Home » Eat more blueberries to preserve and repair your muscles 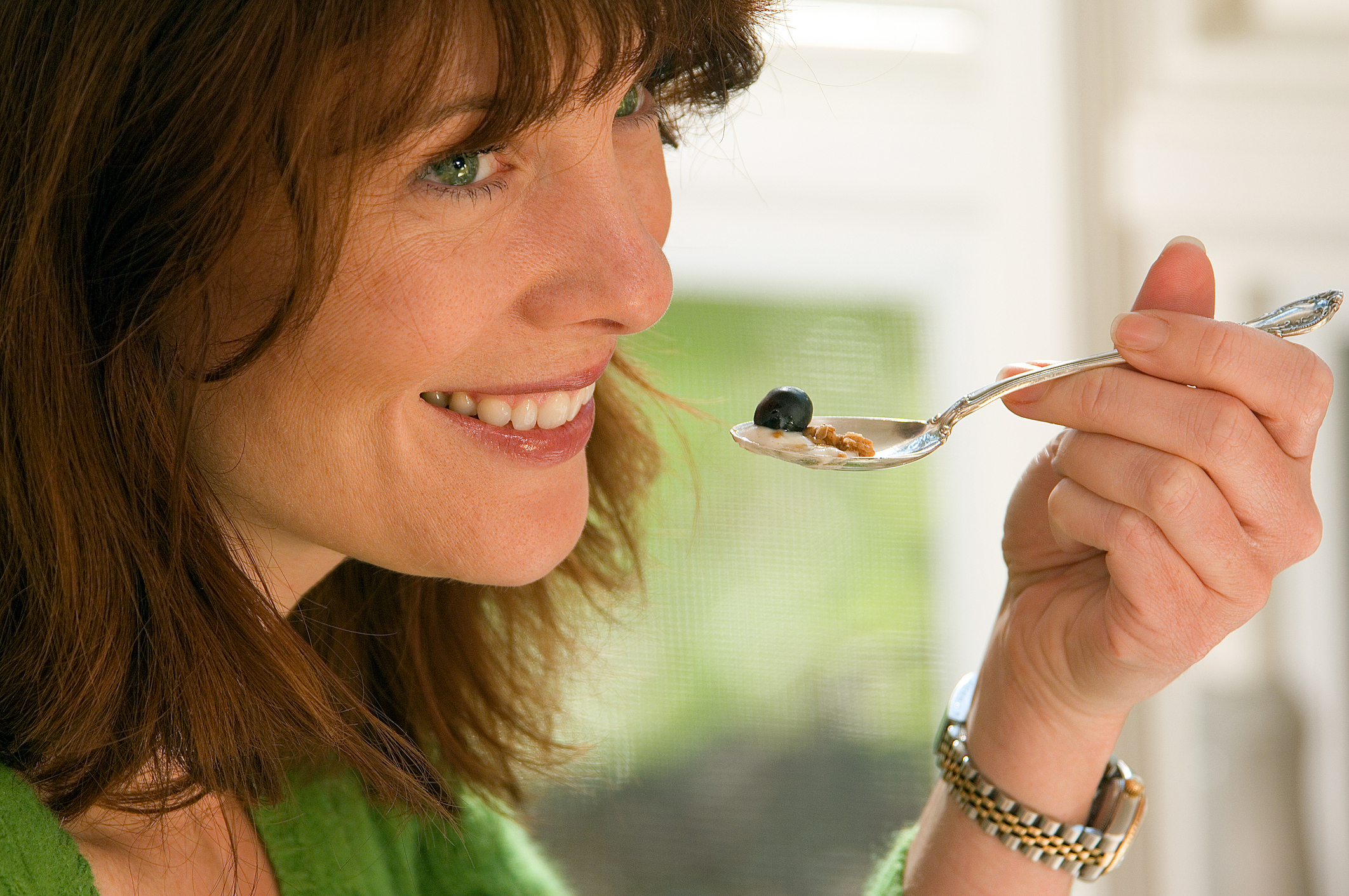 It’s no secret that as you age your muscles can start to become weaker and less flexible and your endurance can go way down. After all, you only have to set foot in a gym to know that the things you could do at 20 just aren’t quite so easy at 40, 50, 60 and beyond.

In fact, research shows that for every decade past 30 years old, your muscle mass decreases three to 5 percent, a rate that goes up even more dramatically after 60.

And that reduced muscle mass can eventually lead to a lack of mobility, a lower quality of life, and even steal your independence.

Now though, thanks to brand-new research published in the Journal of Nutrition, there’s a new weapon in your arsenal that could make all the difference in your battle against the muscle weakness caused by aging — one that has nothing to do with exercising more, lifting weights or even trying to lose those extra pounds.

It’s a simple and delicious way to kick your muscle strength into gear by stimulating the production of the muscle progenitor cells in your body.

The study delved into how the blood serum from women between the ages of 25 and 75 who ate diets rich in blueberries would affect cells that have responsibility for skeletal muscle mass (the muscle attached to bone) growth and repair.

So, each day, the women were given the equivalent of 1.75 cups of fresh blueberries. To make it easy, the researchers used freeze-dried blueberries and the ladies consumed 19 grams in the morning and another 19 grams in the evening, in addition to their regular diet.

To avoid any crossover results that could skew the research, the scientists also asked all participants to avoid other sources of polyphenols and anthocyanins in their diet since these were the substances they were betting could be a muscle miracle.

So each day an hour and a half after the women ate their morning dose of blueberries, the team took their blood to harvest that serum and then analyzed how it affected muscle progenitor cell function including proliferation or cell number, the capacity to manage oxidative stress, and metabolism.

And after six weeks, the results showed that women in the 25 — 40-year-old age group who ate blueberries were big winners!

In fact, the scientists found that while women between the ages of 60 and 75 didn’t see any gains from eating blueberries (at least when it came to their muscle cells), serum obtained from the younger women resulted in an increased number of human muscle progenitor cell in culture.

To top it off, the scientists determined that there was also a trend toward a lower percentage of dead progenitor cells, which the team says suggests that the blueberries increased resistance to oxidative stress as well as the oxygen consumption (metabolism) of the cells.

Blueberries for the win (and don’t forget vitamin C)

I was a little disappointed to see that the women in the senior group didn’t benefit from the superfood’s potential to preserve and even help recover skeletal muscle mass. But if you fall into the younger age range that saw big benefits, take this information to heart and resolve to start now to ensure strong muscles in your later years. I doubt anyone will have to twist your arm, since eating blueberries might be the easiest and tastiest way ever to keep your muscles strong for life.

And if you’re over 40, don’t forget about the muscle-building power of vitamin C. A study from researchers at the University of East Anglia in the U.K. found that older adults (the study group was aged 42 to 82) who get lots of vitamin C in their diet have the best skeletal muscle mass