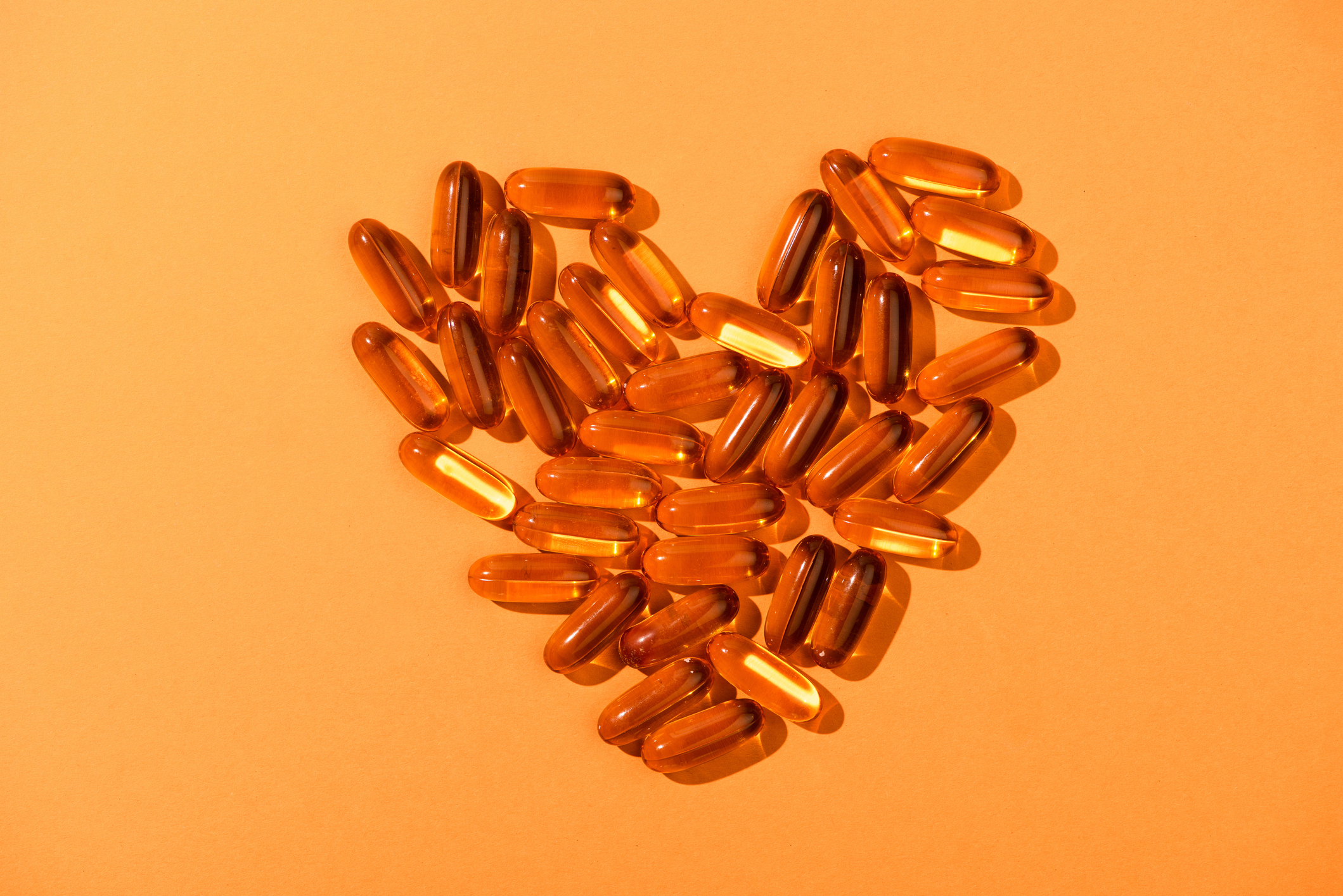 For over a decade, experts have gone back and forth on whether or not omega-3s essential fatty acids can help you stay heart healthy.

Some would swear that these nutrients found in oily fish had zero effect on heart disease and mortality while others pointed to positives like reduced triglyceride levels, less risk of irregular heartbeats or arrhythmias and the ability to slow down the buildup of plaque in the arteries.

All in all, the disagreement created an atmosphere of confusion that led many people to simply skip fish oil supplements (Americans, especially, eat little fish), afraid that taking them daily would mean shelling out money for nothing.

Now though, the results are in and experts on one side of that argument are going to have to eat their words (with a side of fish if they know what’s good for them)…

The most authoritative word on the subject

The reason the debate has finally been settled is thanks to research published in Mayo Clinic Proceedings — which is hand-down the most comprehensive analysis of the role of omega-3 dosage on cardiovascular prevention to date.

In fact, this meta-analysis took an in-depth look at a whopping 40 separate clinical trials and has now delivered what is being called “authoritative evidence” that omega-3 fats are worth the hype when it comes to your heart.

The trials specifically looked at research involving the consumption of the omega-3s EPA (also known as eicosapentaenoic acid) and DHA (docosahexaenoic acid).

And the final conclusion is that “EPA and DHA omega-3 intake is associated with reduced risk of coronary heart disease (CHD) events, the cause of 7.4 million deaths globally each year, and reduced risk of myocardial infarction (heart attack), including fatal heart attack.”

The research findings essentially corroborate the results of a 2019 analysis from a team at the Harvard School of Public Health, published in fall 2019. But since this study leveraged data from 40 trials versus 13 in the earlier work, it’s finally come time for the anti-fish oil crowd to admit defeat.

The researchers even broke down the cardiovascular benefits of the oils finding that increased consumptions:

“The study supports the notion that EPA and DHA intake contributes to cardioprotection, and that whatever patients are getting through the diet, they likely need more,” concluded Carl “Chip” Lavie, M.D., a cardiologist at Ochsner Health in New Orleans and one of the study authors.

How much should you be taking?

That means in addition to a weekly meal or two of fatty fish, a fish or krill oil supplement is a good idea to help get the amount of omega-3s needed for cardioprotection.

And how much is that? Well, the studies the team looked at included dosages of up to 5,500 mg per day.

However, when asked, the researchers recommended shooting for a dose of 1,000 to 2,000 mg on a daily basis since it looks like that’s the level where benefits really start to take off.

Dr. Lavie concluded by saying, “People should consider the benefits of omega-3 supplements, at doses of 1000 to 2000 mg per day — far higher than what is typical, even among people who regularly eat fish,” added Dr. Lavie. “Given the safety and diminished potential for interaction with other medications, the positive results of this study strongly suggest omega-3 supplements are a relatively low-cost, high impact way to improve heart health with few associated risks and should be considered as part of a standard preventive treatment for most patients with cardiovascular diseases and those recovering from myocardial infarction.”

Fish Oil To Prevent Heart Disease: The Evidence And The Controversy — NCBI