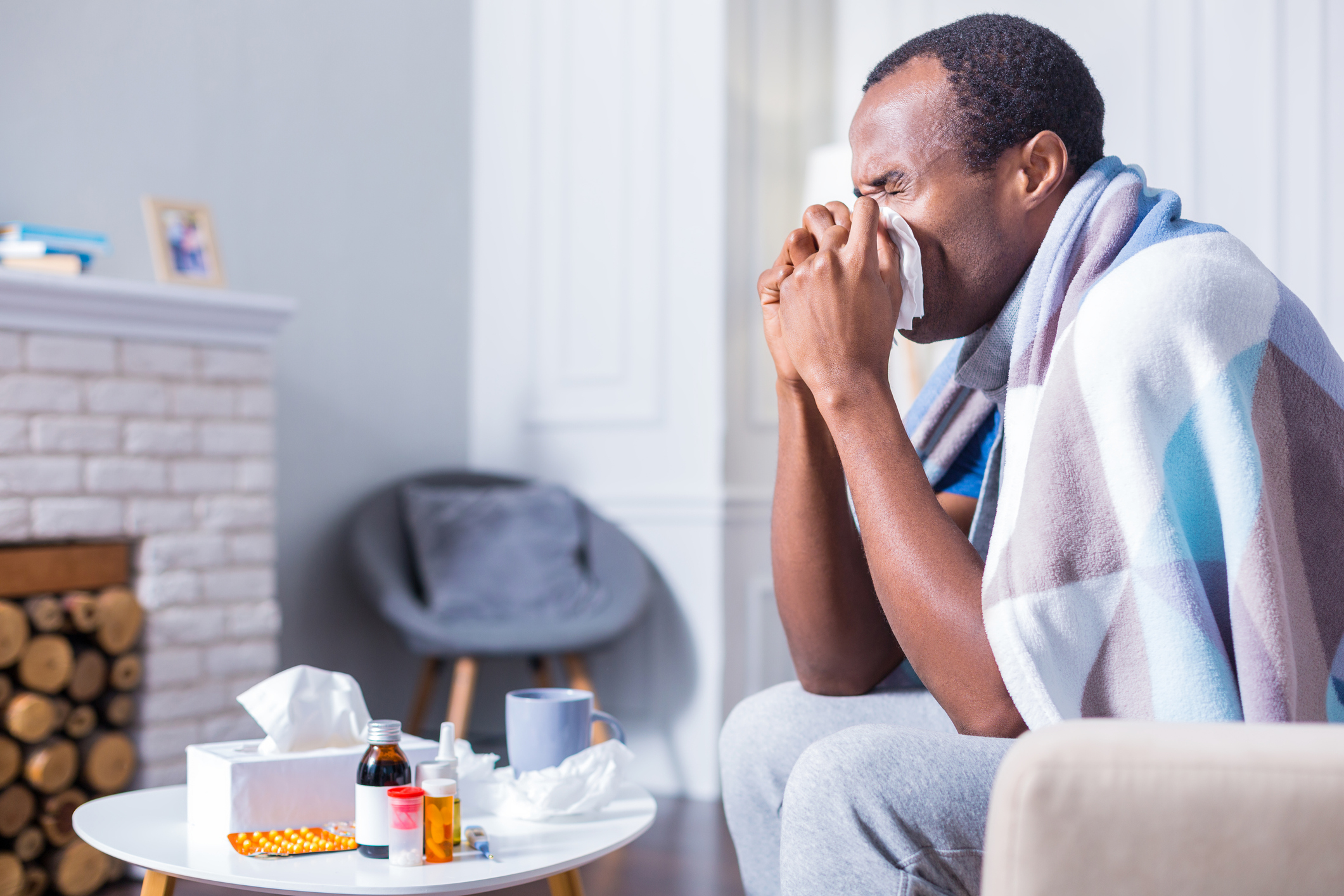 Even though the common cold is far from dangerous, it still makes you miserable…

In fact, I had a doozy of a cold last year where every cold symptom known to man walloped me all at once — a cough, a headache, congestion, a low-grade fever and that general icky, fatigued feeling you get when you’re sick.

I was so grateful when it was over, and I felt like myself again. Honestly, there were no words to describe my level of gratitude. But despite the awful discomfort that cold put me through, something good may have come from it. It may have made me less vulnerable to the flu.

A recent study shows that rhinovirus, the virus that’s most frequently behind colds, may be able to prevent the flu virus from infecting your airways…

Back in 2009, the H1N1 swine flu pandemic was sweeping the world. But in the fall of 2009, something unexpected happened… a predicted swell in swine flu cases never came to pass in Europe.

And now, researchers think they know why so many Europeans developed the common cold that fall (like they do every fall) that it delivered some much-needed protection. Let me explain why researchers believe this to be the case…

In a new study, researchers from Yale examined three years of clinical data from more than 13,000 people with respiratory infections who visited Yale New Haven Hospital. The researchers found that none of the people were ever simultaneously infected with the cold and a flu virus… even when both viruses were circulating pretty heavily. Why would this be the case?

Well, to explore that question further, researchers created human airway tissue from stem cells. This process produced epithelial cells, which are the cells that line the airways of your lungs… and the very cells that respiratory viruses target. What they found was pretty amazing… 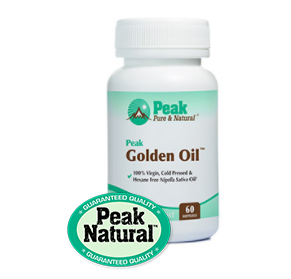 The powerful immune-modulating properties of Peak Golden Oil™ support a healthy immune system and your body’s ability to self-heal.

After the airway tissue was exposed to that cold-causing rhinovirus, the influenza virus couldn’t infect it. That’s because the cold had already triggered the body’s antiviral defenses. More specifically, the cold virus initiated the creation of an anti-viral agent called interferon that plays an important role in your body’s early immune response to pathogenic invaders. According to researchers, this anti-viral protection lasted at least five days.

Now, given the unique situation we’re in this year with COVID-19, I’m sure you’re wondering whether the common cold could provide temporary protection against that too. And here’s what the study’s lead researcher, Dr. Ellen Foxman, had to say about that…

“It is impossible to predict how two viruses will interact without doing the research.”

In other words, it’s still a big question mark, like so many things about COVID are.

How to protect yourself from the flu (without getting a cold)

So, obviously no one is going to try to catch a cold to protect themselves from the flu this season. But at least the next time you’re laid up with a serious cold, you have a big bright side to think about.

Of course, if you take action to keep your immune system strong, hopefully, you won’t catch any of the viruses going around this season. And one way to do that is by getting a heaping dose of vitamin C.

In fact, you know those anti-viral agents called interferons I mentioned earlier? The ones a cold triggers that could protect you from the flu? Vitamin C is proven to increase interferon levels too. And so are probiotics… particularly a strain called Streptococcus salivarius (also called BLIS K12). The medicinal mushroom Agaricus blazei is also known to increase immune health by supporting the actions of interferons. So, give those preventative remedies a try to keep yourself safe from the flu this season.

How to use mushrooms for health conditions — Easy Health Options.