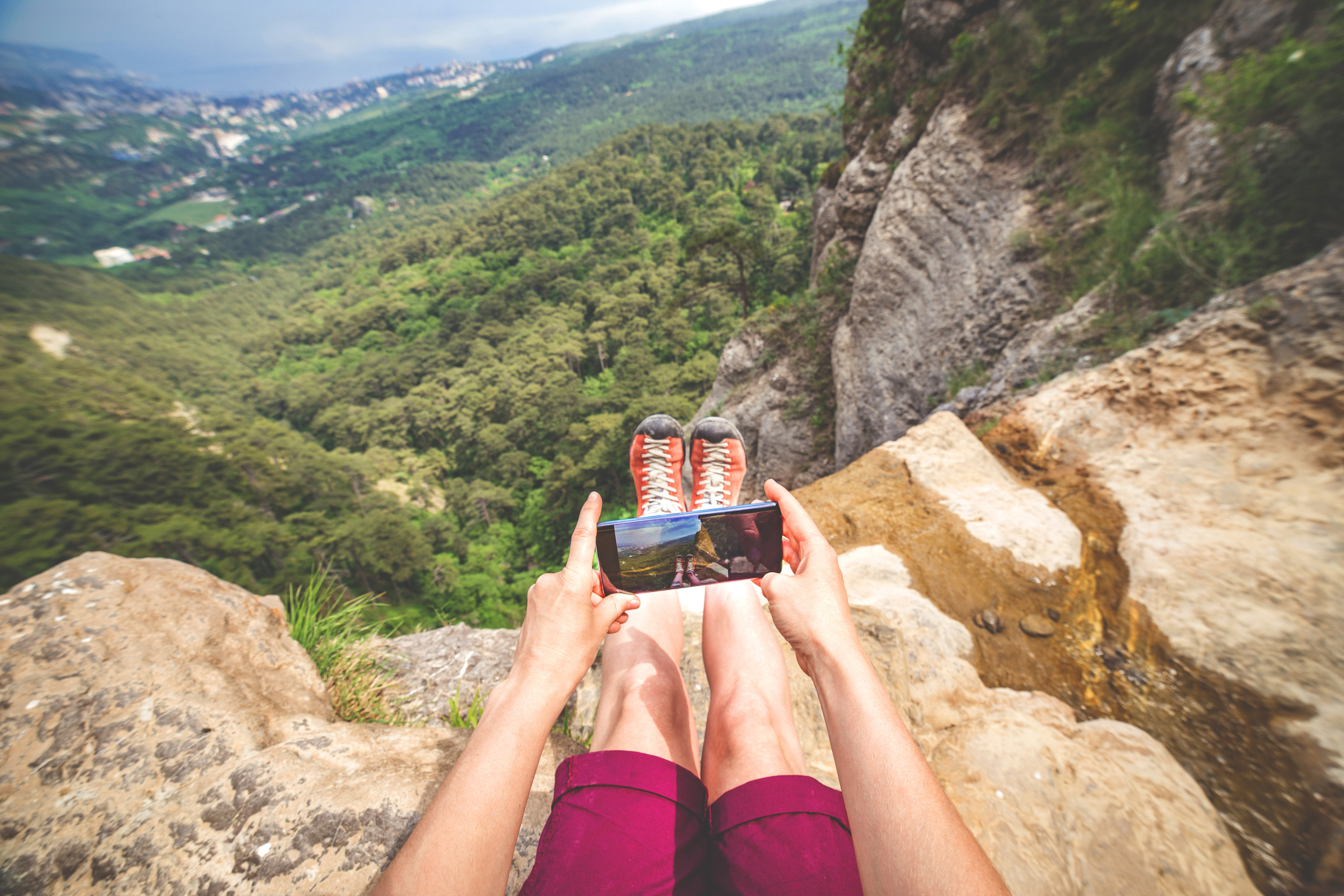 Back pain, neck pain, aching knees, hips, shoulders and headaches that just don’t seem to ever go away. It’s estimated that these types of chronic pain affect anywhere from 11 to a whopping 40 percent of Americans each and every year.

So with those numbers, is it any wonder that one in four people turn to Tylenol each week just to try to find a little relief in their day?

But as understandable as it is to reach for the over-the-counter painkiller (or its generic equivalent, acetaminophen), the drug can come with some serious side effects. In fact, everything from stomach pain and nausea to acetaminophen-induced headaches, difficulty breathing and liver damage can be laid at the feet of this so-called “safe” medicine.

And while you may have heard of all those dangers, can also acetaminophen result in psychiatric side effects too and previous research has proven the drug reduces positive and negative emotions, including hurt feelings, distress over someone else’s suffering and even your own joy.

Well, hold on to your hat because it gets worse!

A brand-new study by a team of psychological researchers at Ohio State University has found that the acetaminophen found in Tylenol may also make you more willing to take the kinds of risks that could put your health and your finances in danger.

The study was done in two parts…

The first part involved 189 college students who took either 1,000 mg of acetaminophen (the same amount recommended for a simple headache) or a placebo. They then were asked to rate activities on a scale of 1 to 7 for the risk they involved.

The activities were things like bungee jumping, walking home alone at night in an unsafe area of town, and taking a skydiving class.

People who took the real thing rather than the placebo would have been much more willing to do the things on that list that came with a much higher level of risk.

For the second part of the study, the researchers asked 545 people to take part in a task that previous research has shown is able to predict risk-taking behavior outside the lab, like drinking too much or not buckling up when you get in the car.

Once again, one group took the drug and one got a harmless substitute.

Basically, each person would then click a button to inflate a computerized balloon. Each pump rewarded them with virtual money — as long as the balloon didn’t pop. And kind of like in Vegas, they could cash out at any time, walk away with their money, or push a little harder to try to up their winnings.

Do you see where this is going?

Yes, the people who took acetaminophen just didn’t know when to quit. So they just kept on pumping, bursting more balloons.

A danger with real-life implications

This means that in the real world, when you pop a couple of Tylenol to help with an aching back, to help your knees feel better, or to calm down a raging headache, you could be getting far more than you bargained for.

I’m not saying you or I could join the ranks of those selfie takers who fell off cliffs or cruise ships (what were they thinking?), but it’s certainly possible any of us could make a decision we might regret.

And with COVID out there still making the rounds (and cold and flu season about to hit) and the fact that doctors (and the CDC itself) recommend the drug to help with symptoms of the disease, the lack of risk perception acetaminophen causes could put you or the people around you in even more danger.

Co-author of the study and professor of psychology at Ohio State put the risk pretty succinctly when he said, “Perhaps someone with mild COVID-19 symptoms may not think it is as risky to leave their house and meet with people if they’re taking acetaminophen.”

Getting to the root of the problem

So now that there’s even more evidence that the over the counter “safe” drug just isn’t so safe, it’s more important than ever to find a way to get your chronic issues under control without ending up jumping out of an airplane, losing your paycheck at the blackjack table or walking around in public when you’re contagious.

Now if you have a fever, you’ll need to go for a fever reducer, and there are other choices like ibuprofen. But if pain relief is the matter, and if you’re living with achy and uncomfortable joints, muscles, back, neck, shoulders, hips, knees and elbows — skip the acetaminophen and instead go for a natural option.

Fortunately, there are several that actually address the root of your pain. By that, I mean they get down to the inflammation and pain signals causing your discomfort in the first place. After decades of research, I’d rank these as the most effective at taking care of the kind of pain I used to reach for Tylenol to handle…

You can find them in a special formulation called Peak Triple Relief™.

Big Pharma has proven time and time again that they don’t care about the harm they do and the latest news on acetaminophen is just proof of that. So, for my money, I’ll choose natural help for my aches and pains any day over a drug that can affect my ability to keep myself safe.

A pain reliever that alters perceptions of risk — EurekAlert!