Home » Milk may do your cholesterol and heart good 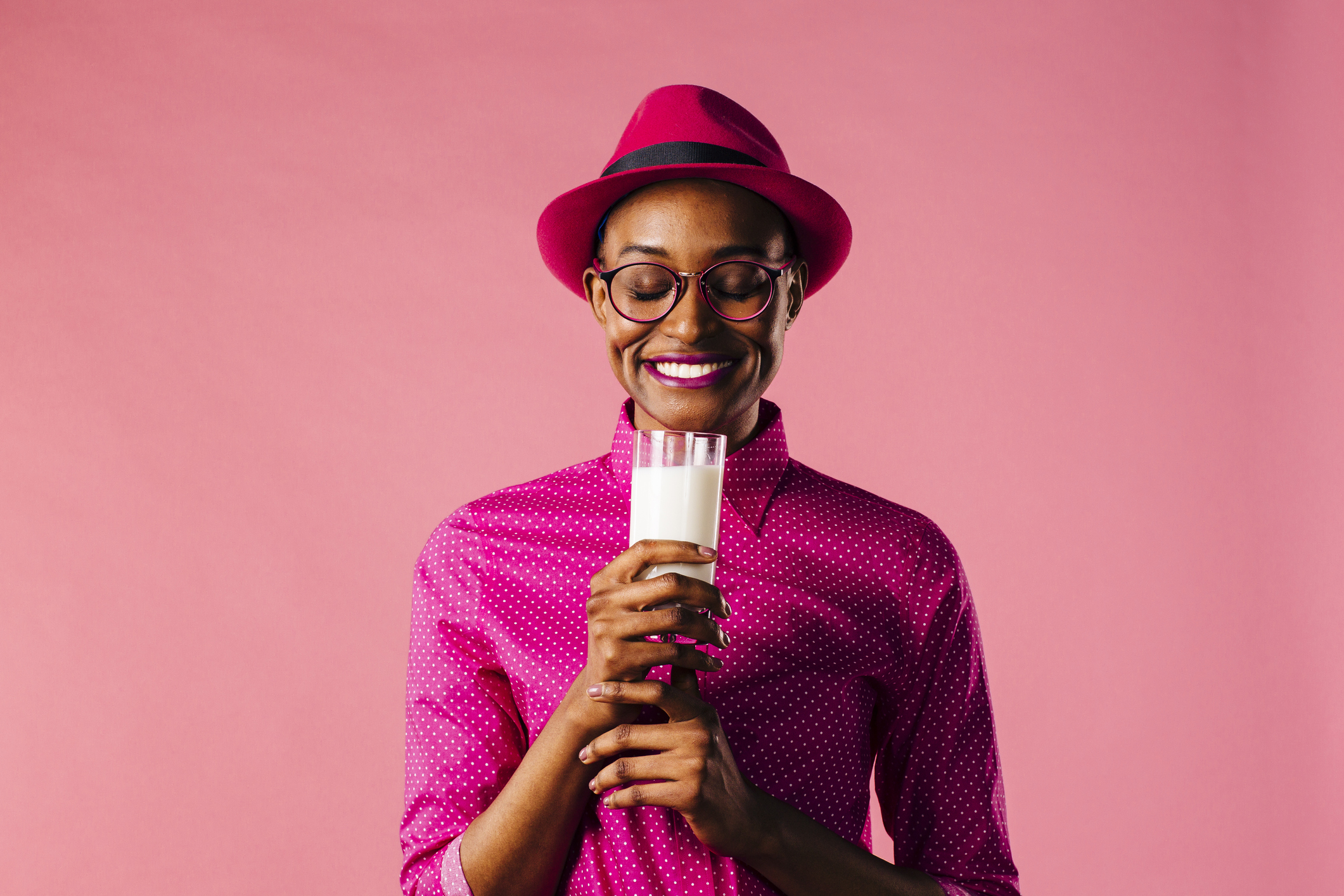 Milk has been given a bad rap for a long time. I’m referring to good old-fashioned cow’s milk.

When I was a kid, my mother served me a tall glass at breakfast, lunch, and dinner.

But in recent years, we’ve become afraid of drinking too much.

We’ve been told that the fats in milk will make us gain weight, which will make heart disease and other ailments more likely.

But now, research has discovered that there’s a direct connection between the forbidden drink and keeping your heart strong.

What’s the problem with milk?

Though there are many reasons someone may choose to give up dairy, including opting for plant-based milks for ethical or environmental reasons, and it’s been broadly demonized because of the association with LDL (“bad”) cholesterol.

Other studies have associated high levels of LDL with heart disease and stroke. But it’s not as cut and dry as that…

A global observational study of over 130,000 people in 21 countries, published in 2018, showed that consuming three daily servings of whole-fat dairy, including yogurt, was associated with LOWER rates of cardiovascular disease and mortality.

The authors of that study stated that other beneficial compounds like, calcium, magnesium and potassium might be responsible for whole milk’s positive effects on heart health.

They also stated that “more research into why dairy might be associated with lower levels of cardiovascular diseases is now needed.”

“People have long had a love-hate relationship with milk, which is not surprising given the mixed messages about dairy,” says Professor Elina Hypponen of the University of South Australia Cancer Research Institute.

Professor Hypponen and her colleagues analyzed data from over 417,000 participants in three large-scale population-based studies, including the UK Biobank, looking for evidence of a causal relationship between drinking milk and heart disease.

They didn’t find one. In fact, they found quite the opposite — greater consumption was associated with lower blood cholesterol and lower blood lipid levels.

“In this study, we conducted robust genetic tests to assess whether milk was associated with an increase in heart disease, and while we confirm that milk can cause an increase in body fat, we also show that it leads to lower cholesterol concentration and lower cardiovascular disease risk.

“The risk reduction could be explained by milk calcium, which has shown to increase the enzymes that break down fats within the body and thereby lower cholesterol levels.

The best kind to drink

You’ve probably heard about hormones and other chemicals that find their way into your milk — and it’s true.

Conventional dairy cows are forced to eat grains, corn and other foods they weren’t designed to eat, which leads to health problems. To fix these problems, farmers pump these cows full of antibiotics, which find their way into your milk.

That’s one reason that grass-fed milk is the healthiest choice. Another reason is that it contains a 1:1 balance of omega-6 and omega-3 fatty acids.

Overconsumption of omega-6, without balancing it with omega-3 (think fatty fish), has been tied to inflammation and an increased risk of cardiovascular disease, obesity and diabetes.

Grass-fed milk is available in most supermarkets and health food stores these days. It costs a little more, but the years it can add to your life seem well worth it, don’t you think?

Oh, and you should know that if you’ve given it up due to lactose intolerance, lactose-free milk, still contains the calcium, protein and other key nutrients that regular milk does.

Evidence for a causal association between milk intake and cardiometabolic disease outcomes using a two-sample Mendelian Randomization analysis in up to 1,904,220 individuals — International Journal of Obesity