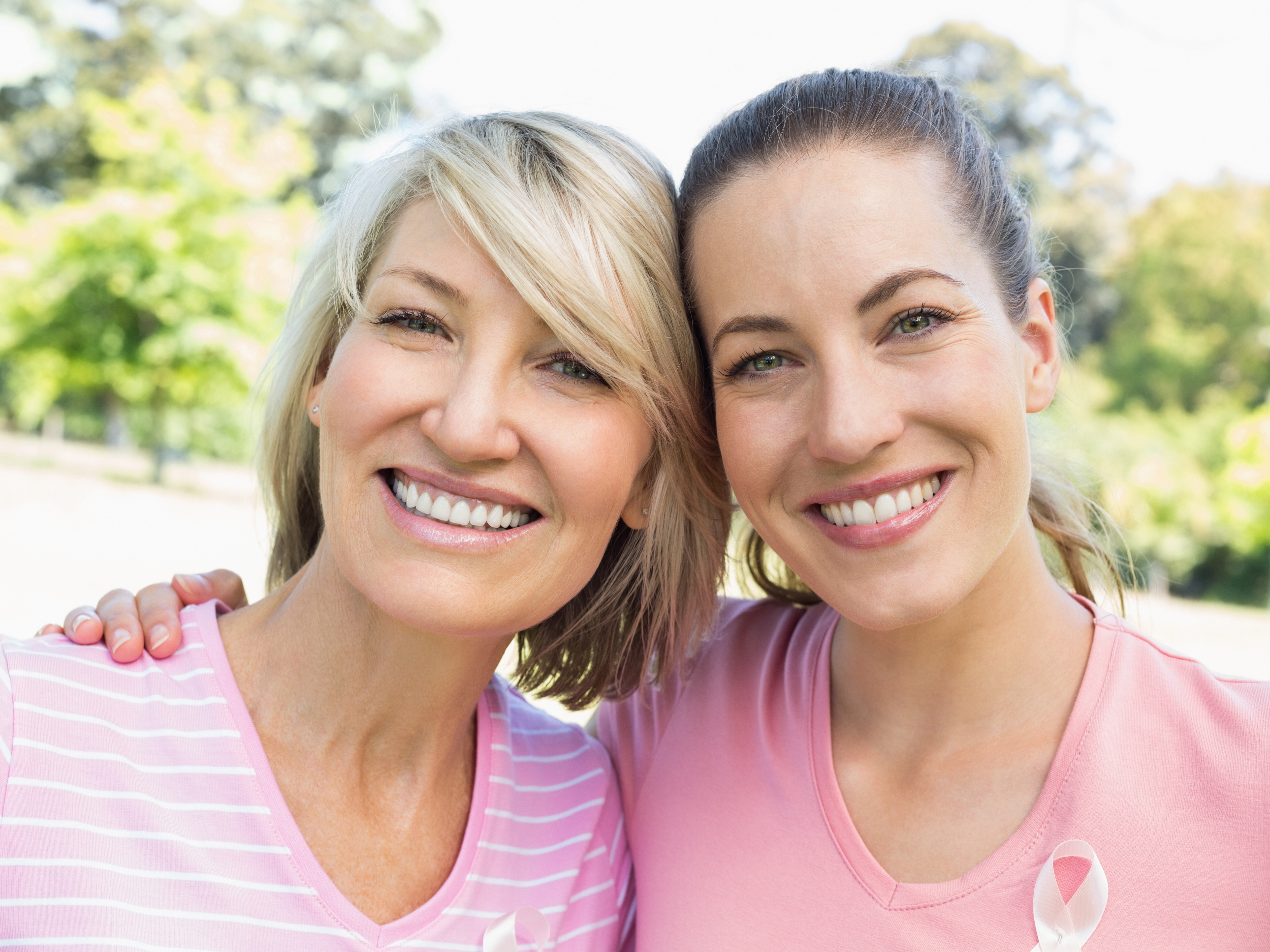 The biggest risk factor for breast cancer is age: The older you are, the higher your risk. But that shouldn’t discourage anyone from outwitting this awful disease, especially when there are two simple things you can do today to shrink your chances of ever developing breast cancer.

And the great thing is — it’s not too late. Doing them now gives you more benefit than when you were younger anyway.

#1: Walk away from invasive breast cancer

The American Cancer Society agrees that exercise is helpful at reducing your risk of breast cancer, but past studies differed on recommendations about how much and what type of exercise would have the most benefit.

But French researchers have found the answer. And luckily for us, it’s easy…

Post-menopausal women can decrease their risk of invasive breast cancer just by walking at least 4 hours a week.

“(The) 12 MET-h [metabolic equivalent task-hours] per week corresponds to walking four hours per week or cycling or engaging in other sports two hours per week and it is consistent with the World Cancer Research Fund recommendations of walking at least 30 minutes daily,” says researcher Agnès Fournier, Ph.D., who is with the Center for Research in Epidemiology and Population Health at the Institut Gustave Roussy in Villejuif, France.

Fournier adds, and this is where it gets good, “So, our study shows that it is not necessary to engage in vigorous or very frequent activities; even walking 30 minutes per day is beneficial.”

In the eight-year study, older women who engaged in an exercise program enjoyed a 10 percent decreased risk of invasive breast cancer in comparison to women who didn’t exercise.

On the other hand, women who had exercised when they were younger, but had stopped moving around very much as they got older, did not have a lower risk of cancer.

So the important lesson here is: No matter how hard you exercised when you were younger — keep on walking.

It’s not new news to hear that alcohol increases cancer risk. For years the American Cancer Society has warned that it actually increases risks of developing several types of cancer for both men and women.

[Urgent: Most doctors surveyed would refuse chemo–here’s why…]

But a new study analyzing information from more than 150,000 healthcare professionals across the United States found that overall, even light to moderate drinking was associated with a small — but not insignificant — increase in cancer risk for both sexes.

For women that increase in risk resulted primarily in breast cancer.

The guideline recommendation for moderate alcohol consumption for women is 15 g/day. That’s basically the same amount of alcohol you’d find in a 12 oz. beer or five ounce glass of table wine.

But you may want to even rethink that amount. In fact, depending on other risk factors, cutting alcohol out entirely may be something you want to consider.

According to Jürgen Rehm, PhD, from the Centre for Addiction and Mental Health in Toronto, Canada, those “with a family history of cancer, especially women with a family history of breast cancer, should consider reducing their alcohol intake to below recommended limits, or even abstaining altogether, given the now well established link between moderate drinking and alcohol related cancers.”

Lifestyle changes are among the easiest ways to reduce disease risk. But adopting a lifestyle change is not always the easiest thing to do. On a scale of one to 10, with ten being the hardest, these two recommendations should fall in the low end of the difficulty spectrum, while the benefits to you are off the scale good.