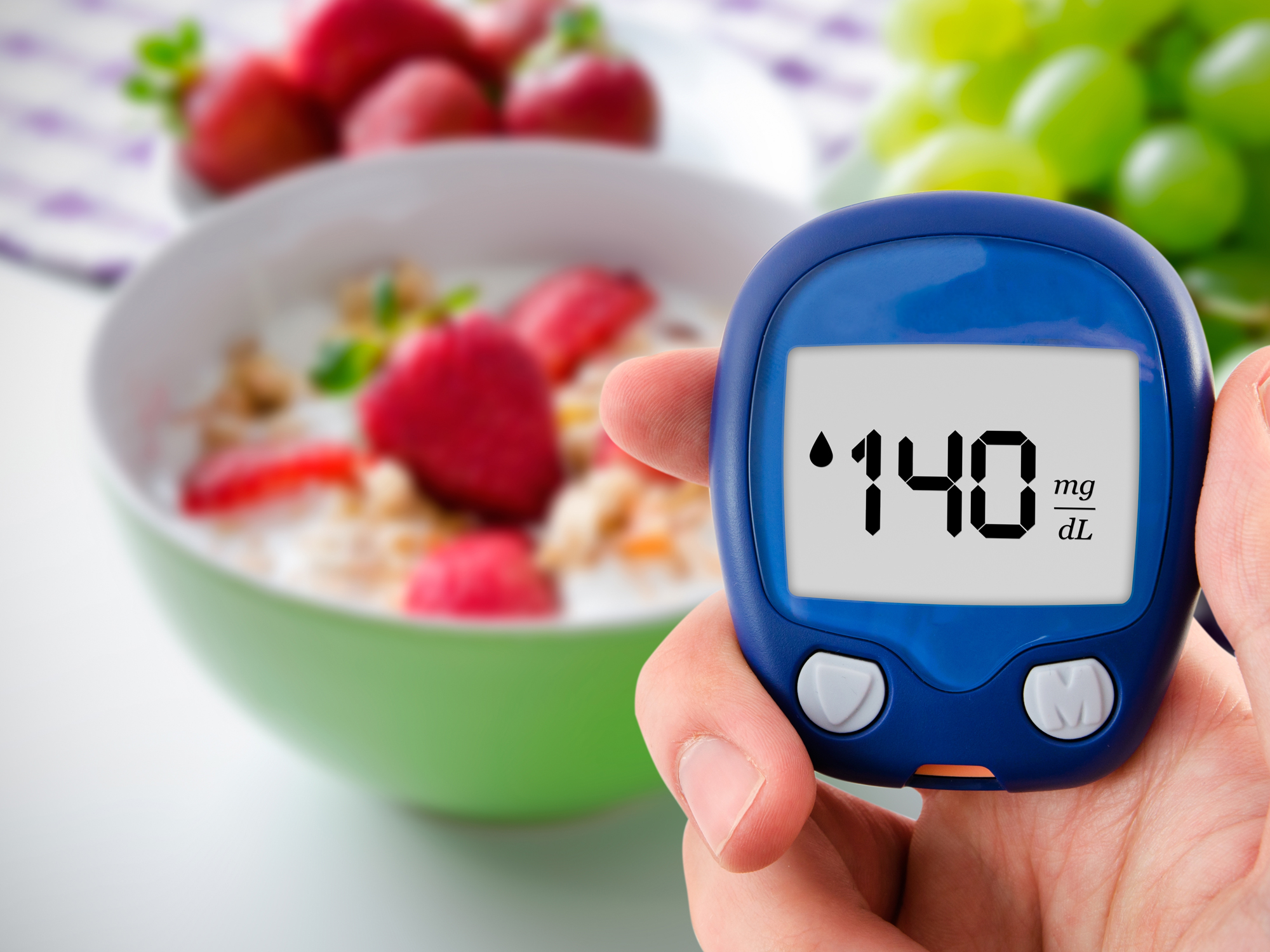 If you’re type 2 diabetic, you may be wondering why your blood sugar is so high in the morning.

Every other time you test, your levels seem to be within range…

But those morning levels, sometimes they are sky high and it puts you in a panic, questioning what on earth you may be doing wrong.

Firstly, stop panicking — morning rises are a common occurrence in diabetics. However, it is important to understand why it happens and what you can do about it…

Logically you’d think that your blood sugar reading should be at it’s lowest in the morning. After all, you’ve eaten nothing and done nothing but sleep. But regardless of whether you eat, glucose production continues anyway…

The reason for this is your body’s cells need fuel for your heart to beat, your brain to work and your organs to keep functioning. When you don’t eat, or when you’re asleep, the body can break down stores of available glucose (glycogenolysis) or enter a process called gluconeogenesis — a process that can use non-carbohydrate stores such as amino acids to produce glucose.

Various hormones such as glucagon, growth hormone and cortisol, are also involved in raising glucose levels. To wake you up every morning, your body naturally activates these hormones from around 3 am onwards, which explains why it’s called the dawn phenomenon.

In people without diabetes, insulin would normally counteract these hormones to prevent excessive glucose production. But since the insulin response and insulin sensitivity are altered in diabetes, your body may not compensate effectively.

There is another phenomenon called the “Somogyi effect” or “rebound hyperglycemia.” This is when your body’s glucose levels decrease during the night (nocturnal hypoglycemia), which activates your emergency system, sending messages to your hormones and organs to stimulate glucose production.

This can result in quite dramatic increases to blood sugar levels and morning readings. The Somogyi effect is more common in those who are insulin dependent.

How to lower morning levels

Gaining tight control over your daily blood sugar levels by eating a healthy diet, exercising regularly, stressing less and getting good quality sleep, will all help control your morning readings.

But there is one simple trick that may help even more… especially with the dawn phenomenon.

In patients with non-insulin dependent type 2 diabetes, researchers managed to reduce morning glucose levels by 4 to 6 percent. That means if your morning glucose is around 130 mg/dl, it would decrease to about 122 mg/dl.

What did they do?

Before bed, they gave patients two tablespoons of apple cider vinegar mixed with water, along with one ounce of cheese, which is just one slice of cheese.

Apple cider vinegar contains acetic acid, which is what researchers believe causes most of the effect. Other studies have shown that acetic acid reduces post meal glucose levels and A1c, along with improving insulin sensitivity and the insulin response.

Give this simple bedtime trick a try yourself. It’s easy to do and you never know… tomorrow you might wake up with lower morning levels, too.