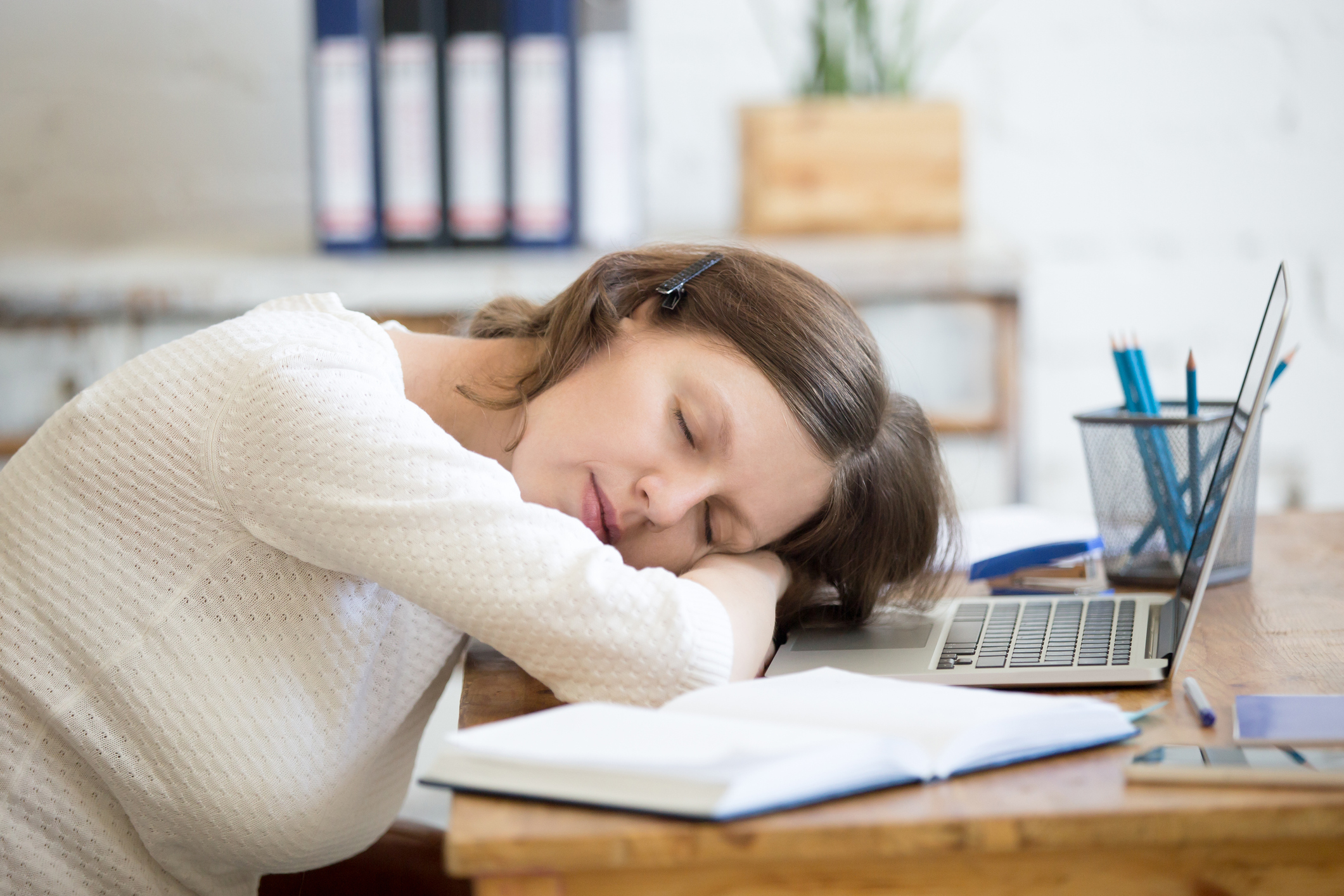 Are you waking up feeling tired and sluggish after a full night’s sleep? Do you find yourself suffering from daytime sleepiness or snoring? For women, obstructive sleep apnea is often underdiagnosed and the consequences can be dangerous.

But why is this? Inpatient reporting, doctor evaluation, varying symptoms or a combination of ways in which the medical system is failing women?

A recent population-based study found that an estimated 6 percent of women of all ages have moderate to severe sleep apnea and an additional 5 percent of women have a milder form. In fact, by the time many women reach menopause, 20 percent or more may develop sleep apnea. Because screening and diagnosis are still so low among women, that number is likely even higher, and that’s putting women at serious risk.

That’s because sleep apnea doesn’t just rob you of quality sleep. It has significant negative impacts on your health, including:

The dangers of stereotyping a disease

Women and their health matters have been prone to stereotyping practically since the beginning of medical care. That’s why we are just realizing in the last few years that women’s heart health has been an underexamined and underserved area of concern.

The truth of the matter is that stereotyping pertaining to women and sleep apnea may be just as big of a problem.  A typical sleep apnea patient is usually male, overweight, sedentary and middle-aged. When women visit their doctor, they may complain of chronic fatigue, insomnia, difficulty paying attention and irritability. Although these complaints are valid, they are not classic sleep apnea symptoms.

What often happens is that women are then tested for other problems, such as hyperthyroidism, depression, inactive thyroid or a host of other medical conditions before sleep apnea is even considered.

According to a recent study, undiagnosed sleep apnea may be even more dangerous in women. In the study, three tests were conducted, all focusing on the effects of heart rate changes in patients with and without sleep apnea.

The heart-rate results for these tests show a more severe impact in women than men. The researchers concluded women are more likely to develop heart disease symptoms and other consequences of poor adaptation to daily physical tasks. Early detection is needed to protect against organ and brain damage.

Some experts suggest women tend to be underdiagnosed or misdiagnosed because sleep apnea symptoms in women are different than in men. For example, many women diagnosed with sleep apnea don’t snore and are not overweight but sometimes experience extreme tiredness while driving. Some women may notice they wake themselves up feeling as if they are choking or gasping for air but unsure what has awakened them.

Signs and symptoms of sleep apnea in women

Not all women will display all of these symptoms. However, any of these symptoms are worth a conversation with your doctor to discuss sleep apnea screening. It’s important to get better sleep for better health.

Sleep apnea symptoms in women:  Are they different – ResMed