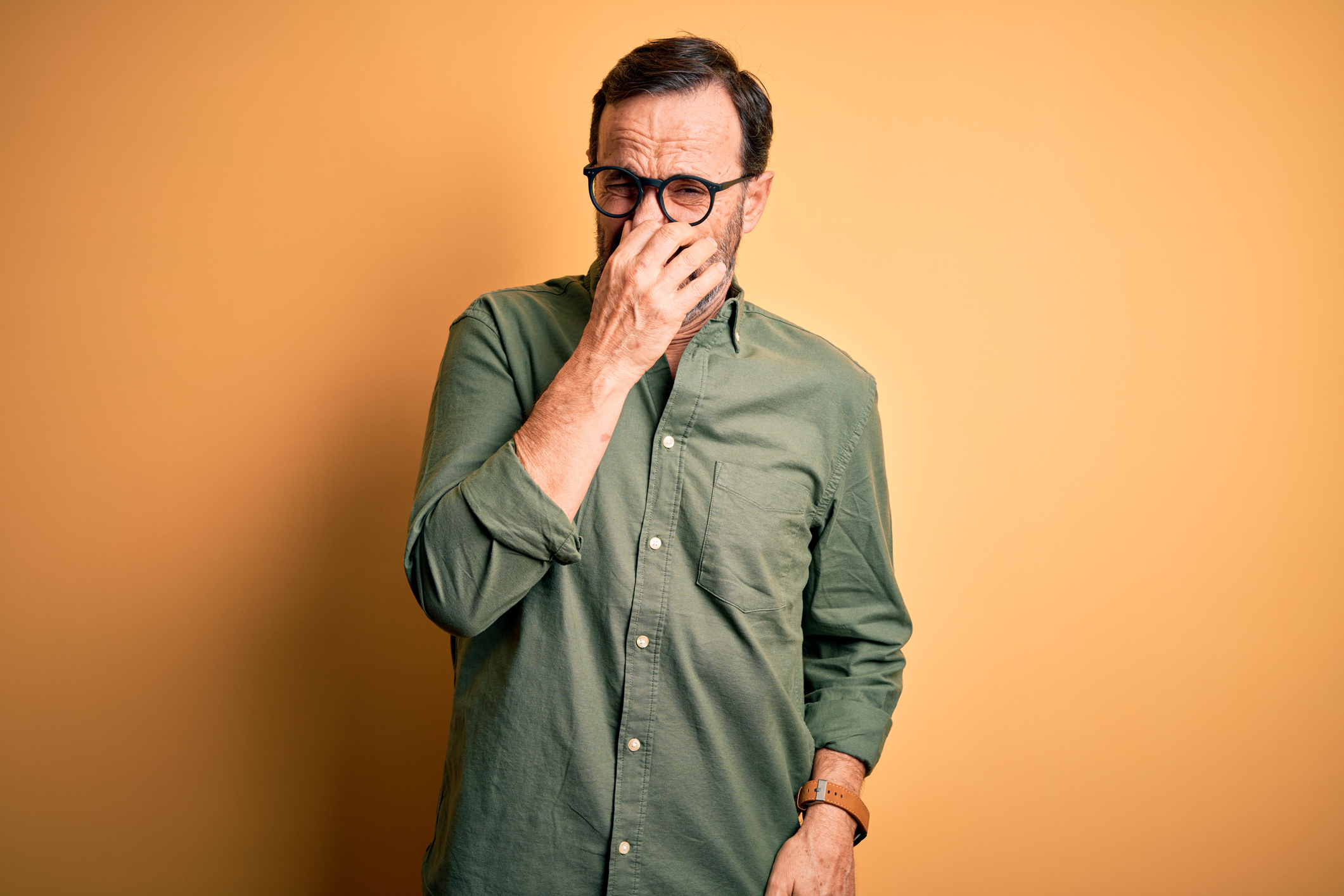 Here’s a riddle for you:

There’s a gas that smells like rotten eggs and is poisonous if inhaled. But when naturally produced in the body, researchers say it could be a smelly cure for Alzheimer’s and it may boost longevity.

Can you name the gas? Give up?

Strange, but true. When inhaled in large amounts, H2S is poisonous, and may very well have been responsible for the mass extinction of sea life at the end of the Paleozoic Era, around 252 million years ago.

But inside the body, it acts as a vital chemical messenger, one that we’re now finding out can help guard against life-threatening illnesses.

And we can help our bodies to produce more of this life-granting gas, simply by adjusting our diet.

Dr. Rui Wang is a physiology researcher and is Dean of the Faculty of Science at York University in Canada. Dr. Wang has written extensively on hydrogen sulfide and its role in biology and disease prevention.

Last month, Dr. Wang, along with a group of Harvard researchers, performed a series of animal studies in which they restricted the intake of two sulphur amino acids — cysteine and methionine — to study what effects this had.

Restricting those two amino acids caused the animals to produce more H2S in their tissues, leading to a series of beneficial health effects.

They generated more new blood vessels, which improved their cardiovascular health, and showed greater resistance to oxidative stress in the liver, making them more resistant to liver disease.

But would this hold true for humans?

As it turns out, about a year ago, a group of researchers from Pennsylvania State University College of Medicine had already answered that question, and the answer was a resounding “yes.”

Using data from the nearly 12,000 adults in the NHANES III, a U.S. national nutrition survey, the study found that reducing dietary intake of sulphur amino acids was linked to lower cholesterol and blood glucose levels, and in turn, to a lower risk for heart disease, stroke and diabetes.

And, guess what? Cysteine and methionine — those two sulphur amino acids restricted in Dr. Wang’s research — are found in large quantities in red meat.

Hydrogen sulfide: Another reason to eat a plant-based diet

The upshot of all this research is that we should be limiting our intake of foods containing high levels of sulphur amino acids.

But since they’re most abundant in red meat, dairy products and eggs, it’s estimated that we eat about 2.5 times our daily requirement of them.

So, along with all the other good reasons to switch to a plant-based diet, we now know that it can have a direct impact on how long, and how healthfully, we get to live.

Here’s a list of ten protein-packed veggies to include in your anti-aging diet.

And, here are two tasty winter recipes to get you started on the road to a veggie-based diet!

End-Permian mass extinction may have been driven by an ocean teeming with life — phys.org