Home » Researchers sniff out a smelly cure for Alzheimer’s 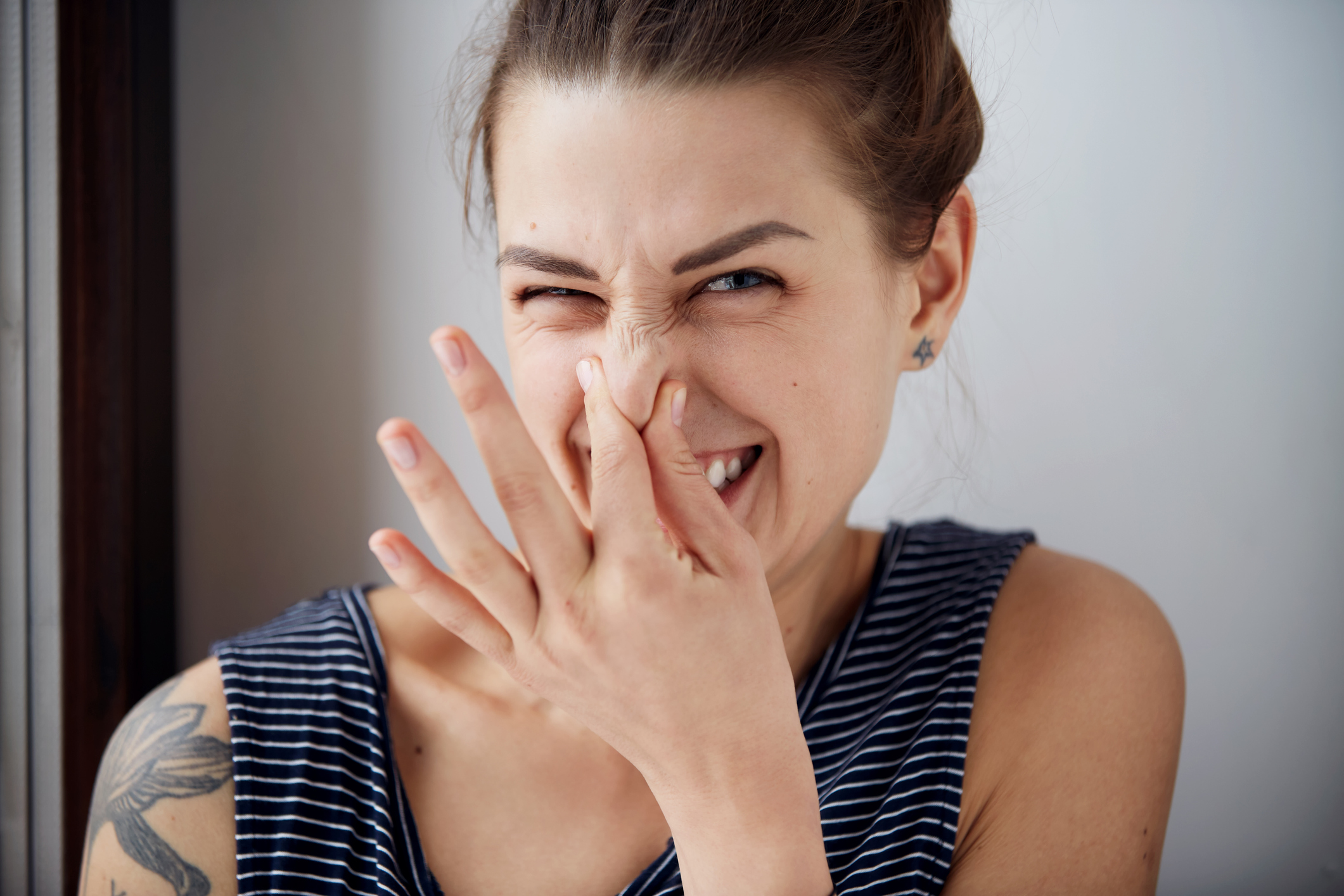 You know that “rotten egg” smell? The gas that produces it is known as hydrogen sulfide.

Not something you’d think could have any sort of health benefits, right?

But your body actually produces this smelly gas in small amounts. Hydrogen sulfide regulates functions throughout the body, from cell metabolism to blood vessel dilation.

And now, astoundingly, we’re learning that it also plays a pivotal role in protecting the aging brain from a cascade of neurological events that lead to Alzheimer’s disease.

Researchers at Johns Hopkins University have shown that hydrogen sulfide is the key to these biochemical reactions. Their findings are opening the door for the development of new ways to treat Alzheimer’s.

There’s a rapidly growing field of study known as gastrotransmission. As the name implies, it looks at how gases act as messengers within the body, much like hormones do.

There’s one important difference, though, in how gases transmit messages.

Unlike other neurotransmitters, gases cannot be stored in vesicles, the small sac in each of the body’s cells that holds “messenger” material.

This means that gases have to act more directly and more quickly on the body. In the case of hydrogen sulfide, this involves a process called chemical sulfhydration, which modifies the physical structure of targeted proteins.

The Johns Hopkins researchers injected mice with a hydrogen sulfide-carrying compound called NaGYY. This compound is designed to slowly release hydrogen sulfide molecules as it travels through the body.

The mice were then tested for changes in memory and motor function over a twelve-week period.

Behavioral tests showed that hydrogen sulfide improved cognitive and motor function by fifty percent compared with mice that did not receive the injections of NaGYY.

Mice that had been treated were better able to remember the locations of platform exits, and appeared more physically active than mice who were untreated with NaGYY.

But to use these findings to develop new medications, the researchers needed to know more.

While their results indicated that hydrogen sulfide could reverse the loss of cognitive and motor function typical of Alzheimer’s, they wanted to know exactly what was happening in the brain in reaction to the gas to make this happen.

Apparently, hydrogen sulfide keeps GSK3β from being over attracted to Tau proteins in the brain and changing them into a form that tangles and clumps inside the nerve cells

These “Tau tangles” block communication between nerves, eventually causing them to die. It is this deterioration that leads to the loss of cognitive, motor and memory function we see in persons who have Alzheimer’s.

“Understanding the cascade of events is important to designing therapies that can block this interaction like hydrogen sulfide is able to do,” says head study author Dr. Daniel Giovinazzo.

“The compound used in this study … shows [that] by correcting brain levels of hydrogen sulfide, we could successfully reverse some aspects of Alzheimer’s disease,” says Dr. Matt Whiteman, a professor of experimental therapeutics at the University of Exeter Medical School, who collaborated on the study.

The Johns Hopkins team will continue working to find efficient ways of delivering hydrogen sulfide molecules throughout the body. Their hope is that this will lead to the development of new medications that prevent the onset of Alzheimer’s disease.