Home » Why sperm count matters for men of all ages 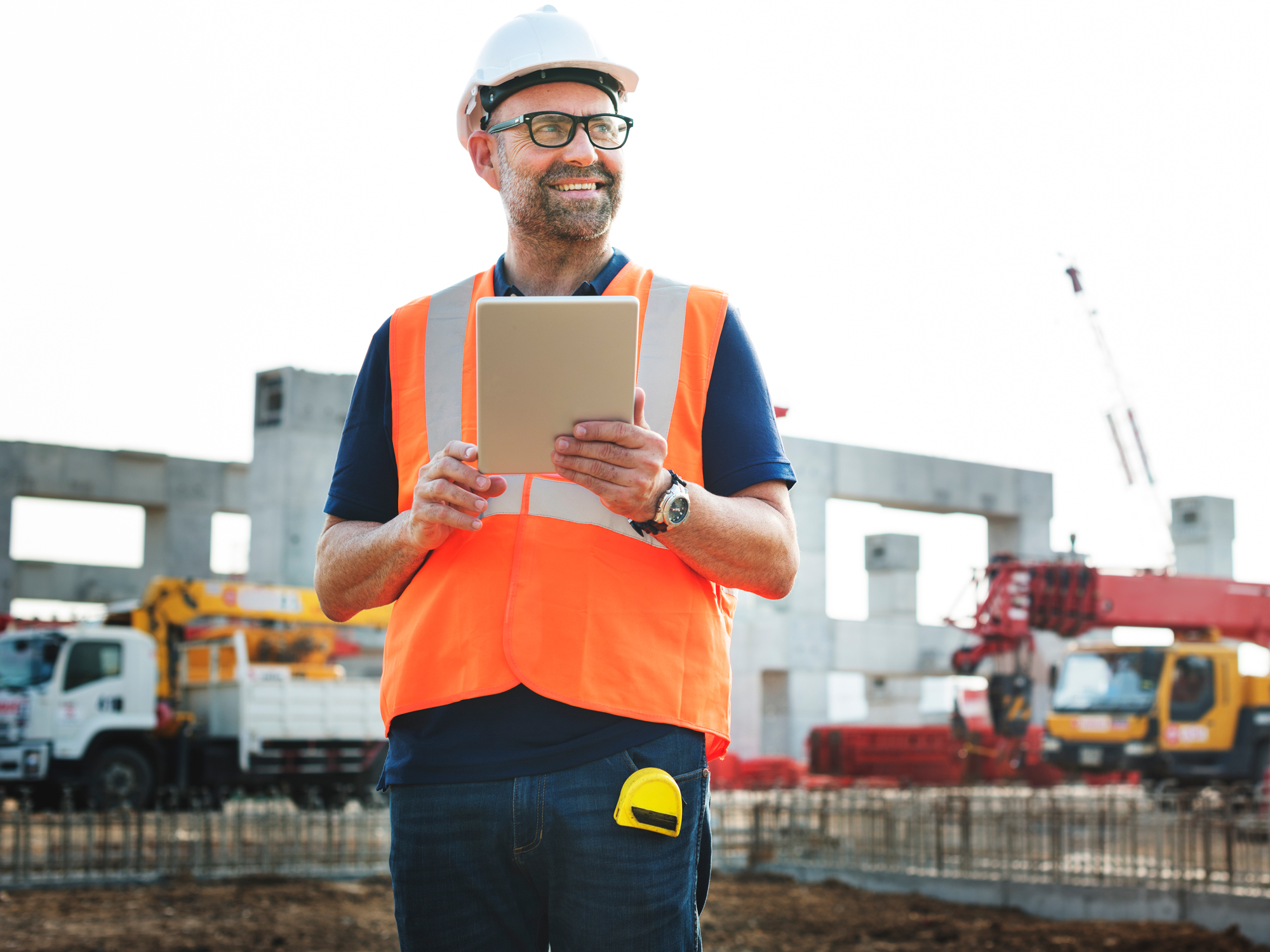 Men in their 50s may be leaving their baby-making years behind, but that doesn’t mean their virility and passion for life is over — far from it.

In fact, sperm count can affect a man’s life in many ways…

Maintaining a healthy sperm count is not only important for better health and enjoyment of life, but having a low sperm count increases your risk of death from all causes as well as a putting you at higher risk of testicular cancer.

Sperm count among Western men is plummeting – nearly 60% in just 40 years in fact. A major review of over 7,500 scientific studies has revealed a 52.4% decline in sperm concentration, and a 59.3% decline in total sperm count between 1971 and 2011, among men from North America, Europe, Australia and New Zealand.

In contrast, no significant decline was seen in men living in South America, Asia and Africa suggesting that several things, including America’s obesity epidemic, stressful lifestyles, unhealthy habits (smoking and drinking), and most notably, our chemical-laden Western diet — all things that can lead to estrogen dominance — are taking a dangerous toll on men’s health.

Estrogen dominance occurs when you’re exposed to man-made chemicals called xenoestrogens, found in our air, water, food, homes and even automobiles. They act like estrogen in the body which can upset natural hormone balance

So, what can you do to improve your sperm count along with your life expectancy?

Smoking not only lowers your sperm count, it also lowers your semen quality, another indicator associated with an increased risk of early death.

Additionally it harms your blood vessels and causes poor circulation. So, throw away those cigarettes for good and see about boosting your body’s natural production of nitric oxide to keep the lining of your blood vessels healthy and open wide.

High sugar consumption leads to low sperm counts and some of the biggest offenders are sodas. In fact, one study showed that consuming the amount of sugar found in just three sodas each day decreases your fertility by 25%. If you feel you need something invigorating, consider supplementing with dimethylglycine, like that found in Peak Maximum Endurance.

If you want to improve your sperm count and quality, drink alcohol in moderation. Studies have shown that men who have more than five alcoholic drinks per week suffer from infertility, low sperm count and reduced semen quality.

Soy is another thing you need to eliminate from your daily life if you want to improve your sperm count. A Harvard study found that men who consumed the most soy had the lowest sperm counts. And it didn’t take much soy to do the trick — as little as one portion every other day was linked to a reduction in sperm count. All in all, the men who ate the most soy had counts that averaged 41 million fewer sperm per cubic milliliter than men who ate the least.

Getting plenty of fruits and vegetables in your diet is vital to improving your sperm count. In fact, studies show that infertile men are twice as likely to have a low intake of fruits and vegetables (less than five servings per day) compared with fertile men. That’s the worst situation for men experiencing estrogen dominance, because di-indole methane (DIM) — a phytonutrient found in cruciferous vegetables like broccoli, cabbage and cauliflower — can help neutralize and remove fake estrogens from your body. So eat more fruits, and especially, vegetables.

Doing at least half an hour of moderate intensity exercise three times a week can boost your sperm count. Try hiking, swimming laps, biking, tennis or even race walking to get your heart rate up and your blood flowing.

Some of those prescriptions your doctor has you on could be behind your low sperm count. Narcotic pain medications, drugs that treat prostate enlargement and hair loss, erectile dysfunction medications, anti-depressants and even some antibiotics lower your numbers.

Environmental toxins like pesticides and chemicals used to make plastics and flame retardants have been linked to lower sperm counts. Buy organic and avoid using plastic containers and other sources of chemical exposure in your everyday life.

The most important supplements to improve your sperm count and quality are vitamin C and zinc. Vitamin C (2,000 to 6,000 milligrams daily) helps prevent sperm from clumping or sticking together, improves count, quality and even morphology (the shape of your sperm).

With the link between low sperm count and risk of premature death, raising your levels is vital if you want to live a long, healthy life. Use the nine tips above to improve your numbers and live well, longer.

Editor’s note: First it comes for your brain. Then it goes after your sex life… And there’s one very suspicious reason: 38.6 million Americans take a single drug every day that robs their bodies of the hormones and nutrients that make life good. Are you one of them? Click here to find out..