Home » The spice that fights diabetes, prostatitis and more 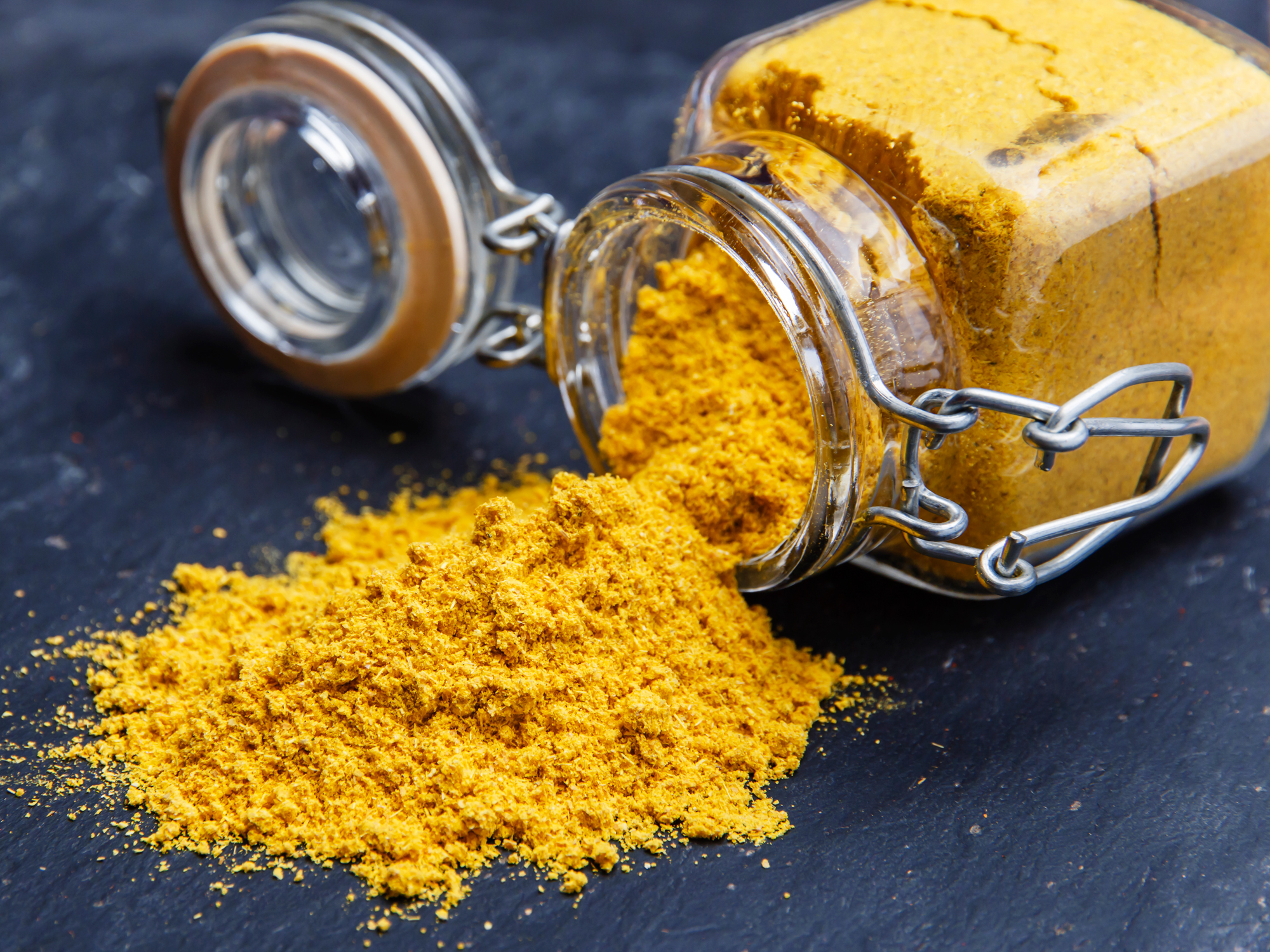 Millions of people have prediabetes, a condition in which fasting blood sugar levels are high but not high enough to fall into the category of diabetes.

Since the majority of people with prediabetes eventually develop full-blown diabetes, scientists have been interested in ways to prevent this from occurring.

Now, a study reveals that individuals who take an extract of turmeric — called curcumin — can help keep from heading down a path that leads straight to type 2 diabetes…

Turmeric, one of 5 spices every man should consider, is popular not only for its culinary versatility (it’s a favorite of Indian and curried foods) but also for its healing abilities.

Its bioactive ingredient is curcumin, which is also responsible for the spice’s pungent taste and yellowish color. Curcumin is a potent and helpful addition to the natural remedy arsenal…

Of particular interest to men, curcumin has been studied for its effect in reducing well-established prostate cancer tumors and helping support prostate health for BPH and prostatitis patients. But that’s not all

The results of a recent placebo-controlled, double-blind study appearing in the Journal of the American Diabetes Association noted that individuals with prediabetes (240 total in the study) who took supplements of curcumin for nine months did not develop type 2 diabetes while 16 percent of those who didn’t partake of curcumin did end up with diabetes. People in the curcumin group also experienced a significant improvement in glucose tolerance, hemoglobin A1C, insulin sensitivity, fasting blood sugar levels, and beta cell function. The amount of curcumin consumed in this study was about a quarter cup of turmeric daily in the form of supplements.

In another study, the participants had already been diagnosed with type 2 diabetes and were randomly assigned to take either about a teaspoon’s worth of turmeric daily or a placebo. Patients in the turmeric group showed benefits similar to those seen in the previous study.

According to the researchers, curcumin reduces the level of fat in the bloodstream. Since the presence of fat in the blood is an important factor in the development of insulin resistance and eventually type 2 diabetes, the use of curcumin as an anti-diabetic option makes sense.

Therefore, anyone who is developing insulin resistance or who already has type 2 diabetes should consider adding curcumin to their diet on a regular basis. The spice is a great addition to soups, stews, smoothies, stir-fries, whole grain dishes, veggies and, of course, in golden milk.