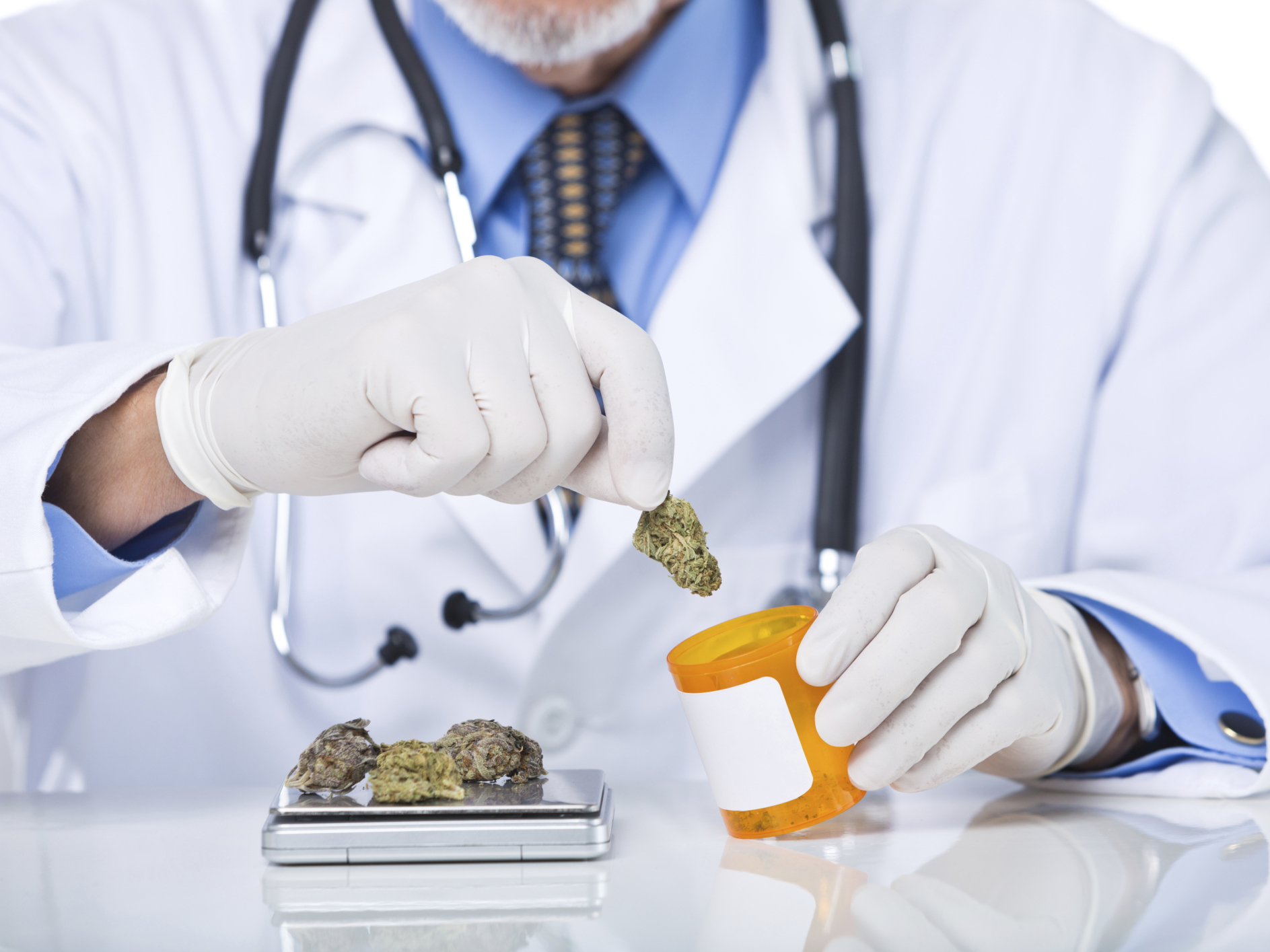 Right now, the evidence supporting the medicinal uses of marijuana is in its early stages…

That’s because, for a long time, there have been barriers to studying marijuana’s medicinal properties (like the fact that it’s illegal in many countries). This has kept a lot of researchers from really diving into marijuana’s capabilities.

But now that more and more states are saying yes medical marijuana, U.S. researchers are too. And so are researchers abroad. Together, they’re turning up some intriguing benefits… like the fact that marijuana could help fight cancer.

It’s no secret that marijuana is a godsend for people dealing with cancer. It alleviates nausea, improves appetite and eases the pain associated with the disease and its treatment.

Well, based on their latest study, researchers from St George’s, University of London believe cannabis could eventually play a role in treating cancer. In their research, they confirmed that active compounds in cannabis known as cannabinoids kill leukemia cells.

More specifically, they found that when they treated leukemia cells in a laboratory setting with chemotherapy first and cannabinoids second, it eradicated these cells more quickly and efficiently than when they only used chemotherapy.

Researchers hope the anti-cancer effect of cannabinoids can make the leap from the laboratory to actual people. If it does, it could put an end to a lot of suffering by reducing the need for chemotherapy.

Of course, this is far from the first time research has demonstrated the anti-cancer capabilities of cannabinoids…

Granted, there needs to be clinical trials in humans to know for sure if cannabis’s cancer-fighting benefits hold true for people too, but the prospect seems promising.

What to consider when it comes to cannabis

Before you start searching for your old college paraphernalia stash, I have one word of warning….

Researchers used concentrated extracts of cannabinoids in their study, which have a different impact than smoking marijuana.

“These extracts are highly concentrated and purified, so smoking marijuana will not have a similar effect. But cannabinoids are a very exciting prospect in oncology, and studies such as ours serve to establish the best ways that they should be used to maximize a therapeutic effect,” said Dr. Wai Liu, the researcher at St George’s, University of London who led the study.

If you want to take advantage of these anti-cancer cannabinoids for prevention purposes, cannabinoid extracts are available at marijuana dispensaries in states where medical or recreational marijuana is legal. You can even buy varieties that provide health benefits without getting you high.

You can also buy cannabidiol (CBD) oil derived from hemp online and in states where marijuana is still illegal. Many people extol the benefits they receive from these oils, especially when it comes to fighting inflammation. So whether they ward off cancer or not, you’ll likely notice a difference in your health and well-being anyway. And, as the cherry on top, they could keep your brain healthy as you age too.

Editor’s note: As you’ve just read, marijuana may turn out to be a potent cancer fighter, but if you wait for it to go from lab to pharmacy, or live in a state that won’t allow it, it could be too late. Dr. Michael Cutler lists more natural ways to avoid and beat cancer, including the best minerals, herbs, supplements, foods and proven therapies allowed in other countries — but denied to you by American mainstream medicine — all in his comprehensive cancer guide, Surviving Cancer! For a preview of what you’ll find — click here!