Home » Sprinkle these spices and herbs to build a better brain 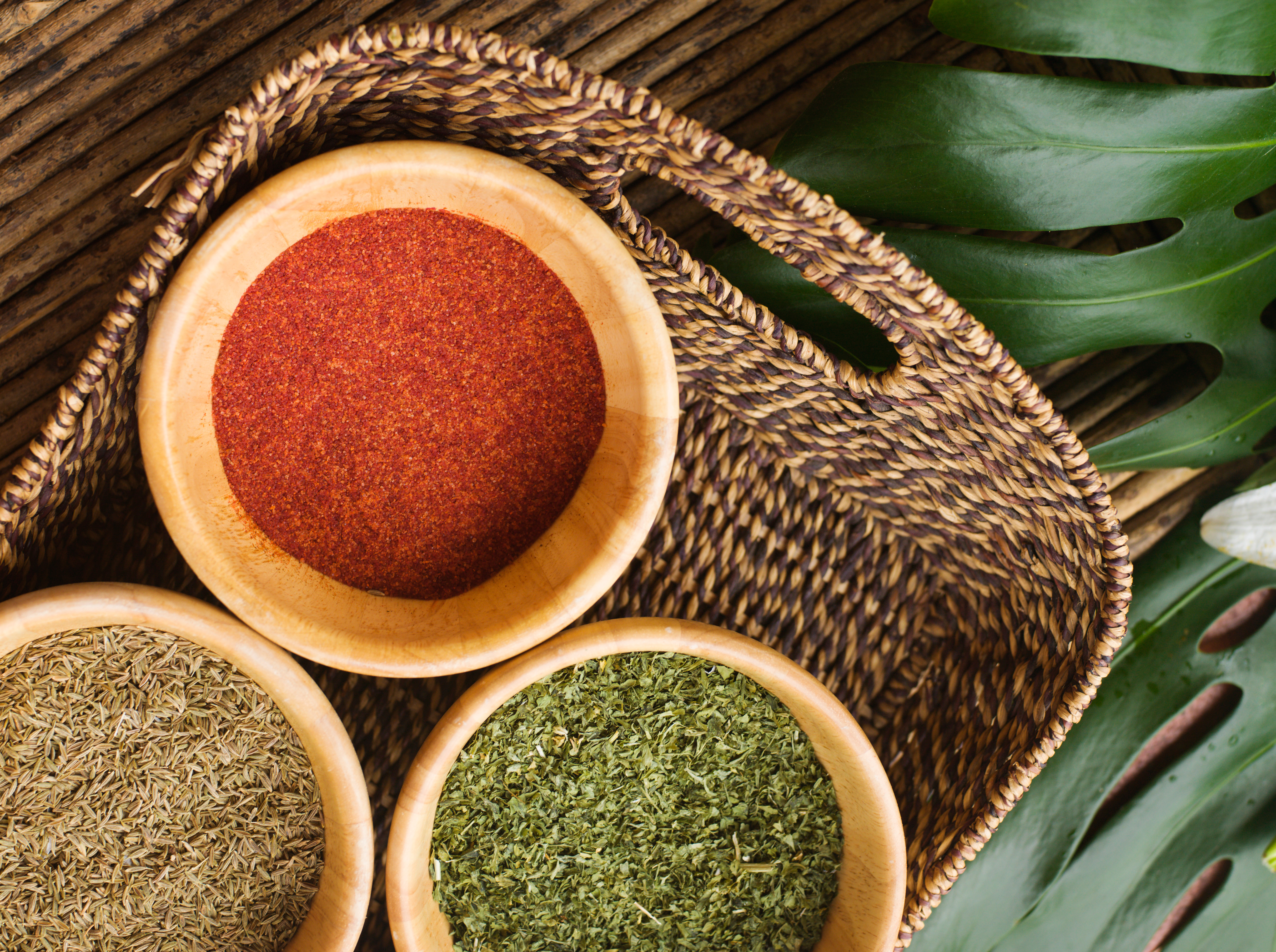 There are four tasty seasonings that if you are not using regularly, you might want to start. Because not only will they add some flavor to your favorite foods, science shows they may help your brain grow stronger connections to help it work better.

Brazilian researchers from D’Or Institute for Research and Education (IDOR), Federal University of Rio de Janeiro (UFRJ) and Federal University of Bahia (UFBA) have demonstrated in laboratory that a substance found in parsley, thyme, chamomile and red pepper, improves neuron formation and strengthens the connections between brain cells.

And according to lead research author and neuroscientist Stevens Rehen, “Strong connections between neurons are crucial for good brain function, memory consolidation and learning.”

The compound found in the plants responsible for this brain-boosting activity is a flavonoid known as apigenin. Flavonoids are a type of antioxidant positively known to enhance brain health — and a component of many superfoods.

The scientists observed that just by applying apigenin to human stem cells in a dish they become neurons after 25 days — something that would not occur otherwise. Moreover, the neurons that were formed made stronger and sophisticated connections among themselves after being treated with this natural compound.

The research team demonstrated that apigenin works by binding to estrogen receptors, which affect the development, maturation, function, and plasticity of the nervous system. This group of hormones is known to delay the onset of psychiatric and neurodegenerative disorders such as schizophrenia, depression, Alzheimer’s and Parkinson’s disease.

These finding may be used to develop treatments for neurodegenerative diseases, but there’s no reason not to take advantage by adding more parsley, thyme, chamomile and red pepper to your diet now. Even the researchers believe so — as pointed out by lead researcher Stevens Rehen…

“… flavonoids are present at high amounts in some foods and we can speculate that a diet rich in flavonoids may influence the formation of neurons and the way they communicate within the brain.”