Home » Start this one thing today to feel 3-times better 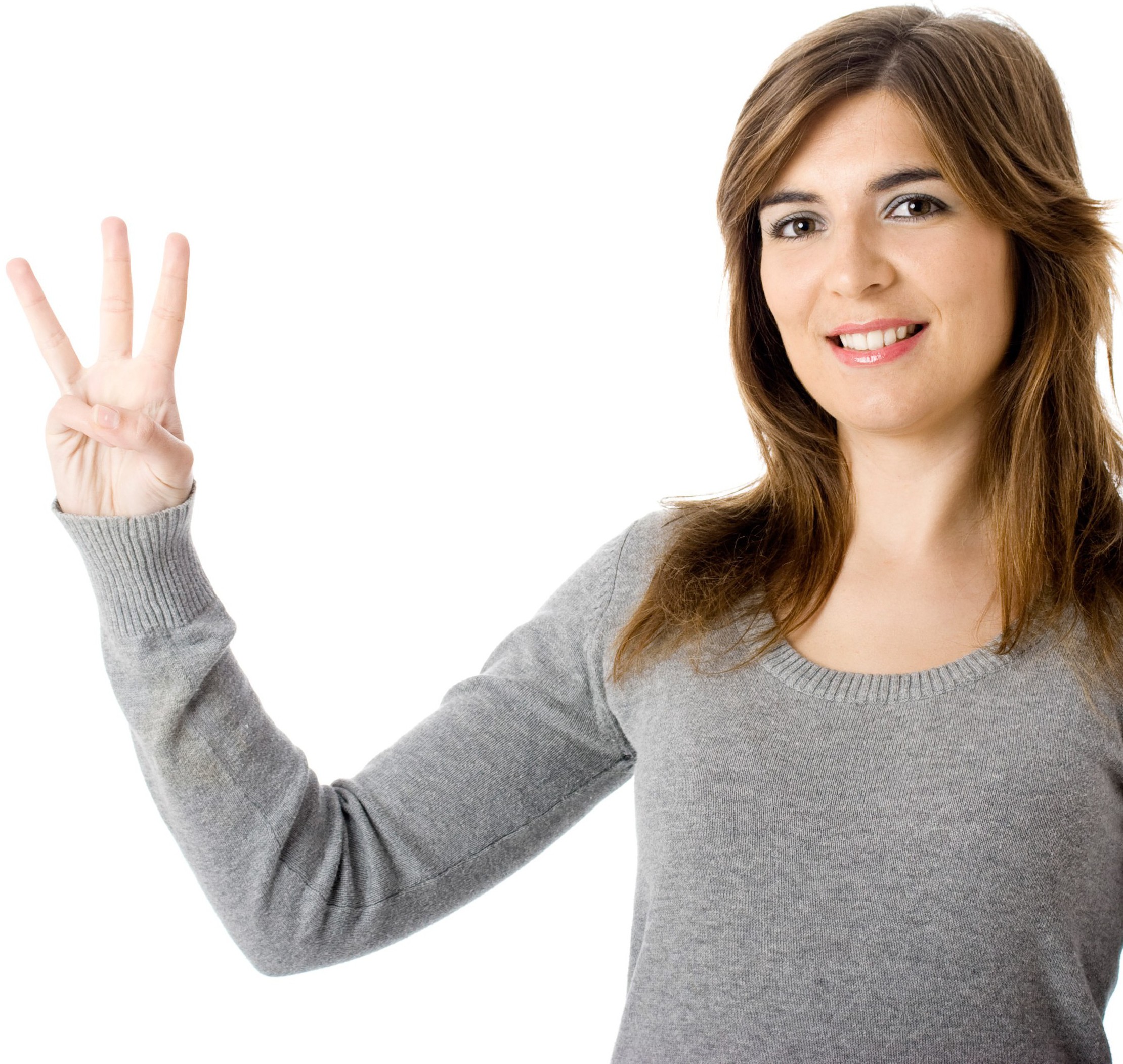 Deciding to start anything new warrants consideration. Will it benefit you? Are there any cons? Am I going about this the best way possible? The same goes for deciding to make certain life changes as we age. Sometimes we wonder if it’s just too late to make a difference.

Well, if you’re concerned you’ve waited too long to start an exercise program, researchers in England have looked into this issue and came to surprising conclusions.

Their study shows: It’s never too late to improve your health with exercise.

Their research involved about 3,500 people. It showed that at any age, no matter how old you are when you start, if you can do some brisk exercise at least once a week, you can triple your chances of staying healthy during the next decade.

The catch is you have to keep on exercising, even after you enter your senior years. Researcher Mark Hamer, at the University College London, tells the BBC: “You do lose the benefits (of exercise) if you don’t remain active.”

A perfect example of this is the breast cancer-reducing effects of exercise.

In an eight-year study, older women who engaged in an exercise program enjoyed a 10 percent decreased risk of invasive breast cancer in comparison to women who didn’t exercise.

On the other hand, women who had exercised when they were younger, but had stopped moving around very much as they got older, did not have a lower risk of cancer.

So the important lesson here is: No matter how hard you exercised when you were younger — continuing some form of exercise as you age, even walking, can positively impact your health.

Unfortunately, surveys show that 4 out of 5 Americans don’t get enough exercise. And if you’re one of them because you think you’re too old to start, you could not be more wrong.