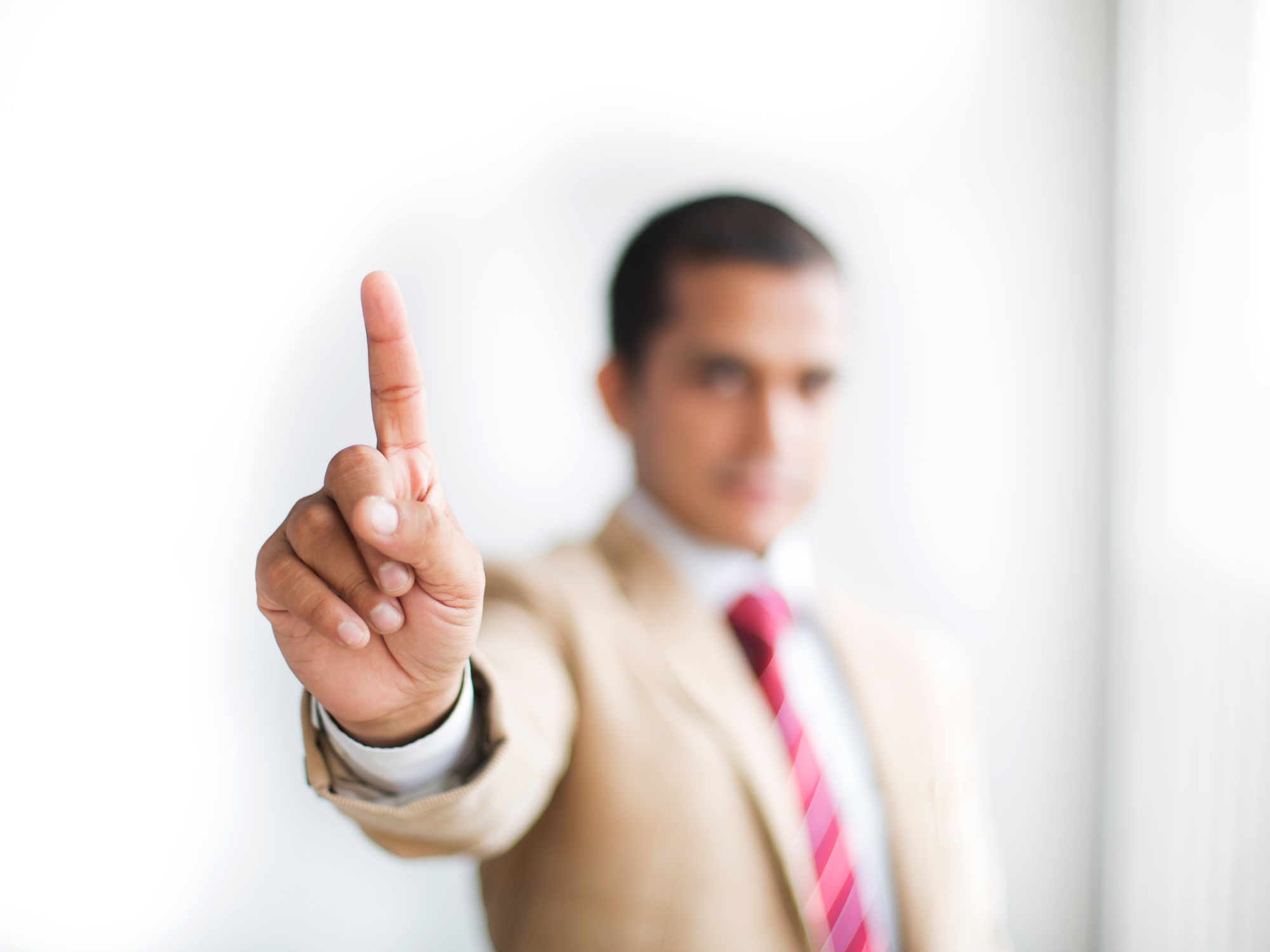 Not so long ago, some faulty research led to the belief that eating fat was one of the worst things for your health…

Fast-forward a number of years and we now see sugar as the predominant villain of the modern day diet. And for good reason…

Carbohydrate foods have dominated the modern Western diet. While some of them are the healthiest foods we can eat, like vegetables — the wrong carbs (namely, sugar and refined carbs), and are leading you straight down a path to chronic health problems.

The serious consequences of a carb-heavy diet

The problem starts with the fact that when we eat carbohydrates they break down to glucose… another word for sugar.

And though carbohydrates are an energy source, we can only cope with so many carbs at any one time. We use some of this glucose immediately for energy and some gets stored as glycogen for easy-access energy — but any excess gets stored as fat.

Carbs aren’t just a little problematic. The top disease threats of our time result from a diet too heavy in carbs, starting with obesity, but it doesn’t stop there…

Fatty liver. Non-alcoholic fatty liver disease (NAFLD) is a condition where the liver accumulates fat. It’s estimated that around 30 percent of the general population have NAFLD, and it’s higher among type 2 diabetics or obese individuals — 70-90 percent.

Increased cholesterol levels. Fat has long been promoted as the demon behind high cholesterol and heart disease. Nothing could be further from the truth. In recent years, scientific exploration shows that dietary carbohydrates play a greater and more dangerous role.

Insulin resistance. Insulin is the hormone that helps regulate energy, particularly carbohydrates. Insulin acts as the key, unlocking cells in our tissues and organs so excess glucose can be moved out of the blood stream into the cells, keeping our blood sugar levels within a healthy range.

When our cells become insulin resistant, the body struggles to keep these levels normal, leading to higher blood glucose levels.

High blood glucose. Though the types of carbs we eat are definitely important, the total amount of carbs we eat has the biggest influence on our blood sugar levels. That’s because all the carbs we eat break down to glucose.

Blood sugar levels should be kept within a particular range because higher than normal levels causes significant damage to cells, tissues and blood vessels throughout the body. While your body is designed to keep levels regulated, various metabolic problems and lifestyle factors can leave your body struggling to manage.

If these factors are not addressed, eventually, the body can no longer process energy efficiently, which may see your blood sugar levels soaring. This is when prediabetes and type 2 diabetes develops — two of the most prevalent (and serious) chronic health conditions facing our society.

The good news is, there is substantial research indicating that a lower carb diet (<26%) improves all of the above-mentioned conditions.

Minimize or avoid these foods

Food has a powerful effect on your body, no bout. That’s why diet and lifestyle changes can turn everything around. And a great place to start is with reducing sugar and carbohydrate consumption…

Sugar. Beware: more than 77 percent of store-bought items contain added sugar. Always read food labels. It may not be a big deal to eat a piece of cake for dessert or to sweeten your coffee or tea, but if you’re getting clobbered with hidden sugars from processed food — then you have a big problem. Check labels for these 15 hidden sugars.

Refined carbs. This is the white stuff — found in bread, pasta, rice, pizza, desserts, cookies, crackers, cereals and many, many, many processed and packaged foods.

Starches. The list includes potatoes, rice, bread, pasta, cereals and flour-based products. This includes whole grain products. Despite commonly held assumptions, whole grains aren’t much better. Though they do contain more nutritional value than the white stuff, whole grains are still high in overall carbohydrates. Just be aware of portion sizes. One serve is only ¼ to ½ cup but people often consume three times this amount at one sitting. My colleague Margaret Cantwell will tell you that when she turned to the paleo diet, which omits most grains and carbs, her health completely turned around.

Sugar-filled beverages are the worst, and that includes soda, fruit juice, flavored water or milk. And if you think diet drinks and artificial sweeteners are ok, think again.

Eat more of these foods

Slow carbs. These are beans and legumes, black rice, quinoa and buckwheat.

The rest of your diet should comprise of protein sources such as eggs, meats, nuts (disease kryptonite!) and seeds, along with healthy fat sources such as olive oil, avocado (triple your heart protection!), and fatty fish like sardines, tuna and salmon — nutrient-dense food sources in their most natural form.

Overall, the key message is: eliminate the ultra-processed and packaged foods, or minimize them as much as possible.

These tend to be the main source of sugar and carbs for most people and when these are removed from the diet, health usually shifts in a positive direction — with sometimes miraculous results!