Home » How sugar gives you osteoporosis 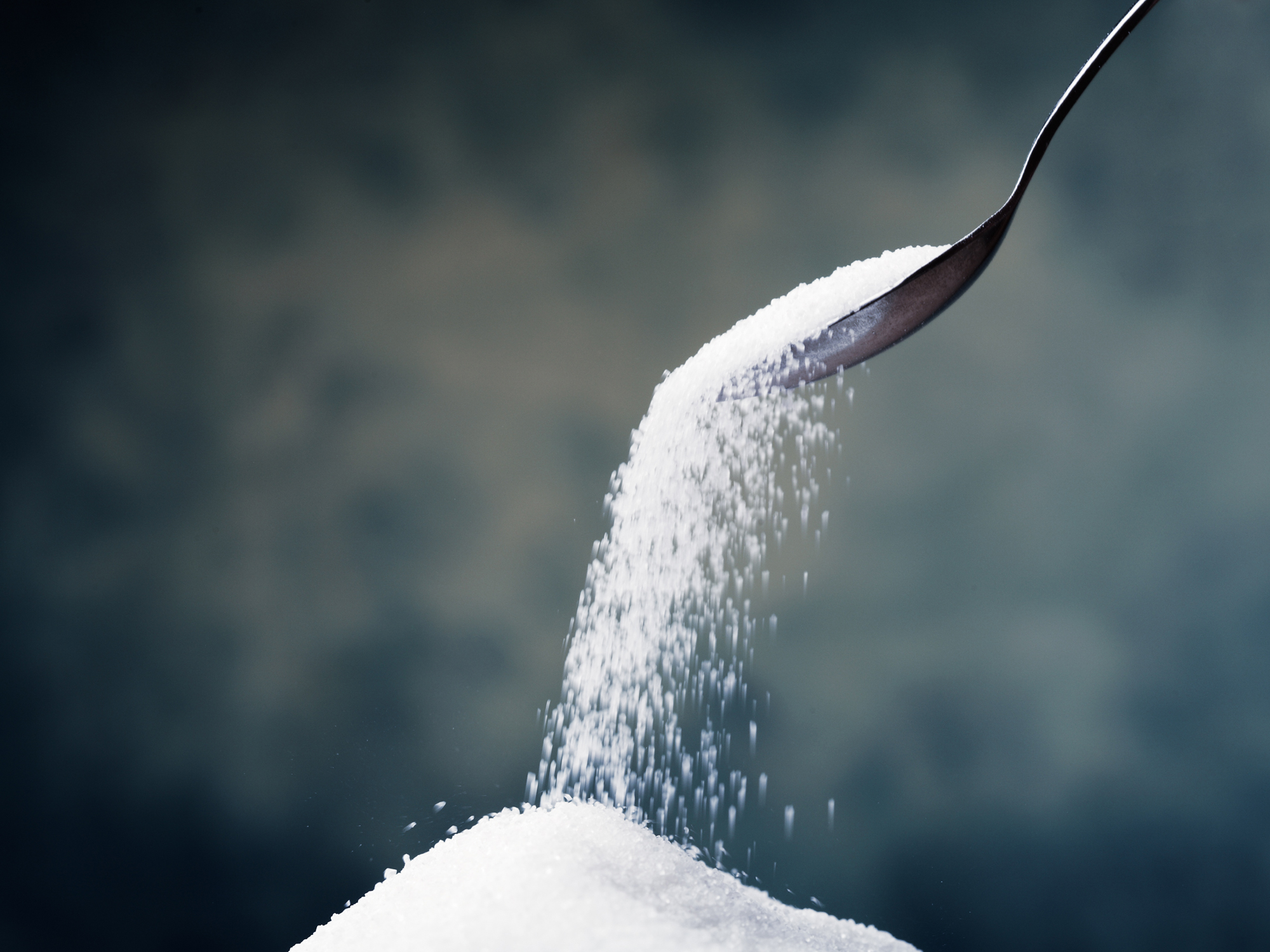 In case you hadn’t heard, there’s an addiction running rampant in this country that has nothing to do with drugs. It’s being fed and supported by companies you probably know and do business with.

According to University Health News, which gathers information from many of the major medical universities in the country, we are consuming this addictive substance at the rate of 150 pounds per year, or 17 tablespoons each day.

In other words, many of us are eating our own weight each year in a substance that causes heart disease, diabetes, obesity, cancer, and fatty liver disease. And we’re doing it willingly.

As if this weren’t horrifying enough, a comprehensive review of research has now shown beyond a doubt that this poison is a direct cause of osteoporosis, which the World Health Organization says is more of a health threat than either high blood pressure or breast cancer.

Why we’re hooked on sugar

If you’re getting 25 percent or more of your daily calories from sugar, you’re a heart attack in the making.

So why do so many of us continue to eat so much sugar?

Well, for a long time, we were duped into thinking that dietary fat was Public Enemy #1 in terms of causing heart attacks, liver disease, and other health problems when the truth was that the sweetener was the real enemy.

During the 1950s, the sugar lobby paid scientists to produce research favoring sugar as a healthy addition to your diet.

Since then, dozens of studies have proven that even a moderate amount of dietary sugar leads to heart, liver and kidney disease, as well as depression and, of course, diabetes.

But the sugar habit is hard to kick. Add to that the fact that this sweetener is hiding in “healthy” foods like bread, yogurt, ketchup, dried fruit, and salad dressing, and it seems almost impossible to escape.

We’d better try, though, because now there’s even more evidence of its harm.

In June, two doctors from St. Luke’s Mid America Heart Institute in Kansas City, Missouri, published a comprehensive review of research that compared the roles of salt and sugar in the development of osteoporosis.

Their conclusion: “We’ve been blaming the wrong crystal.”

Until now, medical wisdom has focused on excess sodium as a cause of osteoporosis but has not looked closely at how sugar might play a role.

It’s true that if sodium intake becomes too high, the body gets rid of it through the urine, taking calcium with it.

But sodium is a necessary element for many bodily functions, while sugar is not, and can only have negative effects on the body.

The balance between calcium and magnesium is a major factor in preventing osteoporosis. And sodium, if not overdone, actually helps maintain that balance.

One study showed that people with hyponatremia, or low salt levels, are four times more likely to suffer a fracture from a fall.

Also, low sodium levels make it difficult for the body to absorb vitamin C, which can lead to weak bones.

How sugar destroys your bones

The St. Luke’s study outlined exactly how eating sugar sets you on the road to osteoporosis.

How to avoid the sugar trap

Dr. Michael Cutler tells you why you need to watch out for high fructose corn syrup, and where to find healthy alternatives to this sweetener, such as Manuka honey (it’s also a prebiotic that promotes a healthy gut).

And here we provide a visual explanation of the ways in which sugar harms your body, as well as links to several articles telling you more about healthy alternatives.

Also, be aware of the many “code names” for sugar on your product labels: