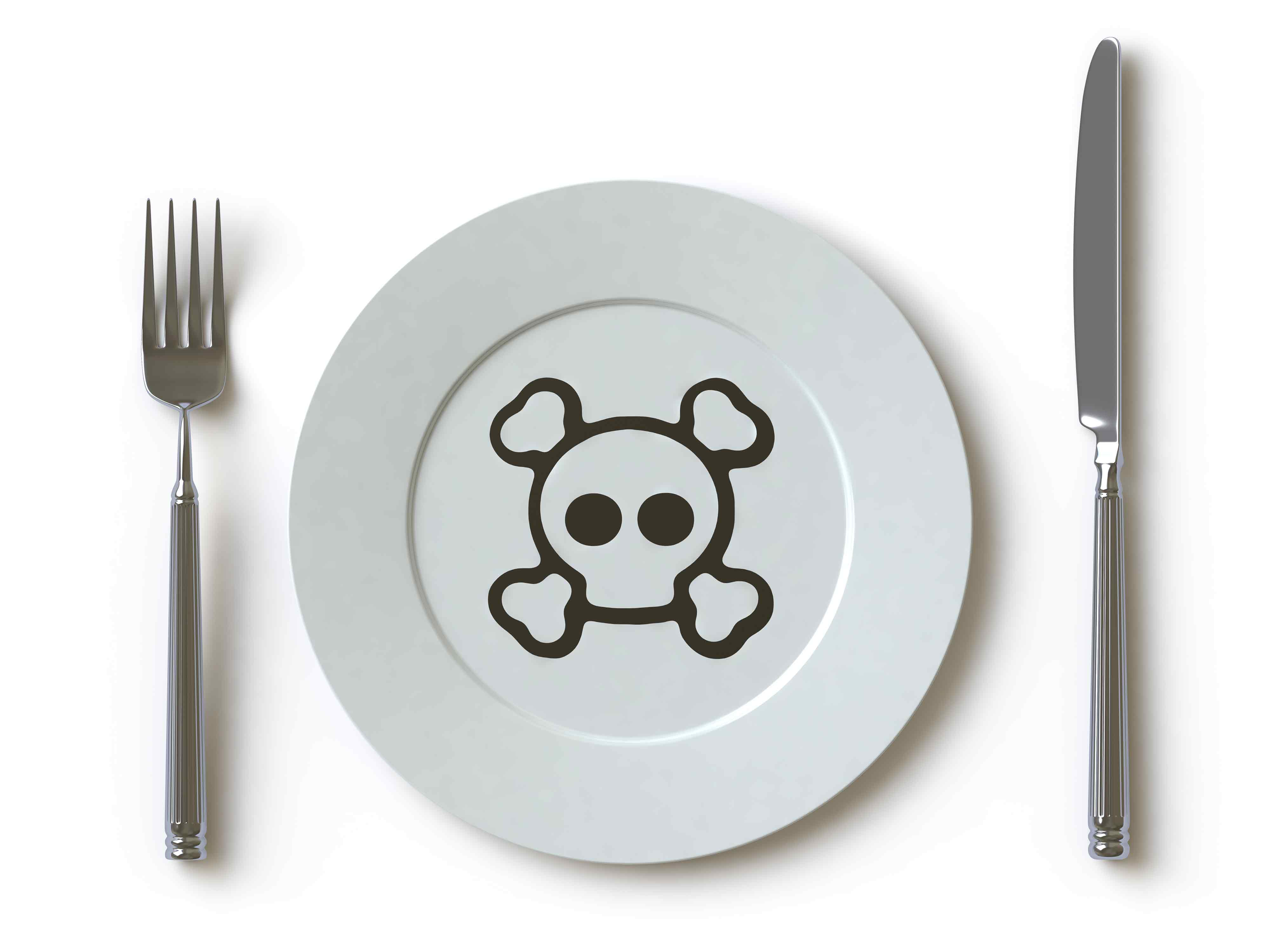 You’ve probably also heard that inflammation is the root of all disease.

And most likely you’ve heard from progressive natural health practitioners that cholesterol is not the culprit behind clogged arteries and heart disease.

Well, now the conventional doctors may finally realize the truth in all of these statements thanks to some very eye-opening research from Stanford School of Medicine.

Coronary artery disease is responsible for nearly half of all deaths in the United States. The disease is the result of plaque buildup inside the arteries that impairs delivery of oxygen-rich blood to your heart.

While lipids are a main component of  plaque build-up, it’s now understood that plaque also contains immune cells — specifically, a type called macrophages. These cells are quite helpful as they attack and ingest invading bacteria, repair tissue, clean up debris left behind after injury or infection, and more.

“We can’t live without them,” said Cornelia Weyand, MD, professor and chief of immunology and rheumatology, who is the study’s senior author.

But it looks like glucose — sugar — can make some of them go rogue.

“We’ve pinpointed a defect in glucose metabolism by a class of arterial-plaque-associated immune cells as a key factor driving those cells into a hyper-inflammatory state,” said Cornelia Weyand, MD, professor and chief of immunology and rheumatology, who is the study’s senior author.

The findings support a growing realization that it’s not just deposits in your arteries of fatty materials called lipids that causes coronary heart disease, but also underlying chronic inflammation. “It’s been unclear where the inflammation comes from,” Weyand said.

That is, until now. Her team’s findings appear to support the theory that sugar feeds the inflammation that eventually leads to disease. But why does it happen?

It’s the M1 macrophages, on the other hand, that are inflammatory: They attack invaders using biohazardous chemicals called free radicals. And they produce proteins that act both locally and systemically to ramp up the entire immune system to high-alert status. In doing so, they recruit other types of immune cells to participate in this unhealthy behavior.

“Some believe that coronary artery disease patients’ macrophages are so preoccupied with their inflammatory power trip they neglect their clean-up tasks,” allowing plaque to continue building up in arteries, Weyand said. In the wake of all this free-radical production, unrelenting inflammation makes the plaques increasingly brittle. If a piece of plaque suddenly breaks off and wounds the artery wall, a blood clot can form — and trigger a heart attack.

The researchers pinned the excessive free-radical production in the mitochondria of patient-derived macrophages to excessive uptake of glucose by those cells attributable to a faulty overproduction of proteins responsible for importing glucose into cells. Namely, IL-6 — an immune-signaling protein that drives inflammation.

“Something in there is leading to excessive IL-6 production,” said Weyand. “That something is our old friend sugar.”

“The primary problem, we learned, is that these macrophages take up glucose at a higher rate than normal cells do,” said Weyand. “That causes them to break it down faster, overheating their mitochondria, which then produce too many free radicals.”

But before you are forced to resort to those new interventions that will mostly likely come in the form of new pharmaceuticals, consider taking a major step by reducing the amount of sugar your body has to process.

Previous studies have shown that individuals who consume higher amounts of added sugar, especially sugar-sweetened beverages, tend to gain more weight and have a higher risk of obesity, type 2 diabetes mellitus, hypertension and cardiovascular disease. But these studies were never able to make the connection between added sugar consumption and risk of death from cardiovascular (heart) disease as strongly as this latest one has.

“Most of us develop arterial plaque over the course of our lifetimes,” Weyand said. Plaque accumulation can begin early in life, with deposits sometimes evident in individuals as young as 15 to 20 years old, and progresses steadily with advancing age.

This is inline with information from the Bogalusa Heart Study referenced by Dr. Michael Cutler in his book Hushed Up Natural Heart Cures. In that study extensive plaque build-up was revealed through autopsy in individuals ranging in age from 6 to 30 years of age, with as much as 71 percent blockage.

In the U.S. sugar consumption starts at an early age, even with seemingly healthful foods like juices. But it’s those hidden added sugars, like high fructose corn syrup, that can set you up for a lifetime of heart trouble — and more.