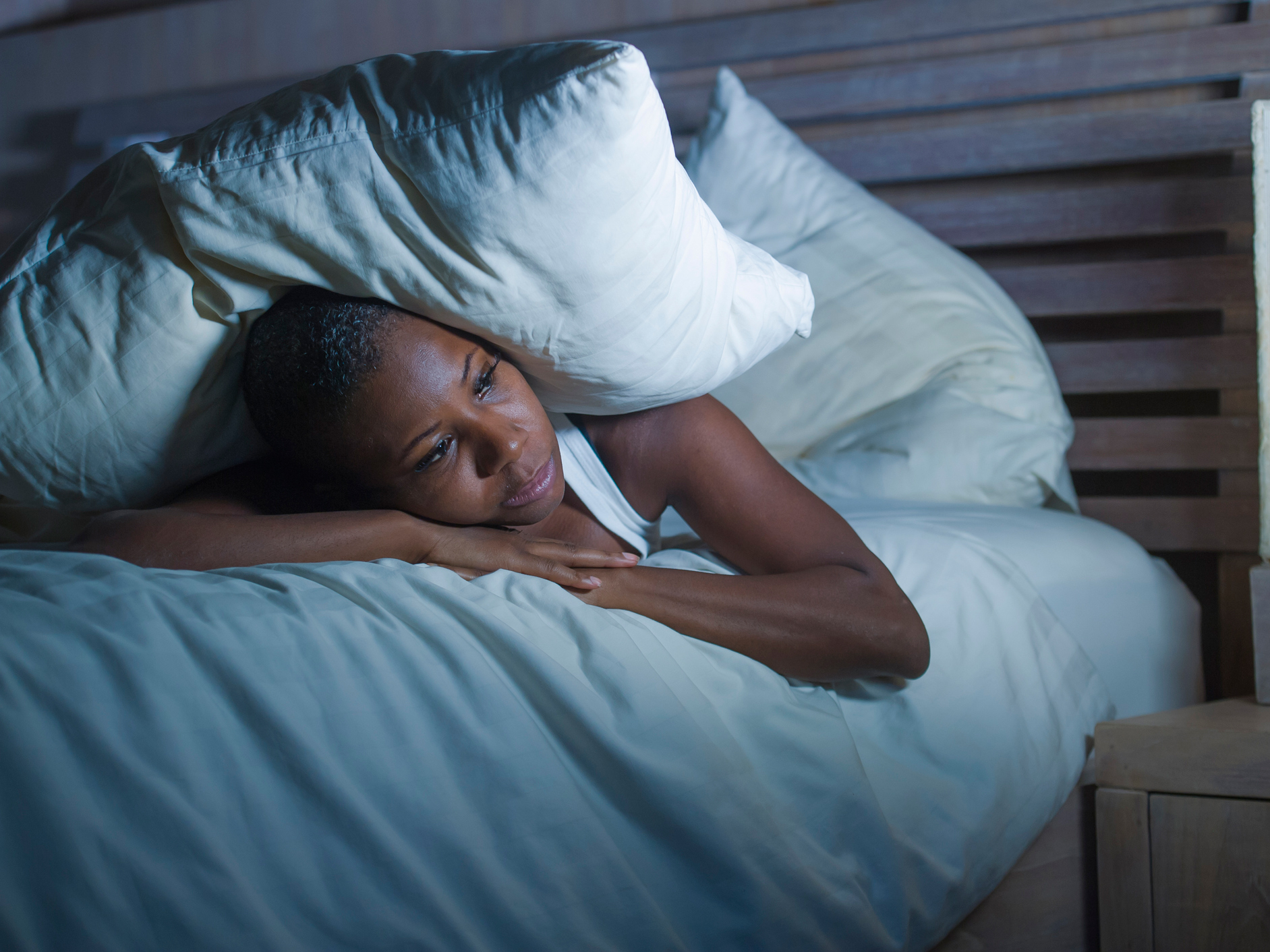 Restless leg syndrome is a harmless disease. At least, that’s what your doctor tells you to ease your mind. Sure, it’s uncomfortable. But it’s nothing that puts your life in danger. Just an annoyance like mild arthritis or occasional migraines.

That’s true to some degree. But not entirely…

It is true that restless leg syndrome isn’t caused by a serious medical problem. But that doesn’t mean it isn’t serious. People with this mysterious disease (doctors still don’t know exactly what causes it) face major risks that people without this disease don’t have…

Now, if you have RLS, you may already know the toll it can take on your mental health. It makes you uncomfortable when you’re trying to sleep or relax. It causes serious insomnia in some people and has been connected to higher depression risk in other studies. Considering all that, it’s no surprise RLS is linked to higher suicide risk.

Researchers took all that into account. They controlled for factors like depression and insomnia to make sure they didn’t sway the results. And they found that RLS increases suicide risk independent of all that other stuff.

So, even though RLS is still a mystery in a lot of ways, one thing is clear… it’s connected to physical and mental health risks you need to take very seriously.

If you have RLS, you may be wondering what you can do about it…

Well, it is possible to get your RLS into remission. But there’s no surefire cure. The first thing any RLS sufferer should do is check for an iron deficiency. Iron deficiency can trigger restless legs and it’s easily treatable.

If your iron levels are A-OK, then you can make other lifestyle changes to improve your symptoms, like:

You may also want to visit a therapist who can help you deal with RLS side effects like depression and insomnia. There’s evidence that cognitive-behavioral therapy can help people with RLS cope with their symptoms better. If you’re interested in visiting a cognitive behavioral therapist, check out Psychology Today’s database to find one near you.