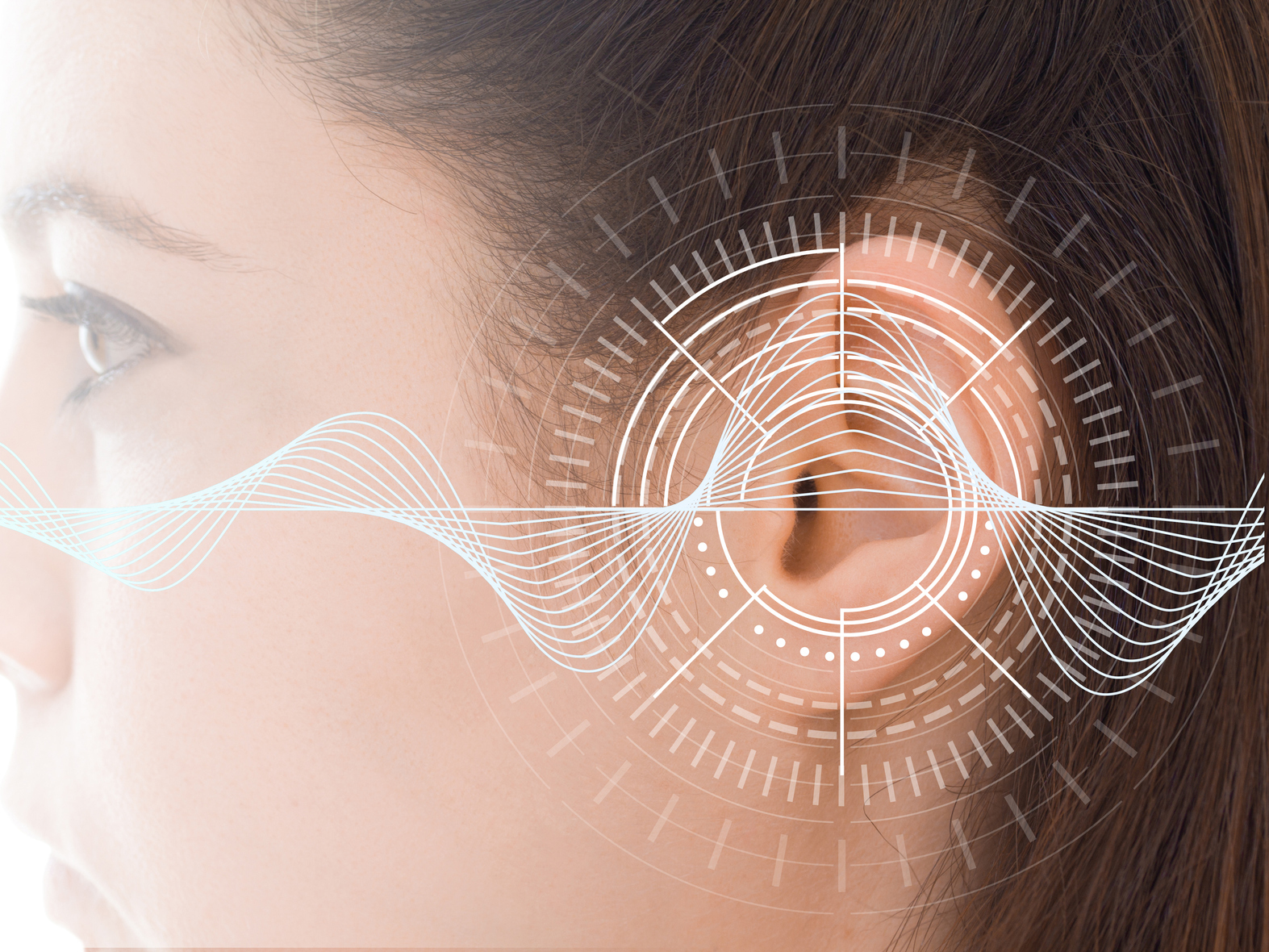 Losing some level of hearing loss is pretty much a given with age.

Approximately one in three people in the United States between the ages of 65 and 74 have hearing loss, and nearly half of those older than 75 have difficulty hearing.

Certainly having trouble hearing can be inconvenient — but it could have its perks… like being able to tune-out your significant other and his friend’s cheers and jeers watching the bowl game, while you finish the last chapter of Steven King’s latest thriller… or sleeping uninterrupted while your upstairs neighbors throw a dance party.

Then again, I don’t like the idea of cupping my hand over my ear and repeatedly asking, “What’s that, sonny,” multiple times at family gatherings.

But, of all the diseases and conditions we face with age, is hearing loss that bad?

Well, let me put it this way: the effects of hearing loss may not be as benign as we once thought…

The University of Michigan team used data from nearly 115,000 people over the age of 66 with hearing loss and insurance coverage through a Medicare HMO during an eight-year period.

They tracked whether or not the participants chose to use a hearing aid and compared that to their risk of developing dementia, depression, and anxiety, and the chances of they had of suffering a fall-related injury.

The study resulted in numerous important insights including:

And, here’s where it gets really interesting…

When the researchers looked at the path that patients who received hearing aids took over three years, compared with those who didn’t get the devices, they discovered significant differences.

In all, the relative risk of being diagnosed with dementia, including Alzheimer’s disease, within three years of a hearing loss diagnosis was a whopping 18 percent lower for hearing aid users than those who didn’t use a hearing aid.

Get the hearing aid and keep your independence longer

Now, it may sound strange that a hearing aid could be of so much help for non-hearing related issues, especially for dementia, but the researchers explained it this way…

The reasons why hearing loss could lead to dementia, as well as the other health problems, are complicated. They can include loss of social interaction, loss of independence, loss of balance and less stimulation to the brain. Some researchers also believe that the loss of nerve impulses from the ear to the brain, and loss of cognitive ability leading to dementia, could be part of the same aging process.

So, if you have hearing loss, take it seriously. See a doctor to be sure there isn’t something else going on, but if you’re referred to an audiologist to get fitted for a hearing aid, don’t dally. Not only could it boost your hearing, but also your chances of warding off dementia, depression, anxiety, and falls for life.

Editor’s note: Your body has a master hormone that works like a master control switch. When it’s working right, almost every chronic disease we know of, even cancers, are no threat. That’s just one of the reasons residents of blue zones, like those in Greece, Italy and Japan live well into their 90s with strong minds and bodies. To learn their secret, click here.