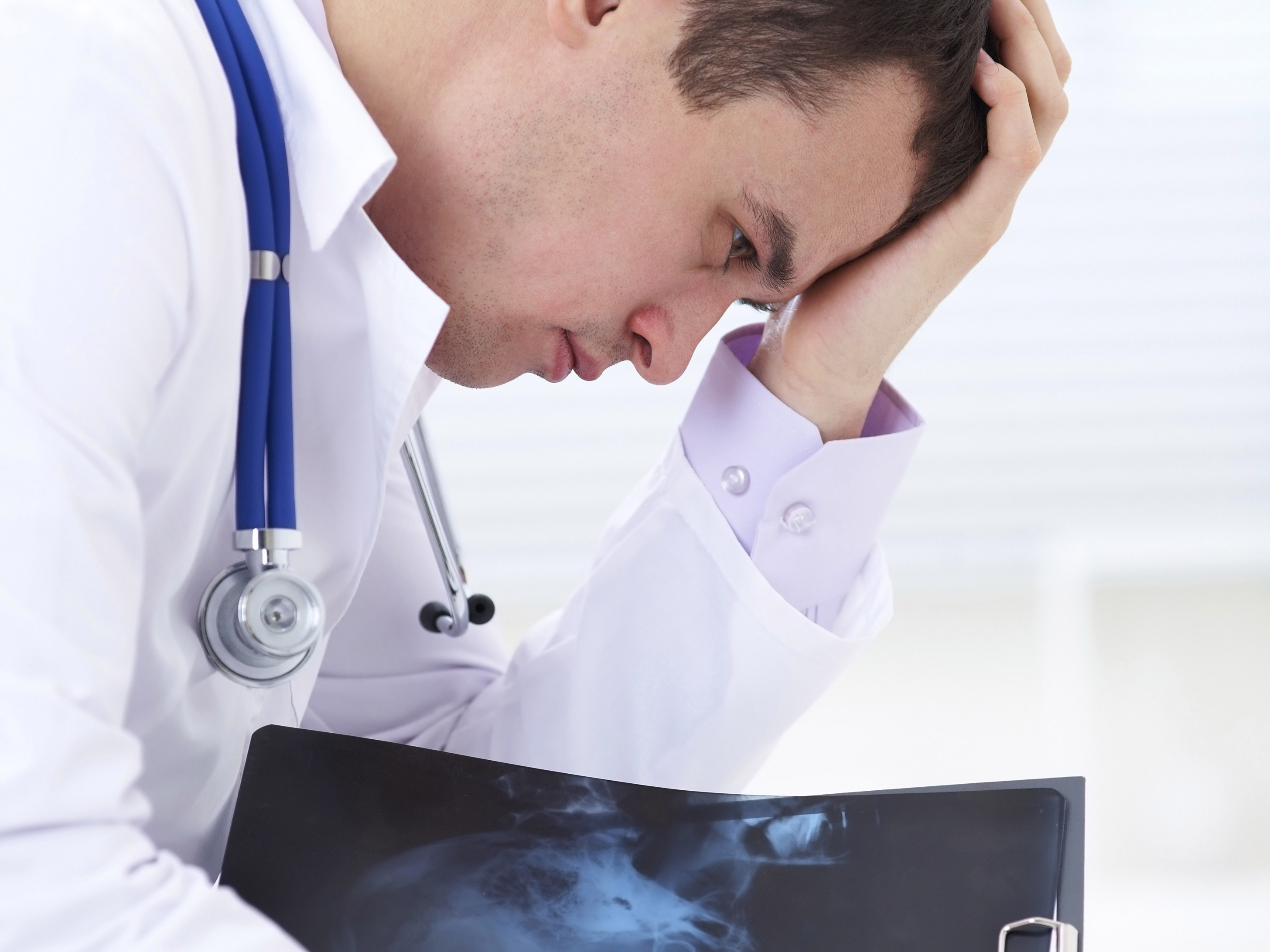 Doctors diagnosed him with sinusitis and sent him home.

This is possibly the most well-known diagnostic error in recent memory. But a new report by the Institute of Medicine says it’s unfortunately far from the only mistake doctors make.

“Most people will experience at least one wrong or delayed diagnosis at some point in their lives, a blind spot in modern medicine that can have devastating consequences,” the report states.

One woman interviewed by the Institute for the report said she went to the emergency room with heart attack symptoms and was misdiagnosed with acid reflux.

The doctor gave her grief for questioning his expertise.

Unfortunately for her, hospitals and doctors haven’t paid enough attention to the problem since the IOM first reported back in 1999 that as many as 98,000 people a year die of preventable medical mistakes in hospitals. [1]

However, despite their failures, there are a few things you can do for yourself to minimize the risk of wrong diagnosis.