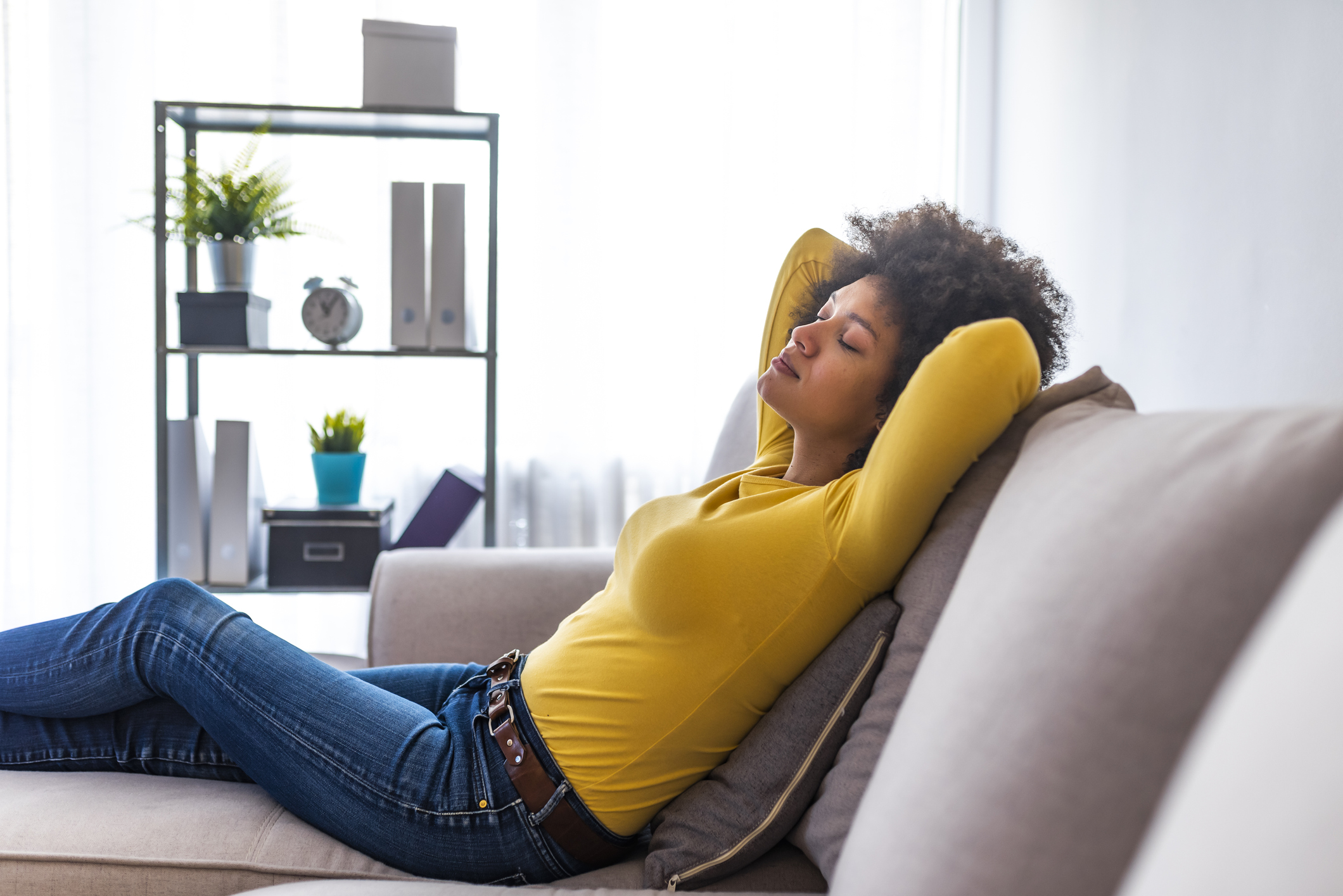 Moving more and sitting less was a challenge for many of us even before the pandemic. But stay-at-home orders have only made things worse.

Most of us are spending far more time sitting than ever before. After all, there are so many hours in the day and so many shows on Netflix to binge watch.

In fact, estimates show that levels of physical activity have plummeted by 32 percent during the coronavirus pandemic. This lack of exercise has come with big problems from added stress and depression to those extra pounds so many of us have packed on.

Now, this wouldn’t be the first time you’ve heard that too much time spent sedentary on your backside is just not healthy…

But a new study has shown that simply substituting naptime for couch time could provide some measurable mood-boosting health benefits.

The study from researchers at Iowa State University measured sleep, physical activity and sedentary time and compared it to participant’s mood as well as their amount of lower body fat and body mass index (BMI).

For 10 days, study participants wore an armband that tracked their energy expenditure.

And the results, published in the American Journal of Preventive Medicine, were surprising.

The researchers found that participants who substituted prolonged sedentary time with sleep benefited from a better mood and lower stress and body mass index.

Simply taking a nap instead of sitting on the couch could help you feel better and slim down — that’s a recommendation I think we can all get behind.

The team also found that if you substitute light physical activity for that sedentary time, not only does your mood improve and your BMI go down, it stays that way for the next year!

And when they say light activity, they mean it…

The team defined light physical activity as simply walking around your home office while talking on the phone or standing while you prepare dinner.

Basically, the researchers say that it all comes down to this advice: Make small, sustainable changes you feel are doable.

Because, as you’ve just read, it’s not as hard as you’d think to start adding some healthier habits to your day. A nap — who knew!?

Instead of staying up late to watch TV, go to bed earlier. Plan to skip an episode or two of your favorite show in the middle of the day to catch a nap. And rather than sitting, get up and walk around, do some light housework or simply stand while staying in touch with friends and family via FaceTime.

These are changes most of us can do more consistently — and probably stick too much easier — than going for an hourlong run. Save that for your next goal.