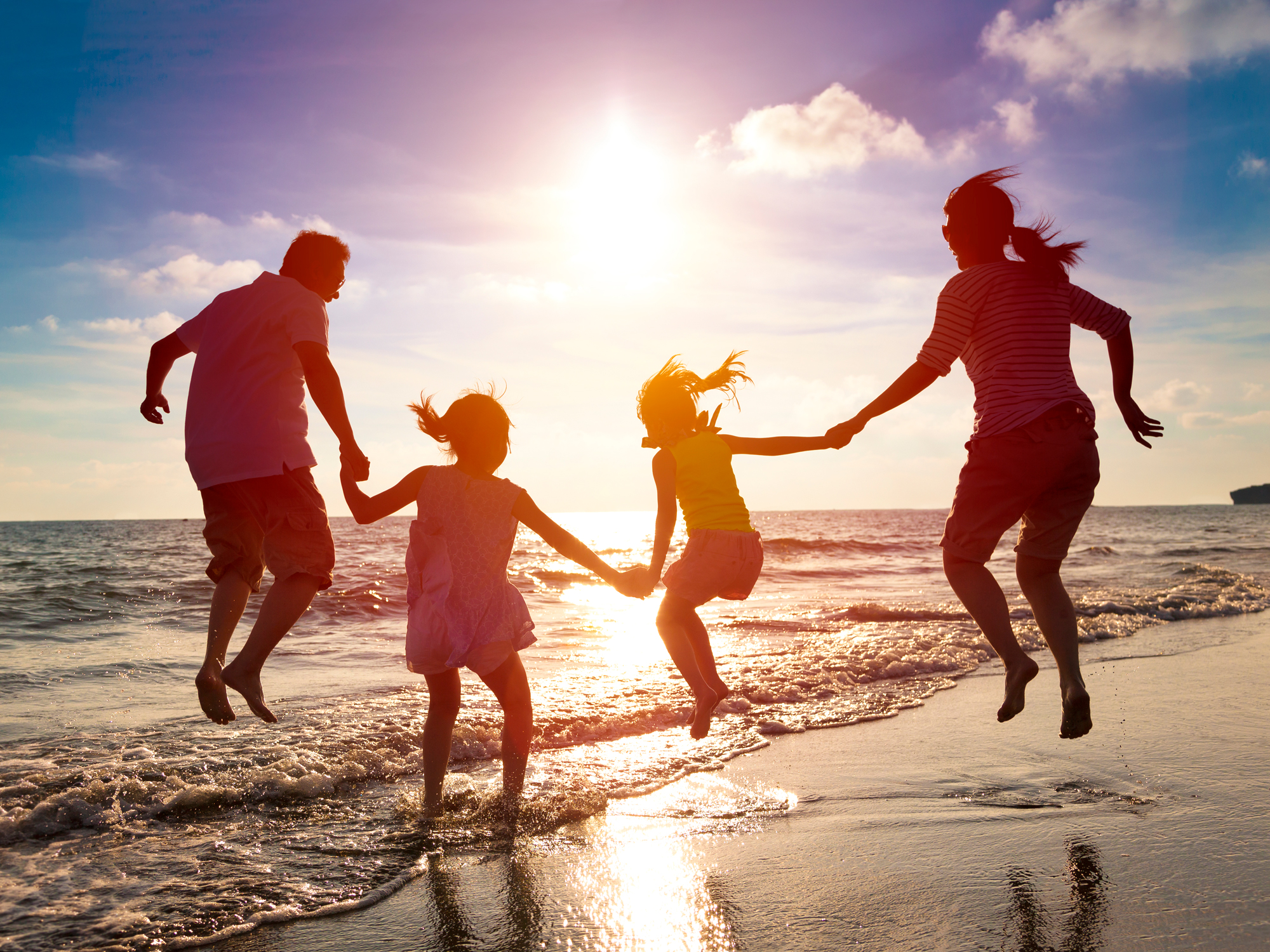 Spring breaks, and the endless summer we all look forward to, make for perfect beach days — the sand between your toes, the breeze on your face and the water lapping at your ankles.

Of course, there are a few things that put a damper on your blissful beach experience…

Sunburn, bug bites and (worst of all) jellyfish or man o’ war stings.

Now, if you’ve ever found yourself on the wrong side of a jellyfish or man o’ war, you know how painful and frightening a sting from one of these bizarre creatures can be….

Certain jellyfish stings can even be deadly (like the box jellyfish, for example). Man o’ war stings are rarely deadly but still cause alarming and uncomfortable symptoms, like:

The man o’ war is a common visitor to U.S. beaches… so watch out. You’ll find them on the east coast everywhere from Florida to New Jersey. They’re also common in Hawaii and on the southern Pacific coast.

If you see one, you’ll recognize it… it’s a vibrant blue color that captures your attention immediately. People who don’t know better may be tempted to pick one up to examine it closer… they’re that mesmerizing. But that’s a huge mistake since these strangely beautiful sea creatures have a brutal sting.

Luckily, if you do somehow get stung by a man o’ war, there’s something you can do to prevent the sting from getting really bad. It’s something you’ll want to know before you head to the beach this summer. Especially because, it’s not what you’d expect…

If you know what to do right after you get stung by a man o’ war, you can save yourself a lot of discomfort…

But you’ve probably heard a lot of advice over the years. So what really works?

Well, I’ll tell you what won’t work… peeing on it. A 2011 study showed this gross remedy actually made jellyfish and man o’ war stings worse despite the popular belief that it helps.

Researchers from the University of Hawai’i- Mānoa tested various remedies on man o’ war stings and found that the best approach is the same as it is for jellyfish stings. Here’s what you need to do if you get stung by either of these dangerous sea creatures:

Researchers say the vinegar rinse helps lessen the venom at the sting site, while applying heat helps inactivate the venom that’s already been injected into you.

You could also invest in something called Sting No More® Spray and use that in place of vinegar. Researchers say it’s even more effective at inhibiting the venom. But you’d have to buy that ahead of time, because it’s primarily available online. Whatever you do, don’t rinse the sting with seawater or apply ice packs to the sting. Both of these practices will make the sting much worse and turn your beautiful summer beach days into a nightmare.