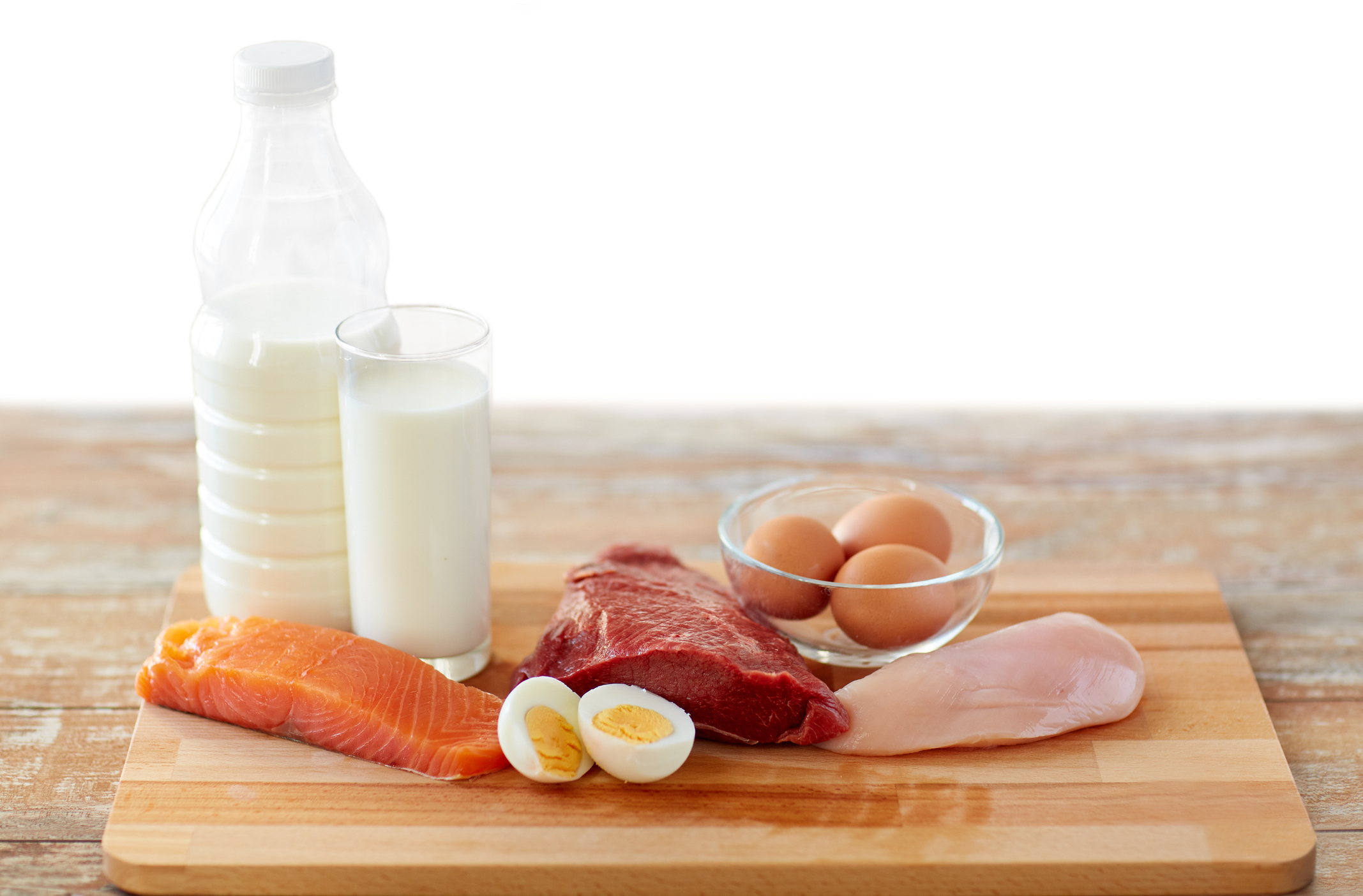 Antibiotics are lifesavers. But because we’ve relied on them so heavily, and certainly “over-used” them, there’s a big downside to depending on them.

That’s because many strains of bacteria have become resistant to our strongest antibiotics, leaving those in the medical field scrambling for alternatives.

It’s been years since a new class of antibiotics was developed. But scientists are finding promise in taurine, a nutrient found in many of the common foods we eat that may harness good bacteria in the body to go after disease-causing pathogens.

Taurine is a naturally occurring amino acid within the body that plays an essential role in protecting cells from damage.  Now scientists are finding that it may be helpful in killing invading pathogens, such as Klebsiella pneumoniae (Kpn), by triggering beneficial bacteria in the gut to go after the bad guys — and to remember them if they ever show up again.

We’ve been learning more for years about the role of microbiota living inside the gut to protect people from bacterial infections, but the “how” has been mysterious.  Scientists have been curious about enhancing natural treatments to replace antibiotics that harm microbiota and become less effective as bacteria develop drug resistance.

Scientists from five institutes of the National Institutes of Health observed microbiota that had experienced prior infection and, when transferred to germ-free mice, helped prevent infection from Kpn. They identified a class of bacteria — Deltaproteobacteria — involved in fighting these infections and eventually learned that taurine was found to trigger the protective activity.

Scientists have discovered low levels of taurine allow pathogens to colonize the gut but higher levels produce enough hydrogen sulfide to prevent colonization. During the study scientists realized the liver and gallbladder can develop long-term infection protection, and that a single mild infection is adequate to prepare the microbiota to resist subsequent infections.

Taurine is plentiful in meat, fish and eggs. That’s why individuals following a strict vegetarian diet will need to examine if they are getting enough taurine to benefit from all the nutrient has to offer.

Taurine plays a vital role in our overall health, including:

Taurine is an added ingredient in some energy drinks, but this may be due to its nootropic and neuroprotective actions that promote healthy brain activity, like memory and cognition.

How does taurine affect the body — MedicalNewsToday.com