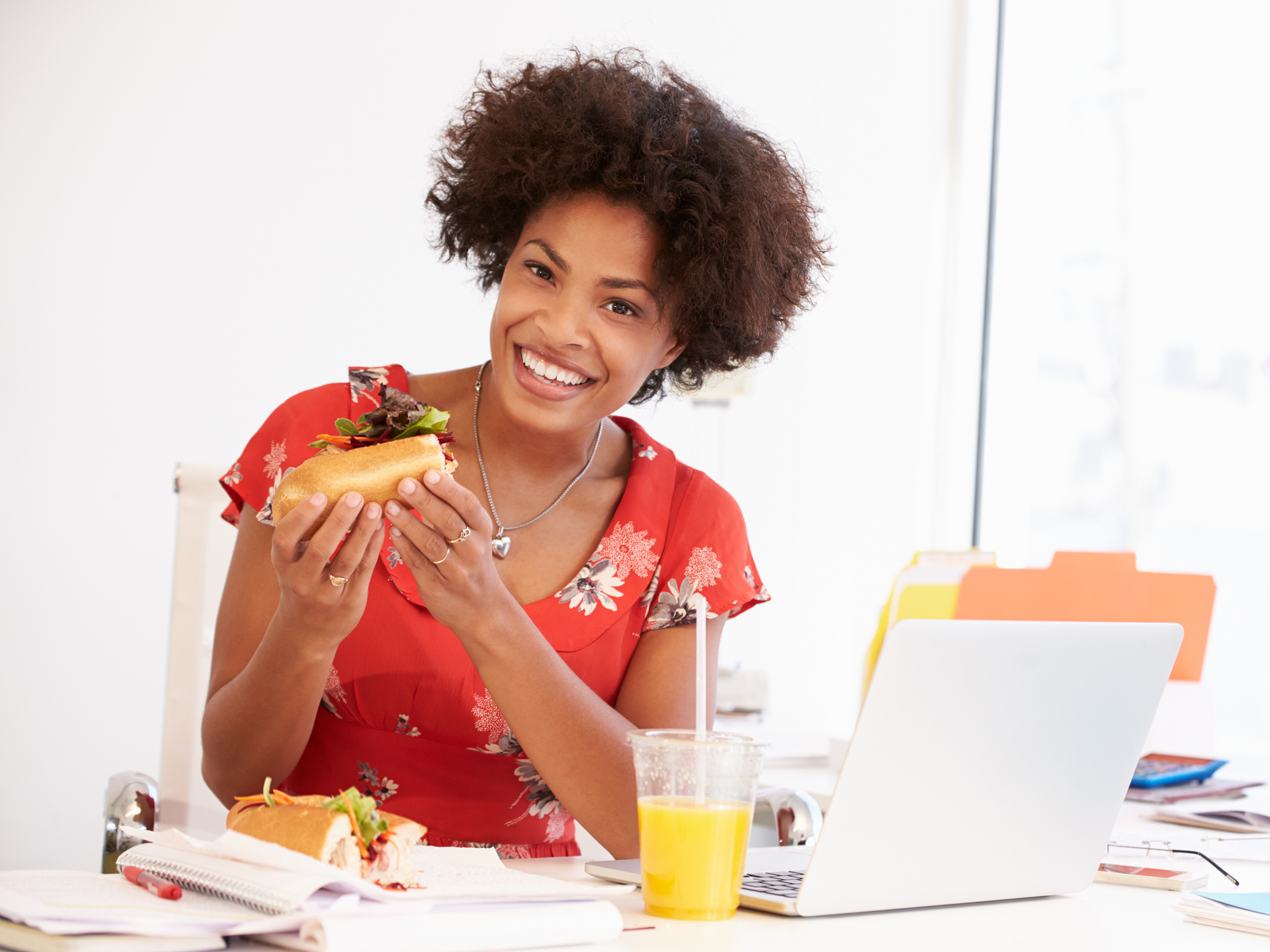 Remember going to the fair and encountering the carnies who want to guess your weight?

I always fell for it — partly because they had the cutest stuffed animals (if you won) — and partly because I was fascinated to know how they could be so doggone accurate.

To this day, I’m not sure how they do it…

But, unfortunately, I don’t have to guess to know most Americans have a weight problem.

Over 160 million of us are now either obese or overweight. In fact, nearly three-quarters of American men and more than 60 percent of women are carrying around excess weight.

But, why are those statistics so high?

Related: The natural appetite suppressant that fights fat and diabetes

According to a new study, the answer could lie in our eating habits. And one of them is how fast — or how slow — you eat…

Lower your risk of obesity by 42 percent

The study, published in the BMJ, was based on the findings from health insurance data for nearly 60,000 people with diabetes In Japan who submitted claims and had regular health check-ups over a period of five years.

This was a monster study with a massive amount of data.

During the study and at every checkup, participants were quizzed about their lifestyle, including their sleep and eating habits as well as alcohol and tobacco use to determine what factors were most associated with obesity.

The patients were specifically asked about their eating speed, which was categorized as either fast, normal or slow. And, they were asked whether they did any of the following three or more times a week: eat dinner within 2 hours of going to sleep, snack after dinner or skip breakfast.

Compared to those people who tended to gobble up their food, those who ate at a normal speed were 29 percent less likely to be obese. And, even better…

People, who ate slowly, were a whopping 42 percent less likely to become obese.

Imagine dropping your chances of gaining large amounts of weight by almost 50 percent just by taking more time to savor your food!

According to the scientists, the reason eating quickly is a problem is that it’s been linked to impaired glucose tolerance and insulin resistance (think diabetes). And, this could be the reason it takes longer for fast eaters to feel full, leading them to eat more and gain more.

And, the researchers’ findings didn’t stop there.

They also discovered two other eating habits that have a big impact on weight gain: Snacking after dinner and eating within two hours of going to sleep three or more times a week.

To put it simply, if you want to lose weight, you should follow these three simple rules for healthy eating habits.

So, if you’re ready to shed the pounds, it could be as simple as changing these three eating habits. Take the first step today toward a healthier, thinner you.