Home » The only 4 cholesterol foods you should avoid 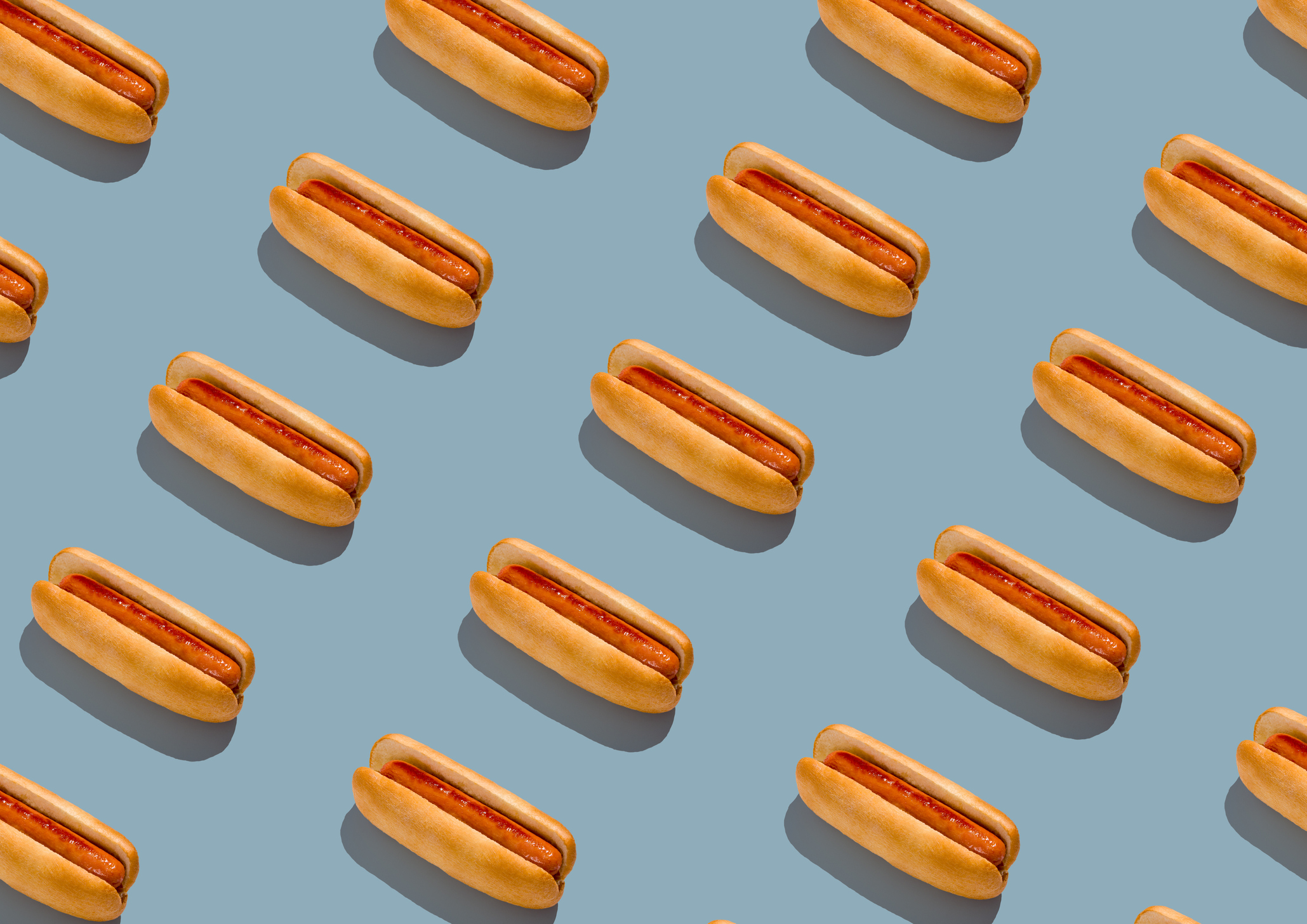 Which is worse for your heart: an egg or a hot dog?

Notice I didn’t ask which is higher in cholesterol. Because the answer to that question is the egg with 187 milligrams or about 60 percent of the recommended daily allowance. But although hot dogs have less overall cholesterol (about 40 mg), they’re still way worse for your heart.

Protein-rich eggs are full of B vitamins and iron while relatively low in calories and saturated fat, making them an OK choice to include in moderation in a primarily plant-based diet.

So, since the amount of cholesterol in a food doesn’t always correlate with raising your cholesterol, which high cholesterol foods are the worst culprits for elevating bad cholesterol levels?

You want to steer clear of foods high in cholesterol AND saturated and/or trans fat. It’s the fat type that’s the bigger issue.

So, if you want to eat better for your heart and lower your bad cholesterol, eliminate (or drastically limit) these foods:

Keep in mind that avoiding these foods will come naturally if you just follow my favorite dietary advice: Eat food. Not too much. Mostly plants.