Home » Stress: What it does to your DNA to speed aging 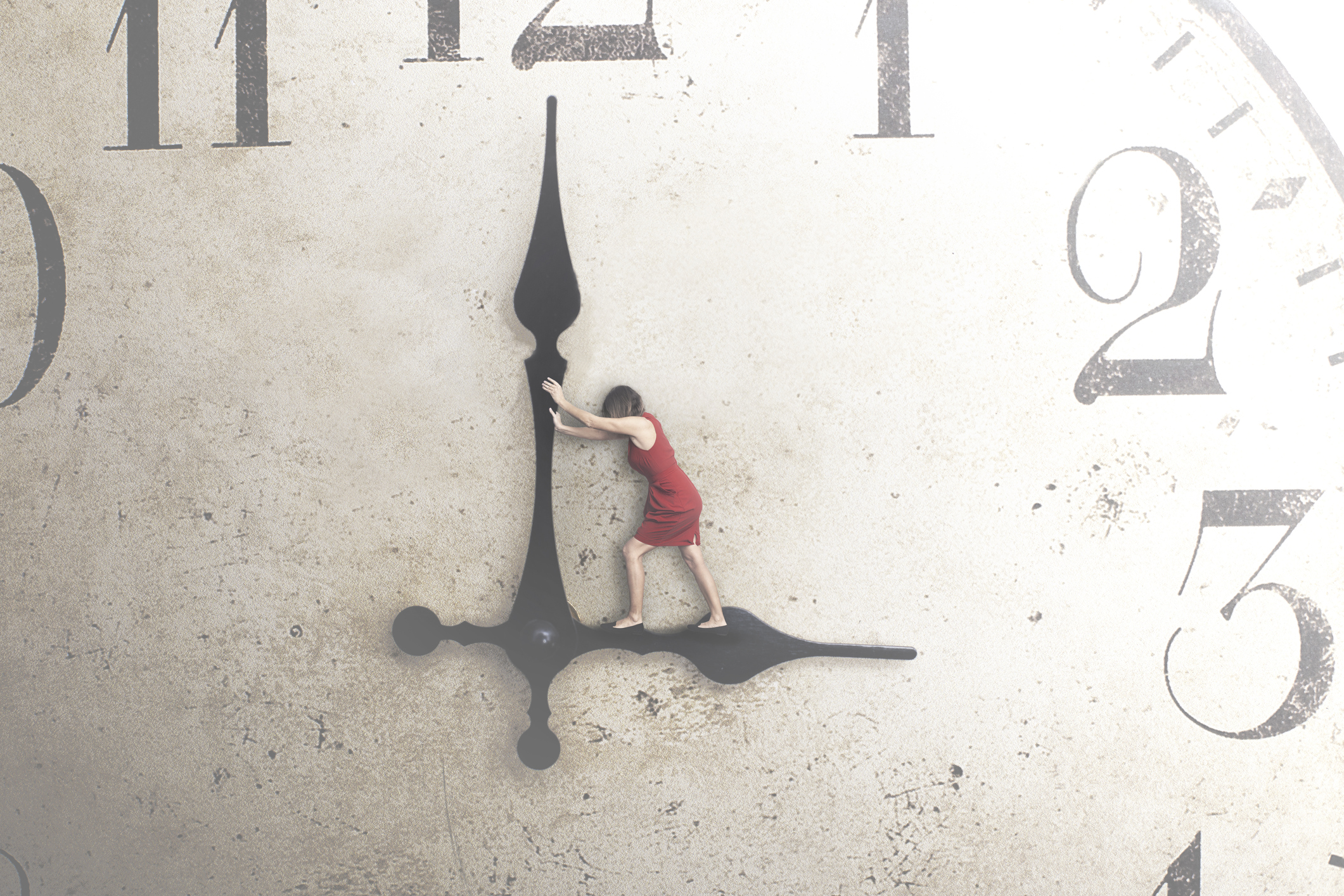 You’ve probably heard the phrase, “Stress can kill you.”

And it turns out that it’s even truer than you might think.

In fact, according to a study by a team of scientists at Yale University, stress won’t just keep you up at night, it also speeds up your aging, ticking years off your life — just a clock.

But not just any clock…

Recently, scientists have discovered ways to go beyond chronological age (the number of years you’ve lived) to measure biological age (how old your cells are, and therefore your true age) using epigenetic clocks.

To do this, they track chemical changes in your DNA that occur naturally as you age, which can better predict not only your health but also your lifespan.

And those Yale researchers decided to put one such clock, appropriately named “GrimAge,” to work to see just exactly what stress can do to your biological clock.

The team enrolled 444 people, from 19 to 50 years old, who provided blood samples used to evaluate the age-related chemical changes captured by GrimAge. They also answered questions regarding their stress levels and psychological resilience — in other words, their ability to cope.

And sure enough, GrimAge revealed that for those living with chronic stress were aging faster.

Yup, stress accelerated their aging process — something none of us needs or wants.

And to top it off, the people with higher stress levels also showed physiological changes, like increased insulin resistance, which can lead to diabetes and heart problems.

Minimizing the consequences of stress

Luckily, the research didn’t just confirm the damage stress can do to your body, it also revealed tools you can use to minimize its consequences.

You see, while stress was damaging to all participants, it didn’t affect everyone’s health to the same degree.

According to the researchers, subjects who scored high on two psychological resilience measures — emotion regulation and self-control — were better able to fight off the effects of stress on aging and insulin resistance

In other words, caring for your psychological health makes it more likely you’ll live a longer and healthier life.

So how can you overcome the stress that’s stealing years from your life?

Here are a few simple tricks you can put into action: