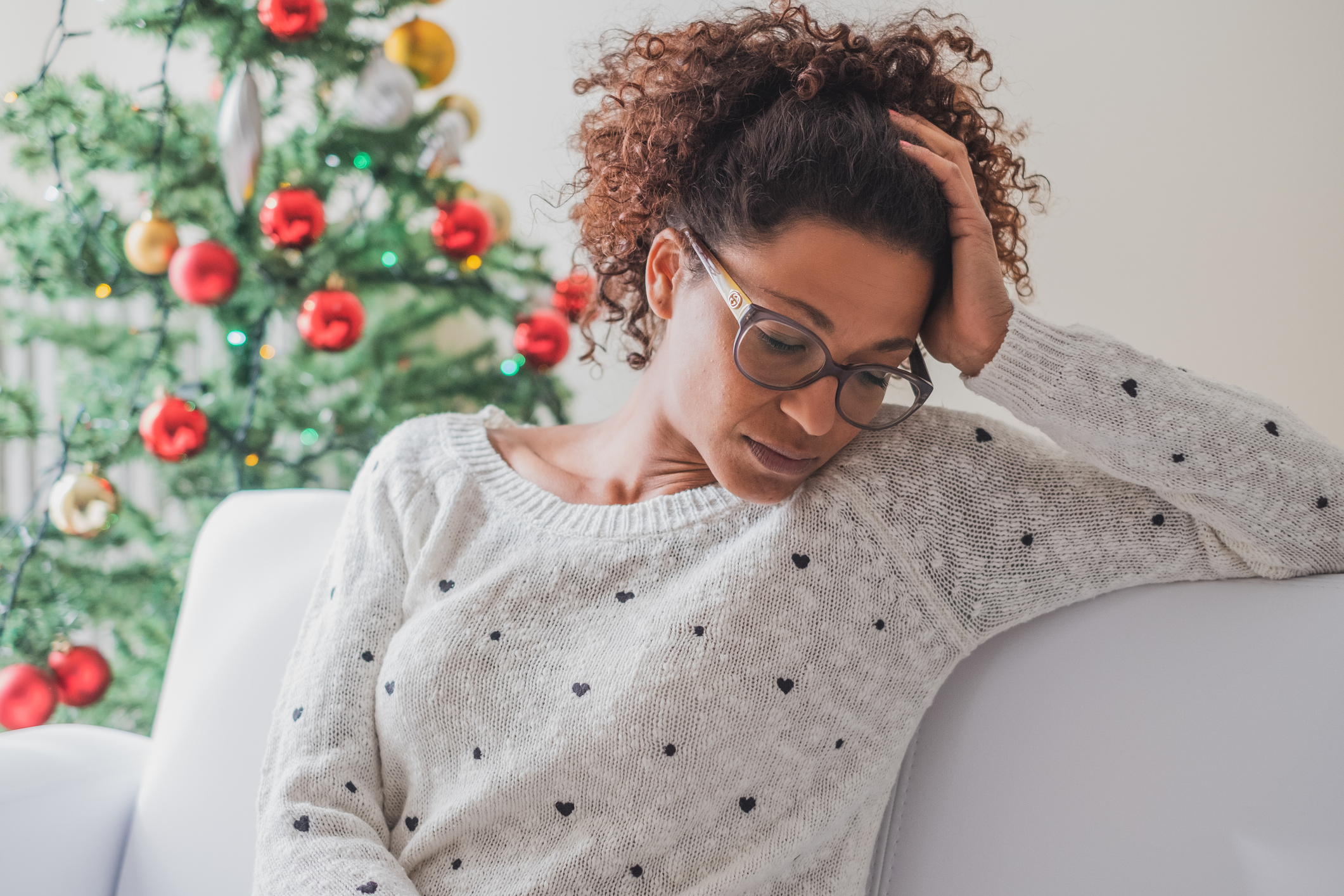 As the pandemic continues to spike and uncertainty continues to reign, stress is fast approaching crisis levels in the U.S. Some of us have tried self-care, meditation, exercise and calming herbs. But managing your stress could be even easier — with the right diet… One that’s already well known for its amazing health benefits…

And we need that more than ever…

Even before the events of 2020 descended upon us, Americans reported some of the highest perceived stress levels in the world. And it’s only getting worse.

In its 2020 Stress in America survey, the American Psychological Association (APA) found stress from COVID-19, health care, the economy, racism and the presidential election to be a serious threat to the mental health of Americans.

According to the survey:

Stress can be damaging to work and personal relationships, and it can also impact your physical health. It has been linked to an increased risk of chronic conditions like heart disease and Alzheimer’s disease and is associated with higher mortality rates.

At a time when mental health care is tough to access due to social distancing guidelines, we’re all trying other ways to relieve the burden of stress in our lives. And there’s one lifestyle change in particular that offers hope for combating stress….

The stress-busting impact of the Mediterranean diet

A study from researchers at Wake Forest School of Medicine found that eating a Mediterranean diet, which focuses heavily on plant-based foods and healthy fats, can be a relatively simple way to help reduce the physiological effects of stress and promote healthy aging.

The preclinical trial involved 38 middle-age macaques that were fed either a Mediterranean or Western diet for 31 months, the human equivalent of 9 years. The diets were formulated to closely mirror human diets, with protein and fat derived mainly from animal sources in the Western group and primarily from plant sources in the Mediterranean group.

Researchers then examined the effects of the chronic stress of low social status and the acute stress of being socially isolated for 30 minutes. They measured changes in the sympathetic and parasympathetic nervous systems, as well as the stress hormone cortisol, to determine the diets’ effect on these stress responses.

When you step out into the sunlight, your body begins the process of making vitamin D. But getting the ideal amount can be difficult because some of us can’t effectively absorb it. That’s just one of many reasons the vitamin D deficiency is an epidemic…
Buy Now!

A temporary rise in cortisol helps the body access resources to fight or flee. But stress keeps cortisol levels high, damaging tissues within the body.

The macaques fed the Mediterranean diet showed greater resilience to stress. Their sympathetic nervous system and cortisol responses to stress were lower than that of the animals fed the Western diet, and they recovered more quickly after the stress had ended.

These findings suggest a population-wide adoption of a Mediterranean-like diet could be a simple, cost-effective way to reduce psychological stress and its impact on health, as well as delay nervous system aging.

“Previous observational studies have suggested that lower perceived stress is associated with high fruit and vegetable consumption,” says Dr. Carol A. Shively, professor of pathology and comparative medicine at Wake Forest School of Medicine and principal investigator of the study. “Unfortunately, Americans consume a diet rich in animal protein and saturated fat, salt and sugar.”

Here at Easy Health Options, we’ve long touted the health benefits of the Mediterranean diet. Earlier articles have described how the eating plan is best for losing weight and keeping it off, and how it can improve aging, prostate health, gut health and sexual function.

Some of the cuisines that are the focus of the Mediterranean diet include those of Greece, Italy, Egypt and Turkey. People from these countries tend to eat large amounts of olive oil, nuts, beans and legumes, fish, poultry, whole grains and fruits and vegetables. Eggs, cheese and dairy are consumed in moderation, and alcohol tends to be avoided or restricted to a glass of red wine with dinner. Sweets are an occasional treat rather than part of the daily menu.

Of course, not all foods consumed in countries bordering the Mediterranean Sea are completely healthy. For example, lamb is a popular ingredient in many Mediterranean dishes, but as a red meat, it’s not one that’s meant to be consumed every day. As with any other food plan, try to avoid meals containing deep-fried foods, or that are centered around large portions of red meat, cheese or heavily processed ingredients.