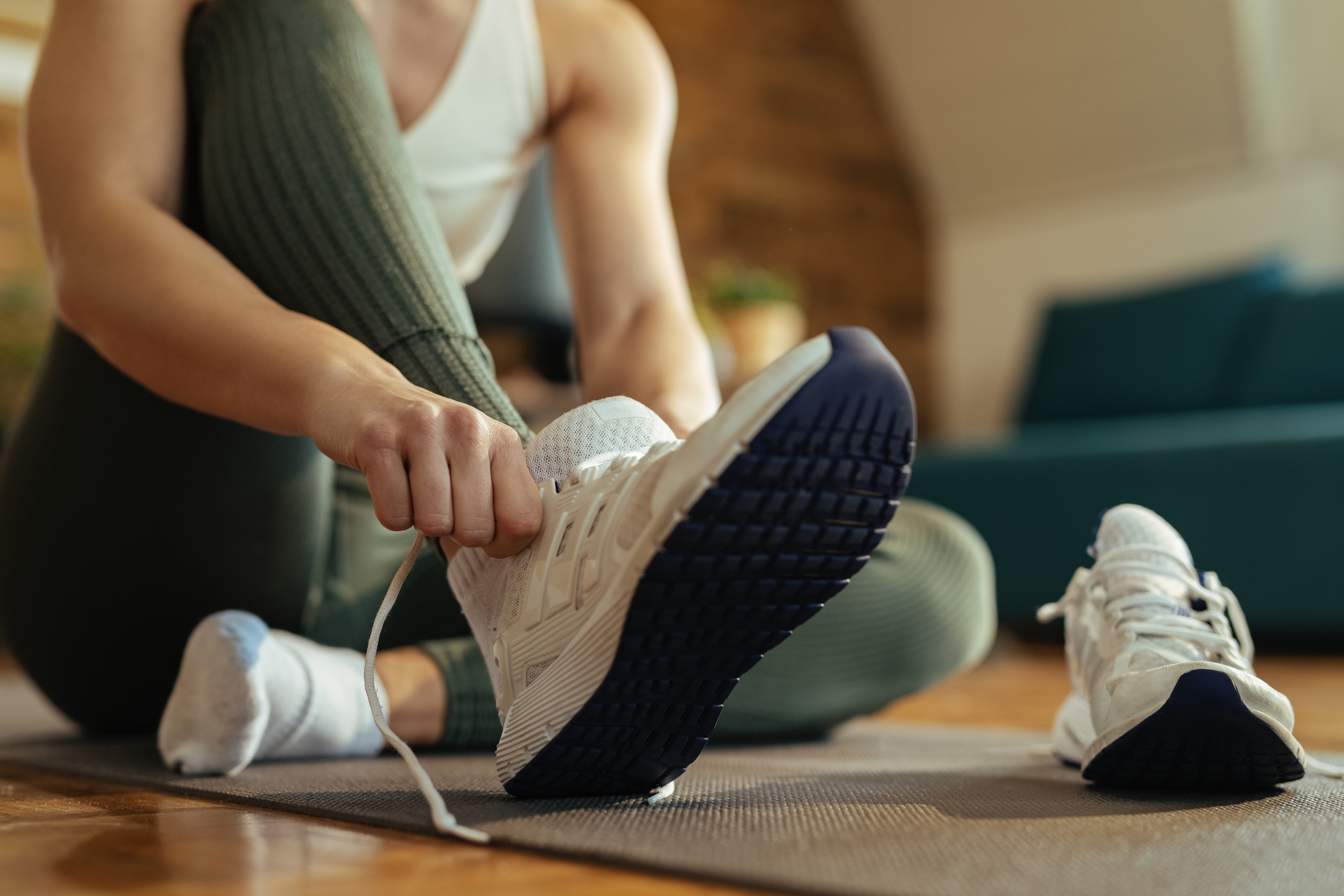 Do you find that you have more problems with your memory or ability to think than other people your age? Maybe you’ve noticed a progressive decline in your cognitive skills over the last decade?

If so, you could be living with mild cognitive impairment, a condition that can precede Alzheimer’s disease. In fact, if you suffer from this condition, you’re at a whopping tenfold higher risk of developing Alzheimer’s disease than the general population.

Yet, there is good news…

According to a new study published in the journal Alzheimer’s Research and Therapy, the only thing you must do to lower your Alzheimer’s risk is to commit to just 20 minutes a week of regular physical activity.

It’s time to get moving

The research, performed at Yonsei University College of Medicine, Republic of Korea, used electronic health record data from over 247,000 people diagnosed with mild cognitive from 2009 to 2015. To measure physical activity, each participant completed questionnaires on how many times they exercised in seven days.

And overall, the researchers determined that simply exercising more than once per week is associated with a lower risk of developing Alzheimer’s disease in patients with mild cognitive impairment.

The team determined that:

In other words, if you exercise only 20 minutes a week (in two 10-minute sessions), you can lower your Alzheimer’s risk by 18 percent.

But if you bump up your routine to three to five 10-minute sessions each week — for a total of 30 to 50 minutes of exercise — you can lower your risk by an additional 15 percent for a total of 33 percent!

Those are some big benefits from just a small amount of exercise.

In fact, they point out that people with mild cognitive impairment who started any level of exercise after their diagnosis lowered their risk of developing Alzheimer’s down the road by 11 percent.

So how does it work?

According to the team, the reason that physical activity can help ward off Alzheimer’s is that getting regular exercise may help to increase the production of molecules that support the growth and survival of neurons or increase blood flow to your brain.

This could prevent a reduction in brain volume that often goes hand-in-hand with dementia.

This means that if you’re concerned about your memory or cognitive ability or are already living with mild cognitive impairment, getting just 20 minutes per week of physical activity could be the key to stopping the brain changes that turn impairment into dementia.

So, get up and get moving. Take a walk, spend time gardening, go for a swim or find an online exercise routine to do in the privacy and safety of your home. The choice of exercise is yours and the health of your brain is in your hands.

Editor’s note: Blindly lowering cholesterol has effects most of us never hear about—like stealing your memories. That’s why anyone looking to get better numbers might look at food, diet and cholesterol-lowering alternatives before popping pills. To learn more, check out this preview of The Cholesterol Super Brain!