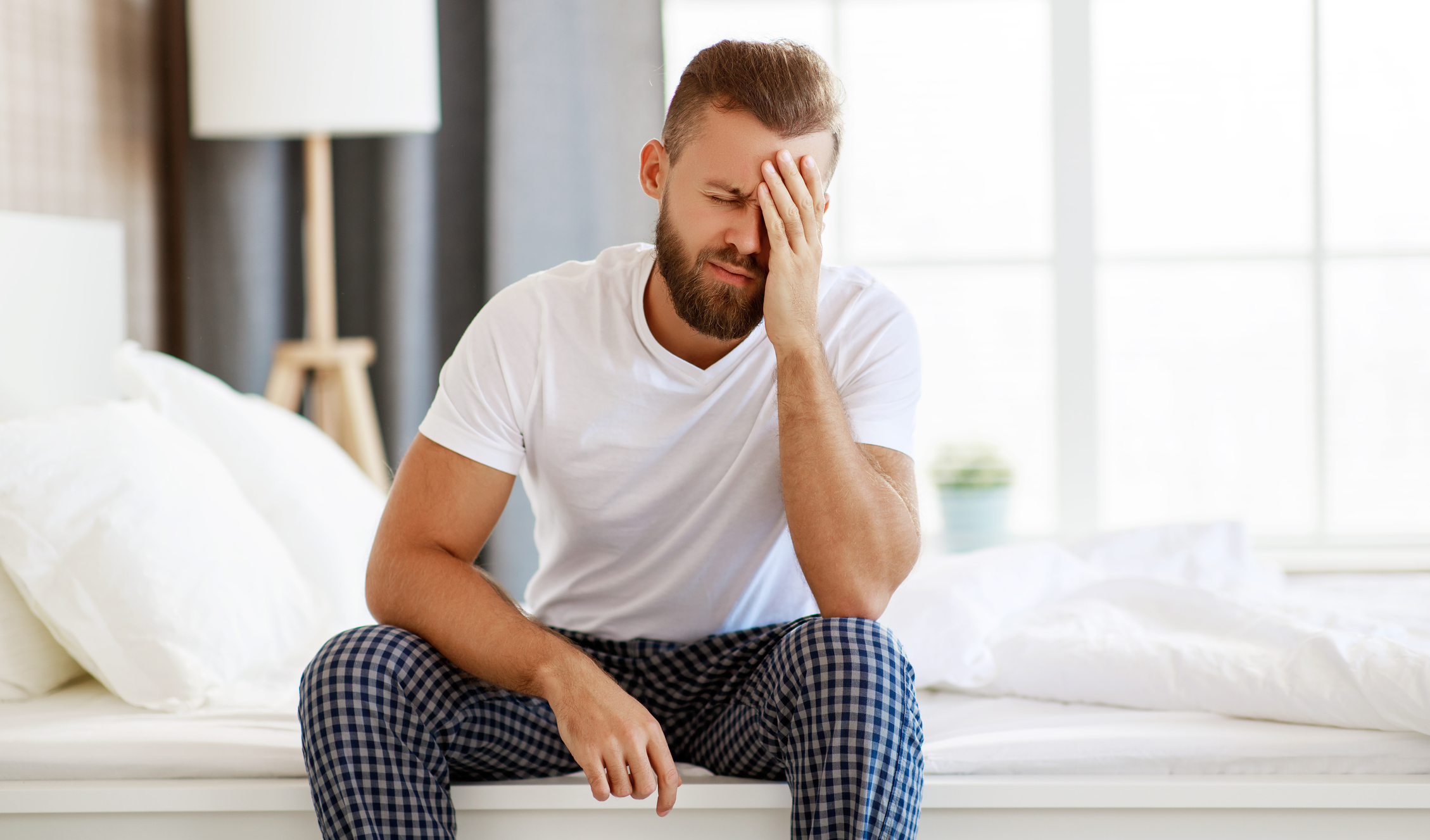 We all need a good night’s sleep. That’s a gut feeling for most people.

But sometimes discomfort within the gut is what hurts our ability to get deep, restful sleep.

Now, Michigan Medicine researchers are learning that the process can occur in reverse: Sleep disorders are believed to trigger the stomach, too.

“We don’t know the exact connection, but we know there is one,” says Joan Chen, M.D., M.S., a Michigan Medicine esophageal specialist and clinical lecturer at the University of Michigan.

The discovery’s potential impact is significant. Sleep disorders affect an estimated 50 million to 70 million Americans, according to a 2006 federal report. And gastroesophageal reflux disease, or GERD, impacts about 20 percent of the country’s population.

That’s why Chen and other Michigan Medicine researchers are working to understand the relationship between sleep disorders — including insomnia — and GERD, also known as acid reflux.

Chen and specialists from multiple medical disciplines recently conducted a study to monitor sleep patterns in 101 patients with reflux symptoms.

The team used a wristwatch-like device to measure sleep based on frequency of arm movements. Each patient underwent an esophageal pH test, which is conducted by inserting a catheter in the nose that goes down to the tip of the stomach to measure the acid in the esophagus over 24 hours. Subjects also completed a questionnaire.

Researchers knew that physiological factors of sleep contribute to reflux, including decreased swallowing, having less saliva and lying on one’s back.

But the study’s preliminary findings revealed an intriguing new link: Sleep deprivation and poor sleep quality also increase the odds of having reflux.

“When you deprive yourself of sleep, you feel your GERD symptoms more,” Chen says. It’s a condition known as reflux hypersensitivity.

That discovery was personal for Chen. She began to notice her own reaction to sleep deprivation and high stress, then evaluating it against known GERD risk factors that include obesity, being pregnant or a smoker, eating late at night, drinking coffee or alcohol, and frequent aspirin use.

“I’m considered young, I exercise and I’m not obese — and yet I still get heartburn, especially during those times of stress,” she says. “It hits every population.”

Neither sleep disorders nor GERD should be ignored, Chen says.

GERD, after all, creates chronic acid injury to the esophagus. That may cause a change in the esophageal tissue, a condition known as Barrett’s esophagus. A Barrett’s diagnosis means a higher risk of developing esophageal cancer, Chen says.

Poor or insufficient sleep can negatively affect a person’s weight, heart health, mood and memory, among other things.

For GERD, a combination of diet and lifestyle changes is typically the first order of business, followed by medication. Changing your routine also can help prompt better sleep.

Chen’s team, meanwhile, is considering a study of cognitive behavioral therapy for insomnia in patients with GERD.