Home » Stroke warning: The significant impact of anger and exertion 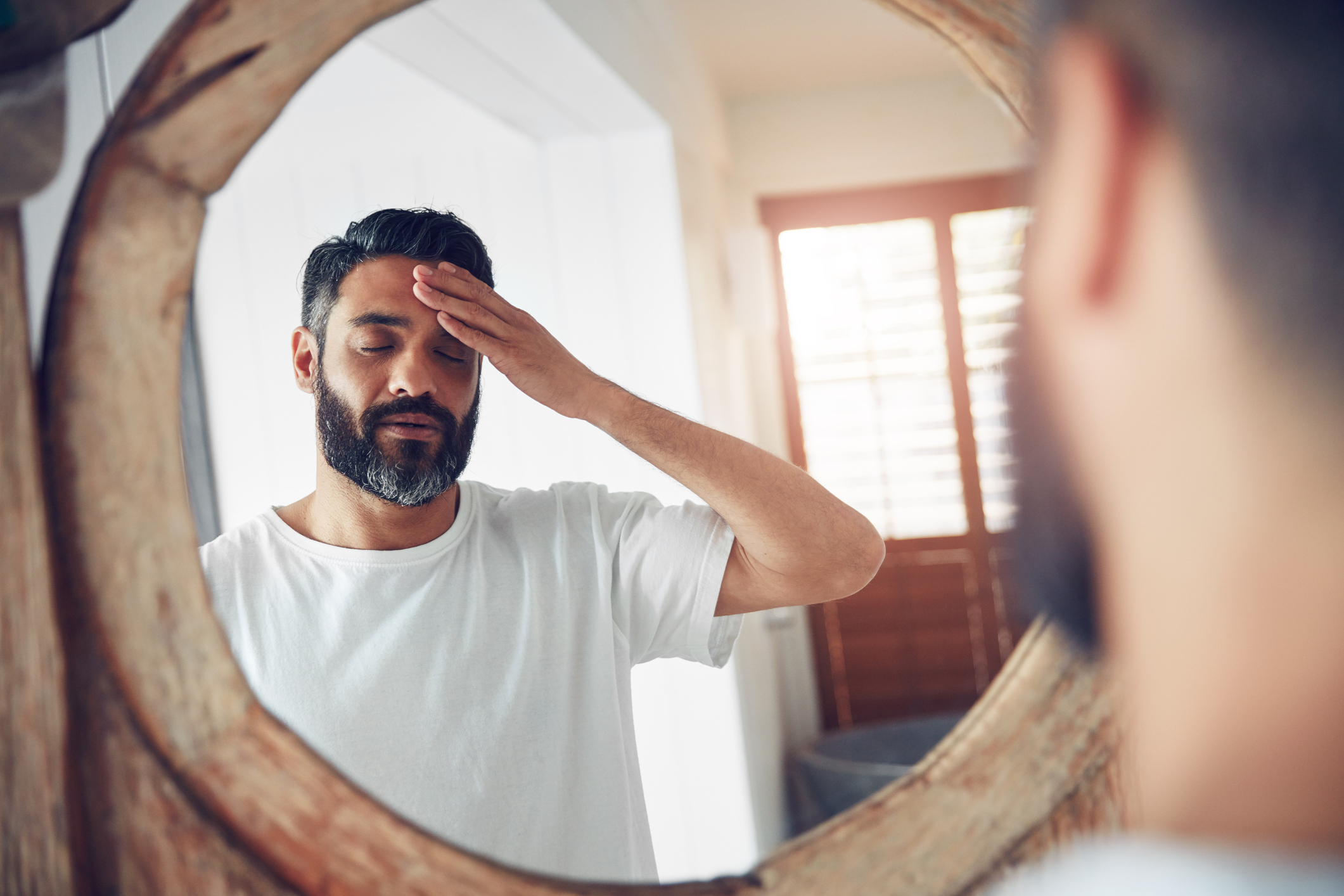 While most of us probably think of a heart attack as one of the most dangerous health issues that can occur, the truth is that stroke is the leading cause of death and disability worldwide.

In fact, according to the CDC, someone in the United States has a stroke every 40 seconds. And every four minutes, someone dies after one.

And sadly, while prevention is so obviously important, doctors still can’t predict when a stroke will occur.

However, now thanks to a study from a team of scientists at NUI Galway, there’s new insight into just what might bring on a stroke. And to save your life, you’re going to want to avoid two dangerous stroke triggers.

Two causes that push stroke risk over the edge

The research was part of the global INTERSTROKE study — a large, international case-control study carried out in 142 centers in 32 countries. The largest research of its kind, it analyzed a whopping 13,462 cases of acute stroke.

The team specifically looked at patterns in patients who suffered ischemic stroke. This most common type of stroke occurs when a blood clot blocks or narrows an artery leading to the brain. And they also delved into the cause behind intracerebral hemorrhage — which is less common and involves bleeding within the brain tissue itself.

The team focused on two triggers, and what they found was concerning…

The researchers discovered that getting angry or upset was linked to an approximately 30 percent increase in risk of stroke. In fact, one in 11 survivors experienced a period of anger or upset in the one hour leading up to stroke. Strangely enough, this risk was even greater if the patient had no history of depression.

And if you think that’s bad, hold onto your hat…

There was an even greater increase for women.

The only good news was that the risk went down for those with a normal body mass index (BMI). But it is important to note that the researchers say, that one episode of heavy physical exertion is a far cry from regular exercise — a must for stroke prevention along with other lifestyle interventions.

“Our message is for people to practice mental and physical wellness at all ages. But it is also important for some people to avoid heavy physical exertion, particularly if they are high-risk of cardiovascular, while also adopting a healthy lifestyle of regular exercise,” says study co-author, Dr. Michelle Canavan.

Anger is a strong emotion and has previously been linked to cardiovascular events, like heart attack and stroke.

In 2014, an analysis of 9 studies on heart attacks found “consistent evidence of a higher risk of cardiovascular events immediately following outbursts of anger.”

And as far as strenuous activities, one only has to look at the link between heart attack and shoveling snow to understand why it’s important to pay attention to physical limitations.

Handling outbursts of anger can be much harder. So it’s important to develop strategies that can help you in the moment. Research and find what works for you, like music, breathing techniques, therapy and removing yourself from the situation — especially if you’re considered high risk already.

Major risk factors for stroke at any age include:

However, if you’re middle-aged, be aware that the risk factors are just a little bit different.