Home » Ischemic, hemorrhagic and mini-stroke: What to know 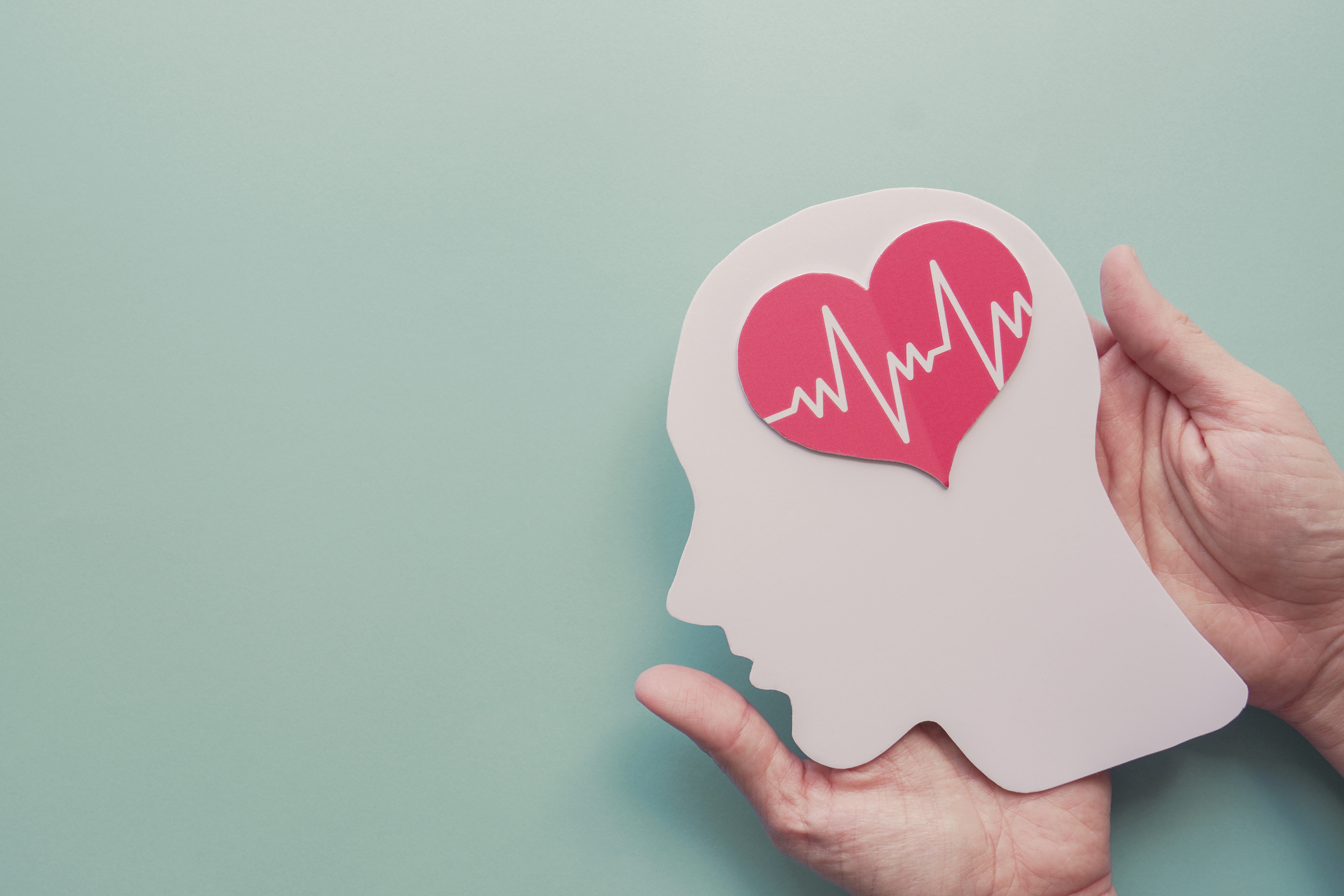 “If there is a lack of blood flow to the brain, the brain is going to starve,” says Cemal B. Sozener, M.D., M. Eng., co-director of the Comprehensive Stroke Program at Michigan Medicine.

That’s why stroke patients have little time to spare when symptoms arise.

And it’s why they should rely on paramedics to provide fast transport and coordinated handoff to an emergency department.

“Whether you’re having an ischemic or hemorrhagic stroke, minutes count,” says Sozener. “Call 911 and get to the hospital immediately.”

Doctors will issue a CT scan of the brain, among other tests, to determine what kind of stroke may have occurred. Diagnosis is key to starting quick — and appropriate — treatment to curb blockage or bleeding.

Sozener explained the differences between the two stroke types, as well as a transient ischemic attack (TIA, or “mini-stroke”), plus related symptoms and treatment methods for each one.

What is ischemic stroke?

Ischemic strokes occur when blood flow to the brain is blocked by a blood clot.

There are two major types of ischemic stroke:

Thrombotic strokes are caused when a blood clot forms in an artery leading to the brain.

Embolic strokes begin with a clot forming elsewhere in the body — such as the heart or neck — that breaks loose and travels to the brain.

Taken together, they’re the most common type of stroke (comprising about 87 percent of all cases, according to the Centers for Disease Control and Prevention).

Patients may experience a combination of symptoms that include numbness or weakness on one side of the body or face, trouble speaking and difficulty with vision or balance.

Caught in time, the disease process is treatable.

Many ischemic stroke patients receive tPA (tissue plasminogen activator) as treatment. This medication, administered via an IV in the arm, helps dissolve the clot.

But the time window to dispense the lifesaving drug is limited: “The maximum amount of time in which we can offer this therapy is within 4½ hours after the onset of a patient’s symptoms,” Sozener says. “And earlier treatments lead to better outcomes.”

Larger clots may require a minimally invasive procedure known as a thrombectomy. A stent retriever is inserted through an artery, typically in the groin, and routed up to the brain, where an attached wirelike cage is deployed to “trap” and remove the clot.

This treatment can be performed in some cases up to 24 hours after the onset of symptoms, but earlier treatment is preferred, Sozener says.

What is hemorrhagic stroke?

A hemorrhagic stroke happens when a weak blood vessel bursts and bleeds into the brain.

People who experience this type of stroke, in addition to other stroke symptoms, will likely experience a sudden onset headache or head pain — a warning sign that might not occur during ischemic stroke.

Hemorrhagic strokes are less common, making up about 15 percent of stroke cases, but they are often deadlier, Sozener says.

Patients may experience one of the following types:

Intracerebral hemorrhage, a weak blood vessel breaking inside the brain

A subarachnoid hemorrhage, a weak blood vessel breaking on the surface of the brain

A number of treatments are available, but their application varies.

“The therapies are very different, depending on the volume and location of bleeding,” Sozener says. “There’s no single therapy. It’s based much more on the patient’s condition and the cause of the hemorrhage.”

A surgical clip may be placed at the base of the brain aneurysm to remove blood flow and stop the bleeding. This is known as clipping. A craniotomy, which involves removing a portion of the skull to access the brain is necessary for this procedure.

Doctors may instead opt for coiling. This is done by guiding a coil up through an artery in the body into the brain; the coils detach and are put in place to reduce the risk of rupture.

What is a ‘mini-stroke’?

A transient ischemic attack (or TIA) marks a temporary interruption of blood flow to the brain. It is also known as a “mini-stroke” or a “warning stroke.”

“It’s the same mechanism as a stroke,” Sozener says. “In the acute phase, they look exactly the same.”

Stroke symptoms that include body or facial paralysis, slurred speech and vision loss may occur.

Doctors will treat suspected TIA cases like strokes “until proven otherwise,” Sozener says. They may recommend the clot-busting medication tPA, he adds, if a patient with stroke symptoms presents to the emergency department before the treatment window of 4½ hours closes.

And while TIAs resolve on their own, usually with no permanent damage, it’s critical to seek immediate medical care when one strikes.

These patients, after all, aren’t necessarily out of the woods. The fact that a mini-stroke has occurred suggests a high risk of future stroke.

“Even though that blockage is essentially dissolved, we treat TIA as a warning sign,” Sozener says. “We start looking at how to prevent a larger stroke from coming down the pipeline.”