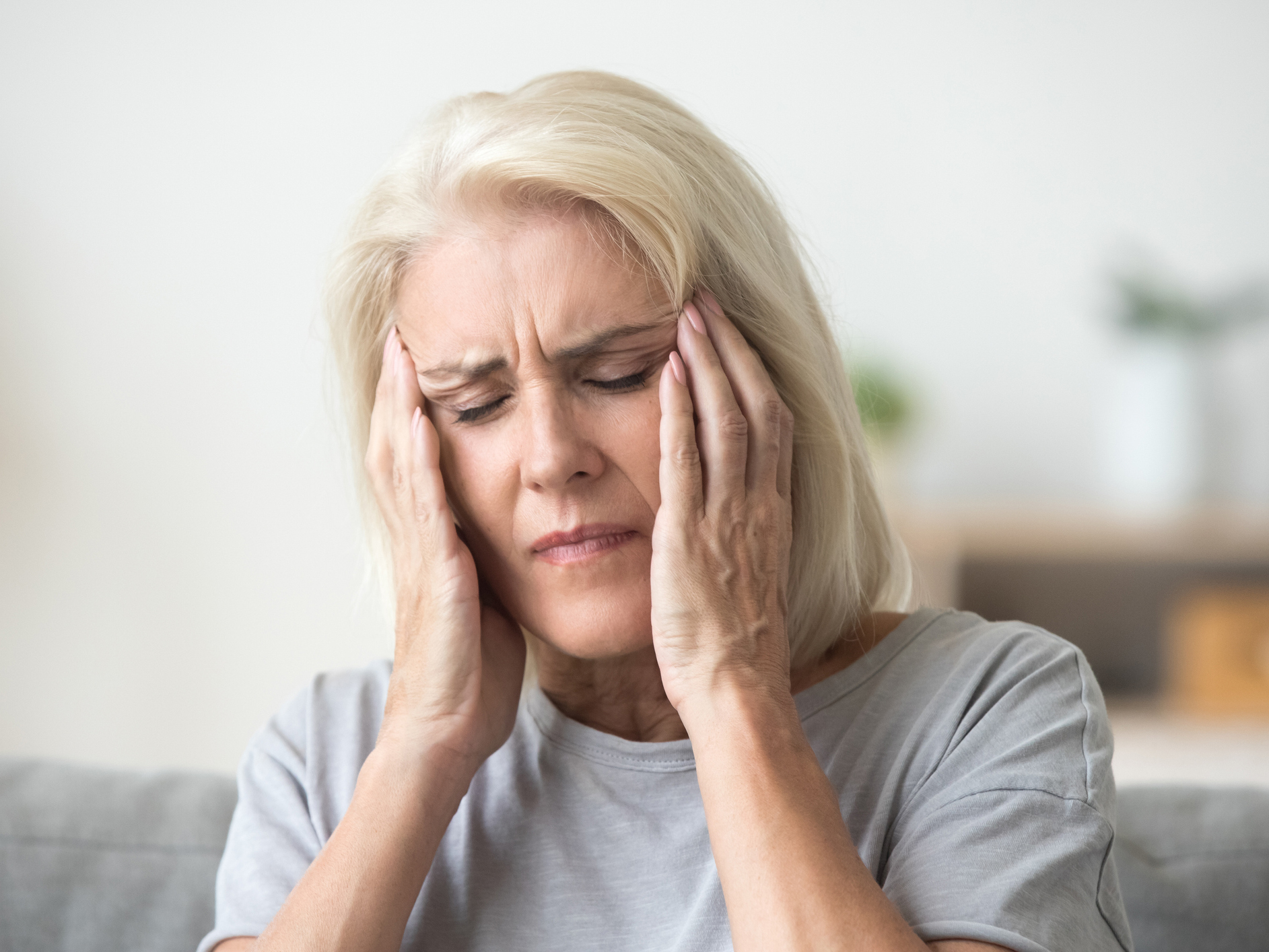 Bleeding/hemorrhagic strokes are also more difficult to treat and therefore more likely to be deadly.

But things got even scarier this past spring when news of a study came out warning of a two-fold increase in the risk of bleeding stroke in women with LDL cholesterol levels below 70 mg/dL.

Very low triglyceride levels (below 74 mg/dL) were also associated with higher risk. The study that showed this association was notable for its size since it included over 27,000 women over age 45 that were followed for an average of 19 years.

Not surprisingly, these findings generated a lot of press coverage, raising concerns among many patients who are purposefully trying to lower their LDL.

Noteworthy is the fact that published cholesterol treatment guidelines actually advise getting LDL to below 70 mg/dL if heart disease is present.

How concerned should you be?

So, what should you do with this information? First, it’s important to put it into context because there’s always more to the story than the headlines reveal:

Second, it’s the cumulative risk of all events that matters, so don’t forget the bigger picture. Especially since multiple other large studies have shown improved overall outcomes with lower LDL readings.

So, what am I telling my patients now?

The same thing I’ve been telling them all along…

That people who live long well do so because they live well — and achieving perfect numbers without achieving a better lifestyle is an incomplete solution.

That one study, regardless of how many people were enrolled, doesn’t change the fundamentals.

That the risk of a bleeding stroke is very low regardless of cholesterol levels.

And that, based upon mountains of evidence, LDL under 70 mg/dL is still a reasonable goal for those individuals who have established heart disease.