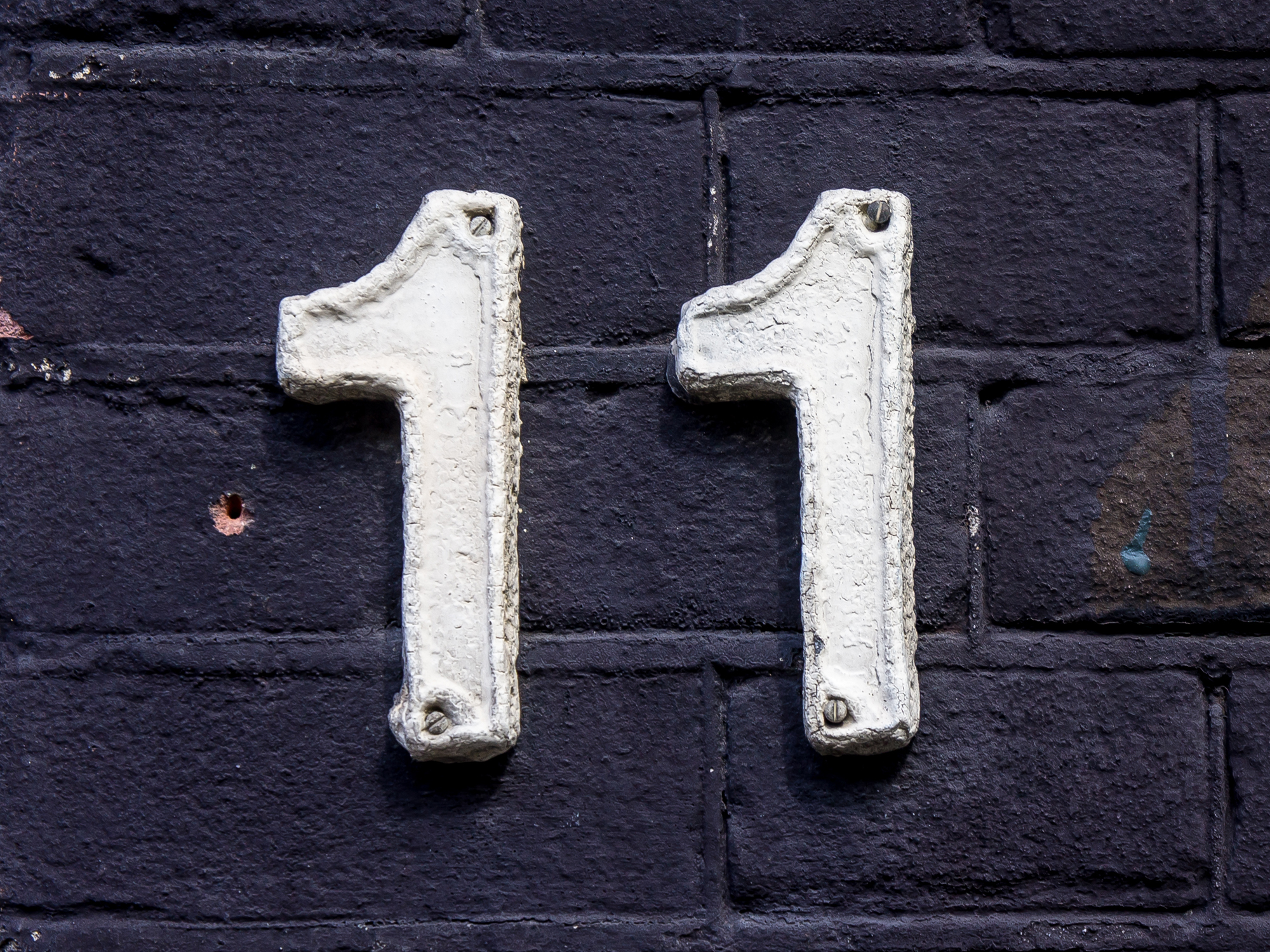 According to the Centers for Disease Control, one in five American women will have a stroke this year.

Nearly 60 percent of us will die as a result.

As with heart attacks, there are symptoms of stroke that are unique to women. Knowing what they are, and what to do if they show up, could keep you or a loved one from being part of that last statistic

Understanding the two kinds of stroke

Before we discuss why women’s strokes are different, it’s important to understand the difference between an ischemic stroke and a hemorrhagic stroke. Some risk factors increase a woman’s chance of experiencing one type or the other, while other things increase a woman’s overall stroke risk.

Ischemic stroke is the most common type. It’s what most of us think of when we think of someone having a stroke.

A blood clot blocks a blood vessel in the brain, and within minutes, brain cells begin to die. An ischemic stroke may also be caused by a narrowing of an artery leading to the brain.

A hemorrhagic stroke, on the other hand, occurs when a blood vessel or an aneurysm in the brain bursts and blood fills the brain, causing pressure and damaging brain tissue.

There are factors unique to sex that increase a woman’s stroke risk, including:

Hormone use. Birth control pills increase a woman’s risk of ischemic stroke. So can hormone replacement therapy. Research shows that the stroke risk involved with hormone use increases when combined with other risk factors like smoking and obesity.

Age at menstruation. Several studies have indicated a possibly greater stroke risk for women who began menstruating before age 11.

Age at menopause. Entering menopause before age 45 has been linked to greater stroke risk, quite possibly due to the loss of estrogen that leads to higher cholesterol levels.

A history of complications in pregnancy. Having gestational hypertension (high blood pressure due to pregnancy) increases a woman’s chances of having a stroke. So does preeclampsia, a serious condition which involves both hypertension and protein in the urine.

The scary part, though, is that this increased stroke risk does not seem to go away once pregnancy is over. Women with a history of preeclampsia continue to have an 80 percent higher stroke risk later in life than women who have never had this condition.

Stroke symptoms that are unique to women

Women will often have the following six symptoms when having a stroke (men, generally, do not experience them):

It’s easy to attribute these symptoms to something other than a stroke, which can delay treatment in those crucial first moments.

In addition, a 2009 study found that about 23 percent of women having a stroke also exhibit an altered mental state that could be described as the following:

When researchers examined health data from more than 13,900 people participating in the Copenhagen City Heart Study they found that women with high triglyceride levels were four times more likely to have an ischemic stroke than those with lower levels.

Quercetin, an antioxidant found in apples, pears and other white-fleshed fruits, inhibits the production of cytokines that promote inflammation and blood vessel damage.

Finally, a 2013 Chinese study revealed that taking B vitamin supplements, particularly folate, could reduce the frequency of strokes.