Home » What apples and pears do to your stroke risk 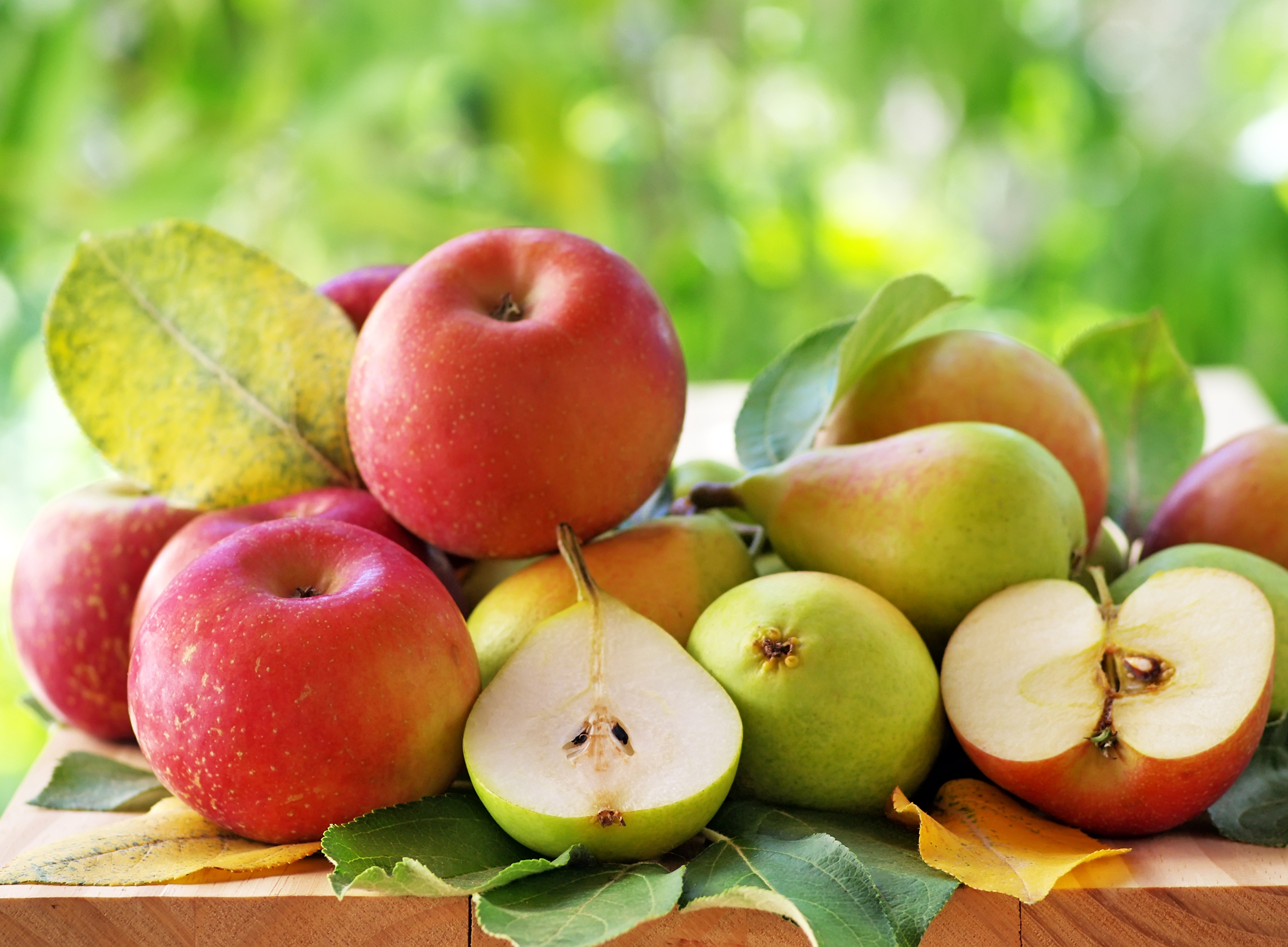 You know the old saying about an apple a day, and how it keeps us from getting sick…

And, you’ve probably heard that dark green and deeply colored fruits and vegetables provide you with far more nutrition than pale or white ones.

Well, research has managed to confirm the first adage while turning the second piece of wisdom completely on its head…

It seems that those white-fleshed fruits and veggies have something important to offer that no one knew about, until now — and it’s a pretty big deal to say the least.

According to the Centers for Disease Control, almost 800,000 people in the United States each year suffer a stroke, making it the fifth leading cause of death nationwide.

A lot of science has gone into understanding how good nutrition can help prevent stroke. For the first time, though, a study has examined two specific things in conjunction: the color of fruits and vegetables consumed, and the incidence of stroke.

Dutch researchers enlisted 20,069 adults between ages 20 and 65, and gathered self-reported information over a ten-year period on the colors of fruits and vegetables they ate.

For purposes of the study, fruits and vegetables were classified as green (including dark, leafy vegetables), orange/yellow (mostly citrus fruits), red/purple, or white. Fifty-five percent of the white group was made of apples and pears.

None of the study participants had previous cardiovascular disease, but during the ten-year period, 233 strokes were documented. What was striking, though, was that the risk of stroke was 52 percent lower for people who ate a lot of white fruits and vegetables.

What’s more, each increase of 25 grams per day in white fruit and vegetable consumption was associated with a nine percent lower risk of stroke!

So where does the protective power of those white-fleshed fruits come from? The answer lies in an antioxidant called quercetin.

Quercetin is known to support cellular health and function. It inhibits the production of cytokines, proteins our body produces that trigger inflammation, which in turn plays a part in blood clotting and clogged arteries.

Quercetin is found in a range of fruits and vegetables, but apples and pears top the list. An average apple of 150 grams can contain up to 10 mg. of quercetin.

So, science has proven the wisdom of an age-old remedy: An apple a day can, indeed, keep the doctor away… especially when it comes to stroke risk. But…

Other sources of quercetin

Try adding these other foods to your diet for some of the health benefits of quercetin: