Home » How beef and milk pull the trigger on autoimmune disease 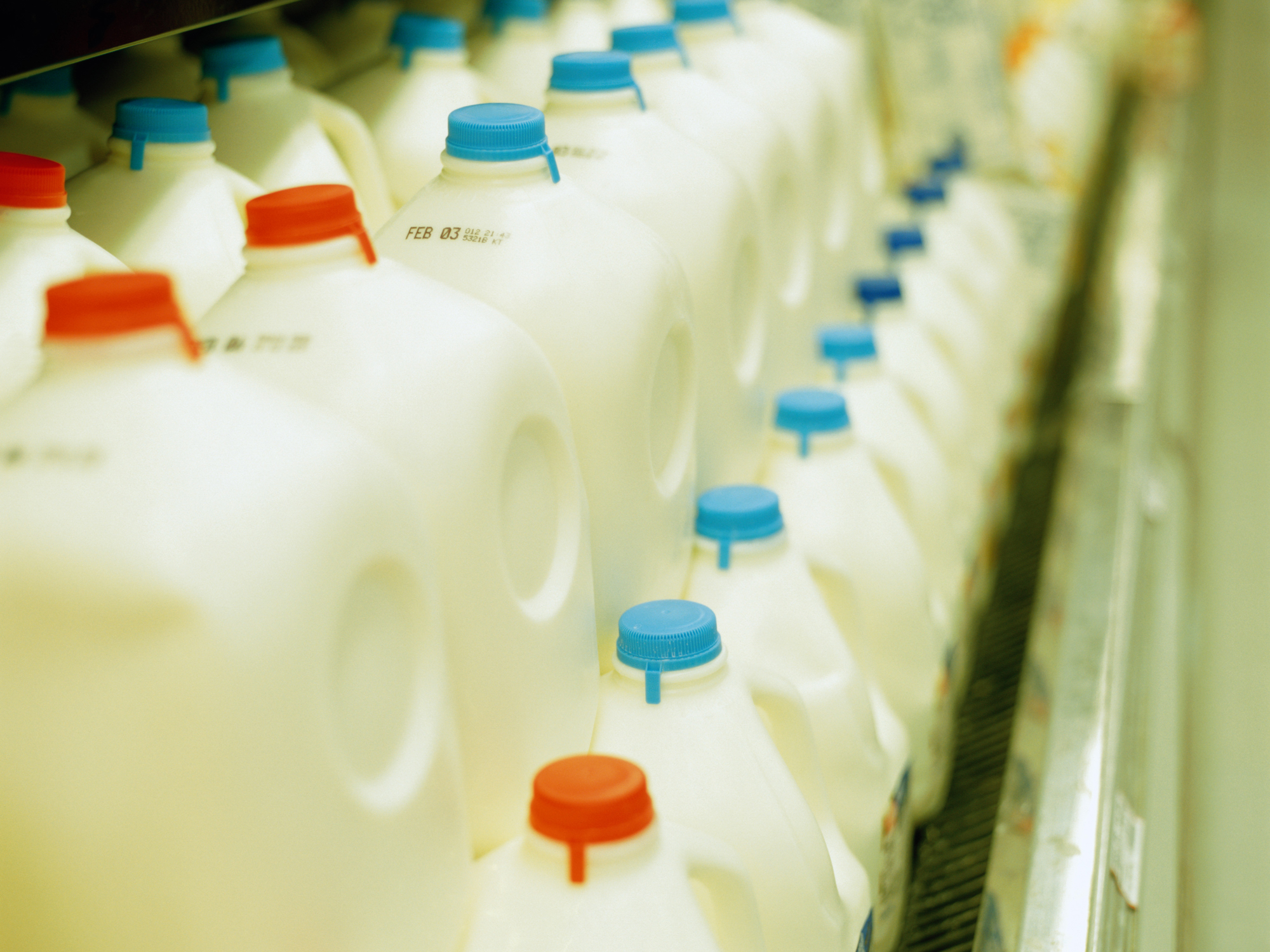 Hamburgers. Meat loaf. A glass of milk. A bowl of cereal. These are foods a lot of us grew up on, and still eat today.

But are they healthy?

The answer is tricky. There’s debate about whether animal products like beef and milk should be avoided altogether, eaten in moderation or eaten as much as your heart desires. (Many Americans choose the latter.)

But wherever you fall in your consumption of cow products, there’s one health risk to be aware of…

They don’t trigger these conditions for everyone, but if you have the right genetic makeup, there’s a bacteria in these popular cow products that could cause you to develop Crohn’s disease or rheumatoid arthritis.

Are RA and Crohn’s caused by bacteria?

A recent study from the University of Central Florida shows that a bacteria found in milk and beef could trigger rheumatoid arthritis in people with a genetic predisposition toward the disease.

This bacteria is called Mycobacterium avium subspecies paratuberculosis (MAP), and it’s transmitted to people through infected milk and beef. It can also be transmitted through produce fertilized with cow manure.

In their study, researchers found that 78 out of 100 rheumatoid arthritis sufferers they tested shared a common gene mutation. They had a mutation in their PTPN2/22 gene. Now, 40 of the people who had this genetic mutation also tested positive for MAP bacteria, which leads researchers to believe that there’s a connection between this genetic mutation, MAP and rheumatoid arthritis.

“We believe that individuals born with this genetic mutation and who are later exposed to MAP through consuming contaminated milk or meat from infected cattle are at a higher risk of developing rheumatoid arthritis,” said study researcher and UCF infectious disease specialist Saleh Naser.

But rheumatoid arthritis isn’t the only autoimmune disease that could be triggered by the combo of genetics and bovine bacteria.

Researchers say the same genetic mutation that’s connected to rheumatoid arthritis has also been connected to Crohn’s disease in previous studies. And so has that MAP bacteria.

In fact, the same researcher who led this latest study, Saleh Naser, discovered the connection between MAP and Crohn’s disease in his previous research. He is now working on a phase III-FDA approved clinical trial to treat Crohn’s disease with antibiotics.

So here’s your takeaway…

Bad bacteria could be behind your autoimmunity. Of course, that’s something we kind of already knew…

So many studies show that the bacteria in your gut influence whether you get autoimmune diseases like rheumatoid arthritis, Crohn’s, lupus, multiple sclerosis… and many others.

Related: What your neurologist and rheumatologist won’t tell you about your autoimmune disease

That’s why restoring optimum gut health by balancing out those good and bad bacteria is one of the best ways to prevent and improve autoimmune conditions. How do you do that?

Start with a healthy diet, of course. Eat lots of vegetables, fruits and fermented foods. And eat plenty of fiber too, which feeds the healthy bacteria in your gut.

You don’t necessarily have to give up beef and milk. But if you do eat these foods, get them from high-quality sources like local, organic farms. And choose grass-fed whenever possible. Studies show that grass-fed cow products have less dangerous bacteria than conventional ones.

If you have gut or autoimmune issues, you may also want to try an elimination diet. That means eliminating any foods that you suspect may be aggravating your health problems (common culprits are gluten, dairy, corn, soy, nightshade vegetables, nuts and eggs) for two to three weeks. If this makes you feel better, wait two weeks (to let your stomach settle) and then start adding these foods back into your diet one by one. You can add a new food back to your diet every few days. If your symptoms get worse again, you should be able to tell which food is causing the problem.

Once you’ve eliminated irritating foods from your diet, keep eating a healthy diet focused on fresh, whole foods. Get plenty of probiotics from either fermented foods or a supplement. And take digestive enzymes to help heal any gut damage that’s already taken place. If you follow these simple steps, you should have a healthy gut that’s much less susceptible to bad bacteria and a healthy body that’s much less susceptible to autoimmune diseases.