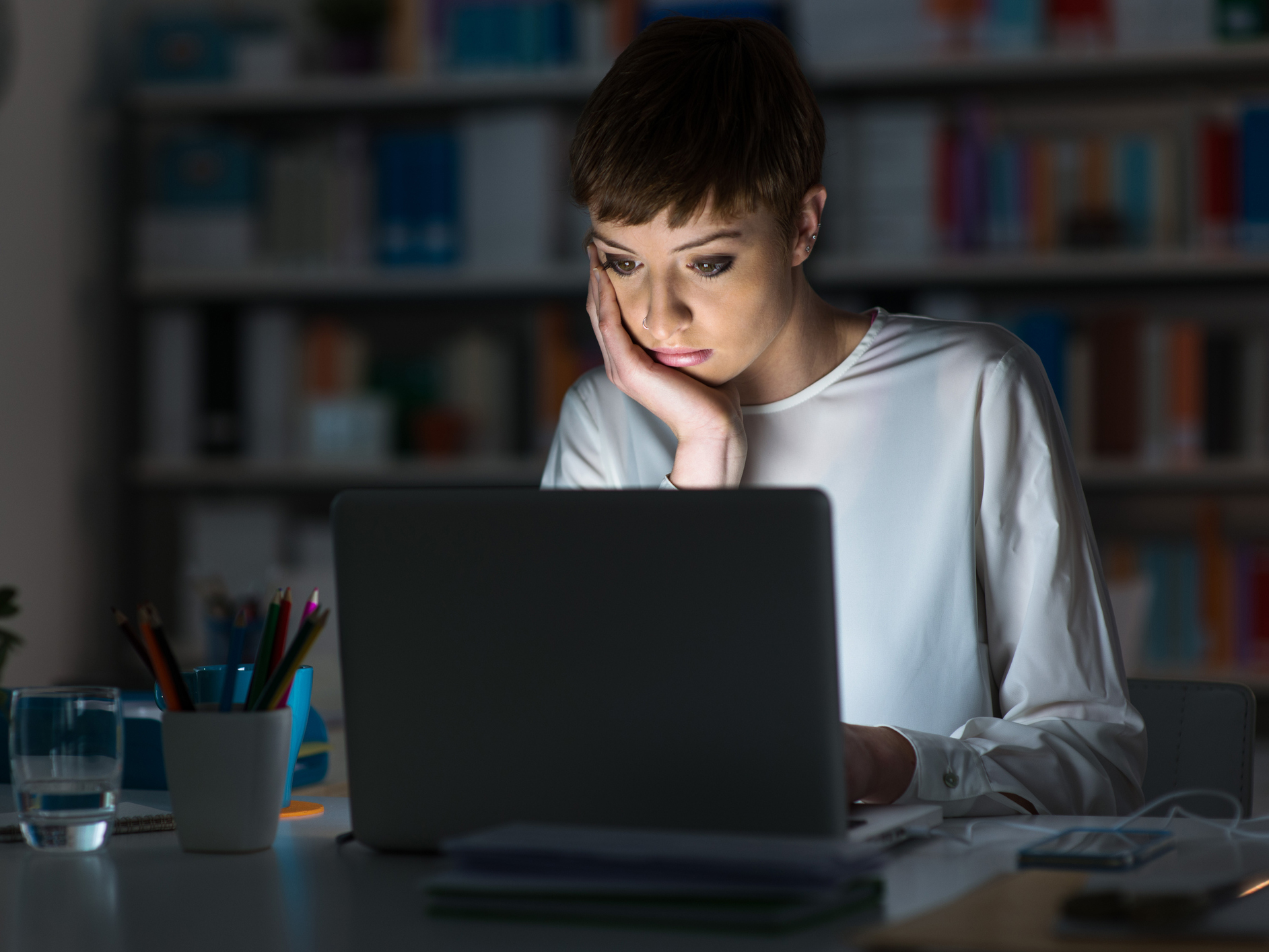 Have you been noticing a little more brain fog lately? Maybe you just can’t seem to remember the simplest things, like where you put your keys or what you need to pick up at the grocery store…

Before you write it off to those “senior moments,” you should probably take a second and check your lighting.

Yes, you read that right.

You need to check your lights.

That’s because, according to a new study, the light you’re exposed to every day could actually be dumbing down your brain.

Researchers at Michigan State University set out to discover what effect lighting has on your brain structure, learning, and even memory.

The team studied the brains of Nile grass rats (which, like humans, sleep at night). They exposed the rats to dim light and then bright light for a period of four weeks each and tracked the changes.

The rodents exposed to dim light lost about 30 percent of capacity in the hippocampus, a critical brain region for learning and memory, and performed poorly on a spatial task they had trained on previously.

Think about that for a second…

The only thing that changed was the light the rats were exposed to and yet their ability to accurately remember steps and perform tasks was significantly impacted. And, even the structure of their brains changed!

So, why is this important to you?

Well, that the dim light the researchers exposed the rats to caused so many problems for their brains.

According to the scientists, that light was specifically set up to mimic the cloudy days of Midwestern winters or typical indoor lighting. In other words, the type of lighting you probably spend most of your time exposed to.

In fact, according to the EPA, Americans spend about 90 percent of their time indoors.

That’s 90 percent of your time being exposed to lighting that could be dulling your memory, fogging your brain, reducing your ability to learn new things and even shrinking your brain.

So, what can you do about it?

Bright light for a brighter brain

The easiest way to overcome this problem is to just ensure you get more natural light each day by getting outside more often.

Take a walk, work in the yard or just sit in the sun.

And, for those grey days of winter, you might consider investing in a SAD lamp or a light therapy box. That’s because these so-called SAD (seasonal affective disorder) lamps give off a bright light to bring the outdoors in – allowing you to have access to bright light no matter the weather.

If you decide to go this route, just be sure to look for a lamp that emits 10,000 lux, which is 20 times the strength of typical indoor lighting.

Don’t let dim light dim your brain. Get more sunshine or use a SAD lamp to mimic the natural, bright light your brain needs to really shine.