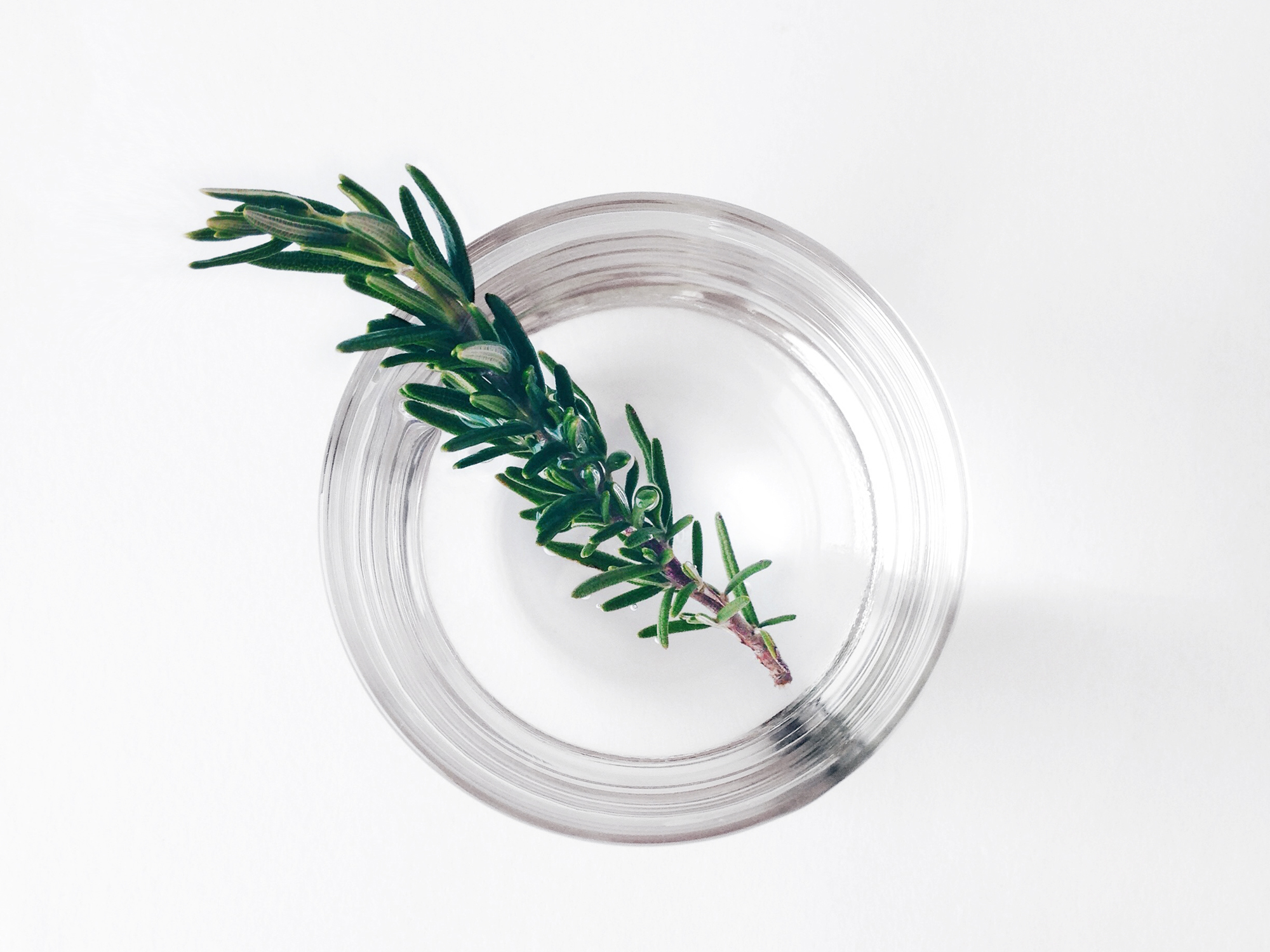 Why is it so good for the brain?

Well, it’s hard to pin down the exact reason. But there may be one ingredient that plays a big part in the Mediterranean diet’s brain benefits than any other— the herb rosemary.

But essential oils aren’t the only way you can reap the brain benefits of this healthy herb. You can get your rosemary fix in a rosemary-infused beverage that instantly improves your memory by 15 percent.

Rosemary water does wonders for memory

New research from Northumbria University in the UK shows that drinking a rosemary extract drink called No 1 Rosemary Water can boost your brain performance by as much as 15 percent.

Participants in the study drank 250 ml of concentrated No 1 Rosemary Water. Then, 20 minutes later, they performed tasks while researchers measured their brain blood flow. People who drank the No 1 Rosemary Water had much better blood flow to the brain, and they had the cognitive performance to prove it.

They performed 15 percent better than people who didn’t drink the water in long-term and working memory tasks.

While it’s hard to say exactly why rosemary extract had this effect, researchers think it comes down to antioxidant compounds. Rosemary contains two important brain antioxidants: 1,8-cineole and rosmarinic acid.

Researchers also called No 1 Rosemary Water a “turbo charger for the brain.” Now, tell me, who couldn’t use that?

No 1 Rosemary Water is the only drink on the market that mixes rosemary extract with spring water without any other additives. It’s produced in the UK. But you can buy it online.

In the end, it doesn’t matter what delivery method you choose. Just as long as you give your brain a beneficial boost with this powerful Mediterranean herb.