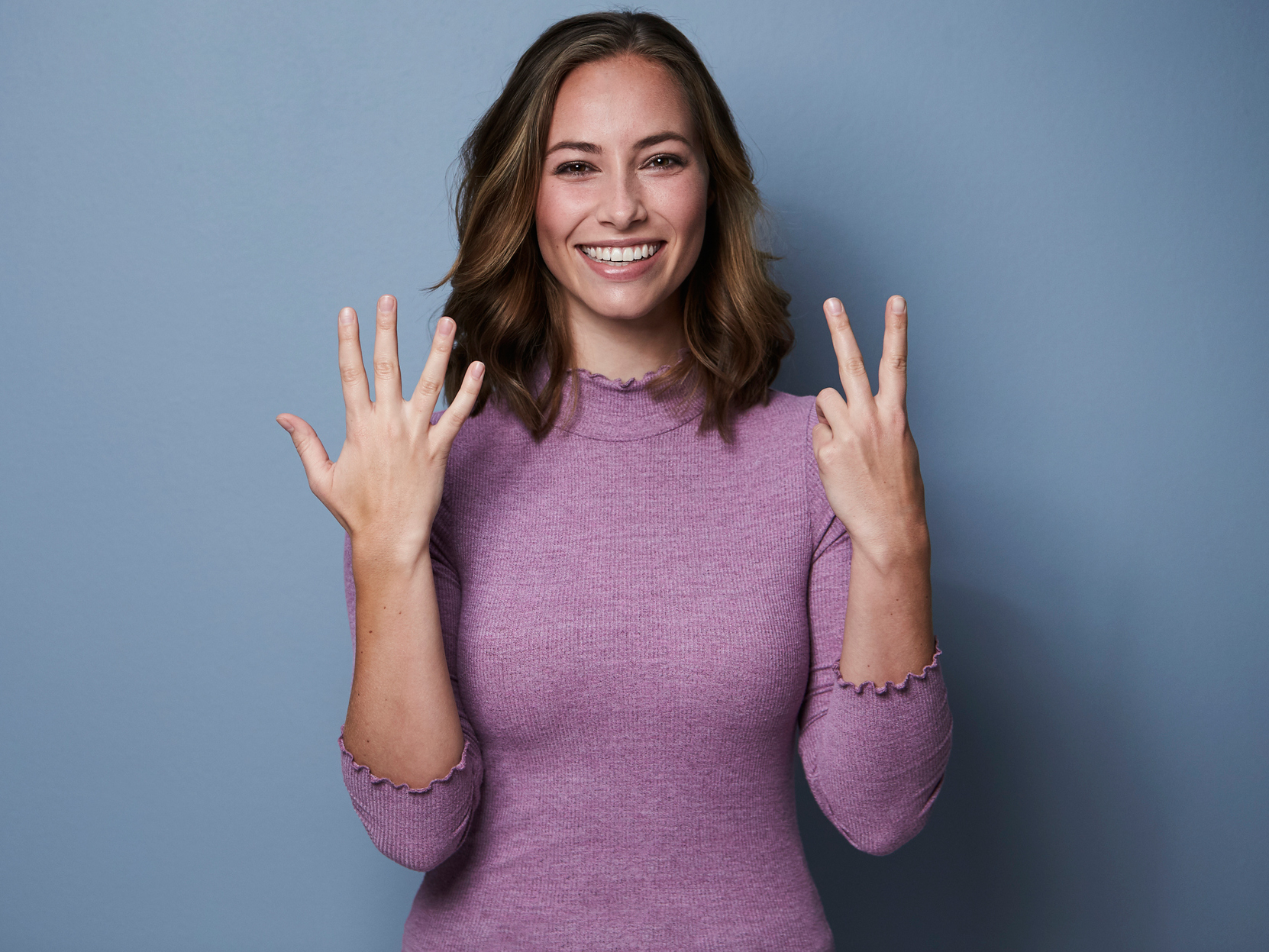 There is a lot of conflicting information out there on which type of diet is best to lose weight, which ones are safe, and which you should avoid – so much in fact that it can feel like a crapshoot when it comes to choosing one that will work for you.

And, this is especially true when it comes to diets that include fasting.

After all, some people say that fasting is great for you, not only for weight loss but also for enhancing your overall health.

Others, on the other hand, claim that while intermittent fasting (one type of fasting where you fast for 16 hours per day and eat during the other 8) might work, they claim longer-term fasting is dangerous.

So, what’s the truth? How are you supposed to decide what to do?

Well, a new study came up with some pretty amazing results that may give you the answer you need…

In the largest study ever of its kind, researchers at Karl-Franzens University of Graz in Austria looked at the effects of strict alternate-day fasting (ADF) to determine both its safety and possible health benefits.

If you have heard of it before, ADF involves alternating 36 hours of zero-calorie intake with 12 hours of unlimited eating, sometimes for months at a time.

First, the team followed 60 participants for four weeks who were assigned to either the ADF or a control group, which could eat as much as they wanted. To ensure that the people in the ADF group didn’t take in any calories during their fast days, they underwent continuous glucose monitoring.

For the second part of the study, the researchers looked at a group of 30 people who had already practiced more than six months of strict ADF previous to the study enrollment. And, they compared them to normal, healthy controls who had no fasting experience. This portion of the study was to determine the long-term safety of this type of fasting.

And, not only did the researchers determine that alternate-day fasting is safe, the results came down to this…

“We found that on average, during the 12 hours when they could eat normally, the participants in the ADF group compensated for some of the calories lost from the fasting, but not all,” says Harald Sourij, a professor at the Medical University of Graz. “Overall, they reached a mean calorie restriction of about 35 percent and lost an average of 3.5 kg [7.7 lb.] during four weeks of ADF.”

Yup, alternated day fasting meant an overall reduction of calories consumed of 35 percent and almost an eight-pound loss in just one month.

And, those weren’t the only benefits of alternate-day fasting…

The researchers also found that the ADF group had:

The researchers also point out that unlike with regular caloric restriction, which can lead to a decrease in immune function, even after six months of ADF, the immune function in the participants appeared to be stable and strong.

But why exactly does alternate-day fasting works so well?

“The reason might be due to evolutionary biology,” says Frank Madeo, a professor of the Institute of Molecular Biosciences at Karl-Franzens University of Graz in Austria. “Our physiology is familiar with periods of starvation followed by food excesses. It might also be that continuous low-calorie intake hinders the induction of the age-protective autophagy program, which is switched on during fasting breaks.”

So, is alternate-day fasting the right choice for you?

Well, that’s something you’ll have to decide for yourself, but it certainly seems promising. Right now, the researchers are recommending it as a way for obese people to lose the extra pounds as well as in people with diseases driven by inflammation. They also say not to fast if you have a viral infection since your immune system will need immediate energy to fight it off.

If you do decide to try alternate-day fasting, it might be beneficial to talk to your doctor. And remember, it’s 36 hours of fasting, followed by a 12-hour eating window. And remember, your time sleeping is part of that 36 hours.

If it still sounds too extreme for you (and who would blame you!), you could test the waters by following an intermittent fast or even the fast mimicking diet.