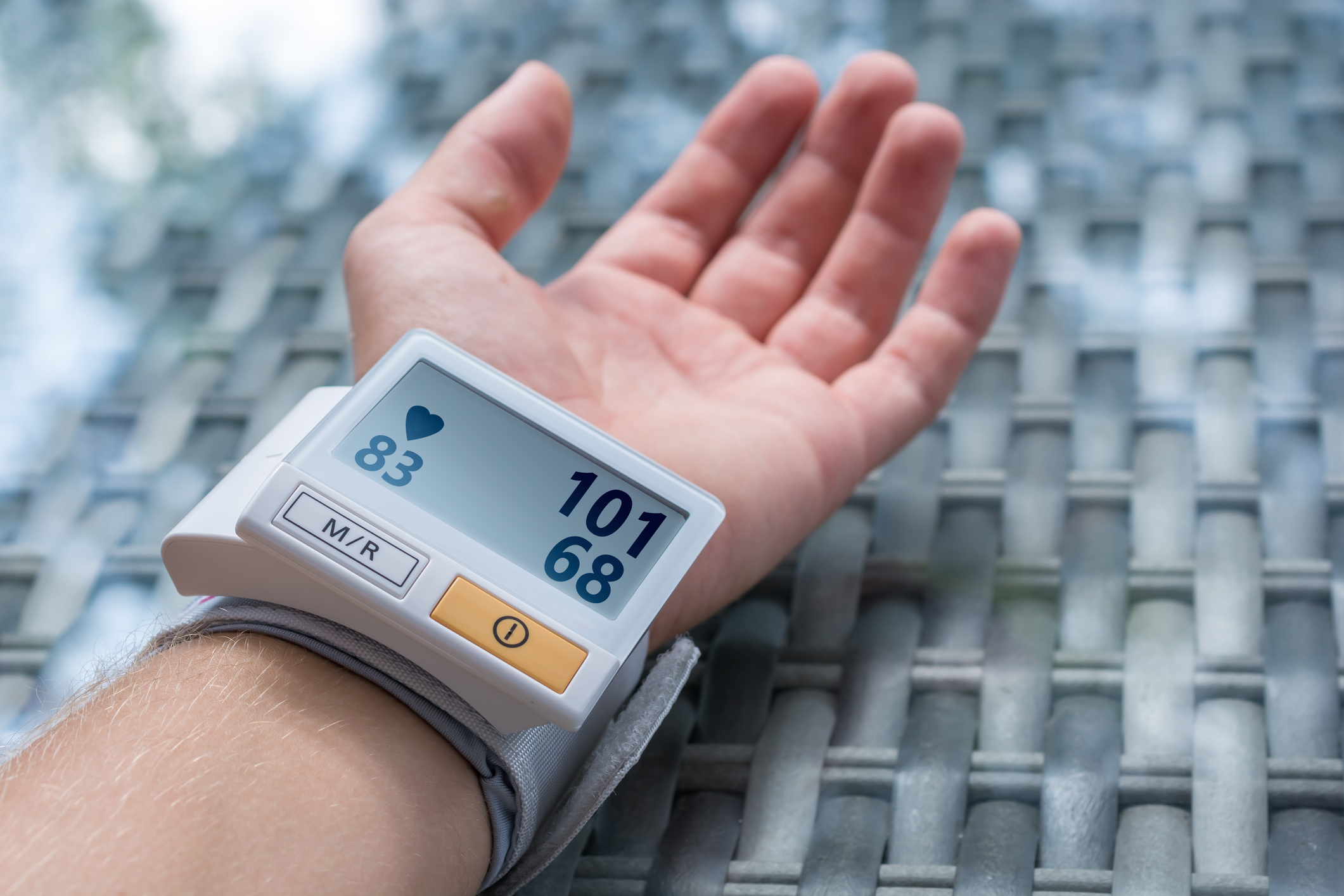 High blood pressure is one of the leading causes of heart disease. The condition not only strains your heart but also narrows your blood vessels, making them vulnerable to blockages that stop oxygen from supplying the organ.

And in the United States alone, a whopping 65 percent of adults over the age of 50 have above-normal blood pressure — putting them at greater risk of heart attack or stroke.

Yet fewer than 40 percent meet the recommended aerobic exercise guidelines to bring that pressure back into normal limits.

But if you’re one of them, there’s good news…

According to a brand new study, you might be able to skip the exercise and use a simple breathing technique five minutes a day to lower your blood pressure as much as a prescription drug (and far more than the exercise your doctor recommends).

Strength training for your breathing muscles

The breathing technique is known as High-Resistance Inspiratory Muscle Strength Training or IMST. And researchers from the University of Colorado at Boulder say it could play a key role in helping aging adults fend off cardiovascular disease.

The ultra-time-efficient maneuver was actually developed about four decades ago. Originally, it was used to help critically ill respiratory patients strengthen their diaphragm muscles to preserve their breathing.

In IMST, you simply inhale strongly through a hand-held device that provides resistance. Basically, you’re sucking hard through a tube that sucks back.

The team recruited 36 adults with high systolic blood pressure (120 millimeters of mercury or higher) who were otherwise healthy. Half did High-Resistance IMST just five minutes per day for six weeks. The other half used a placebo protocol with much lower resistance.

And the big winners were the IMST group. In fact, they benefited from:

And people who participated in IMST, maintained most of these benefits even six weeks after they quit the protocol! This is a sign researchers say may indicate that the effects of the technique are not just more pronounced, but also longer-lasting than what you can get with traditional exercise.

“We have identified a novel form of therapy that lowers blood pressure without giving people pharmacological compounds and with much higher adherence than aerobic exercise,” said senior author Doug Seals, a Distinguished Professor of Integrative Physiology. “That’s noteworthy.”

And for post-menopausal women, these results may have special significance.

That’s because while aerobic exercise has not been shown to improve vascular endothelial function in this group as it does in men, IMST actually worked!

“If aerobic exercise won’t improve this key measure of cardiovascular health for postmenopausal women, they need another lifestyle intervention that will,” said lead author Daniel Craighead, an assistant research professor in the Department of Integrative Physiology. “This could be it.”

So if you’re ready to build your heart health, it’s time to build your breathing with High-Resistance Inspiratory Muscle Strength Training.

As a bonus, this type of breathing workout has also been shown to provide improvements in sleep apnea, another risk factor for heart disease.

Respiratory training devices are easy to find and are available online for anywhere from $30 to $80 on sites like Amazon. Just be sure to get one like this that allows you to set your resistance level to grab the most benefits.