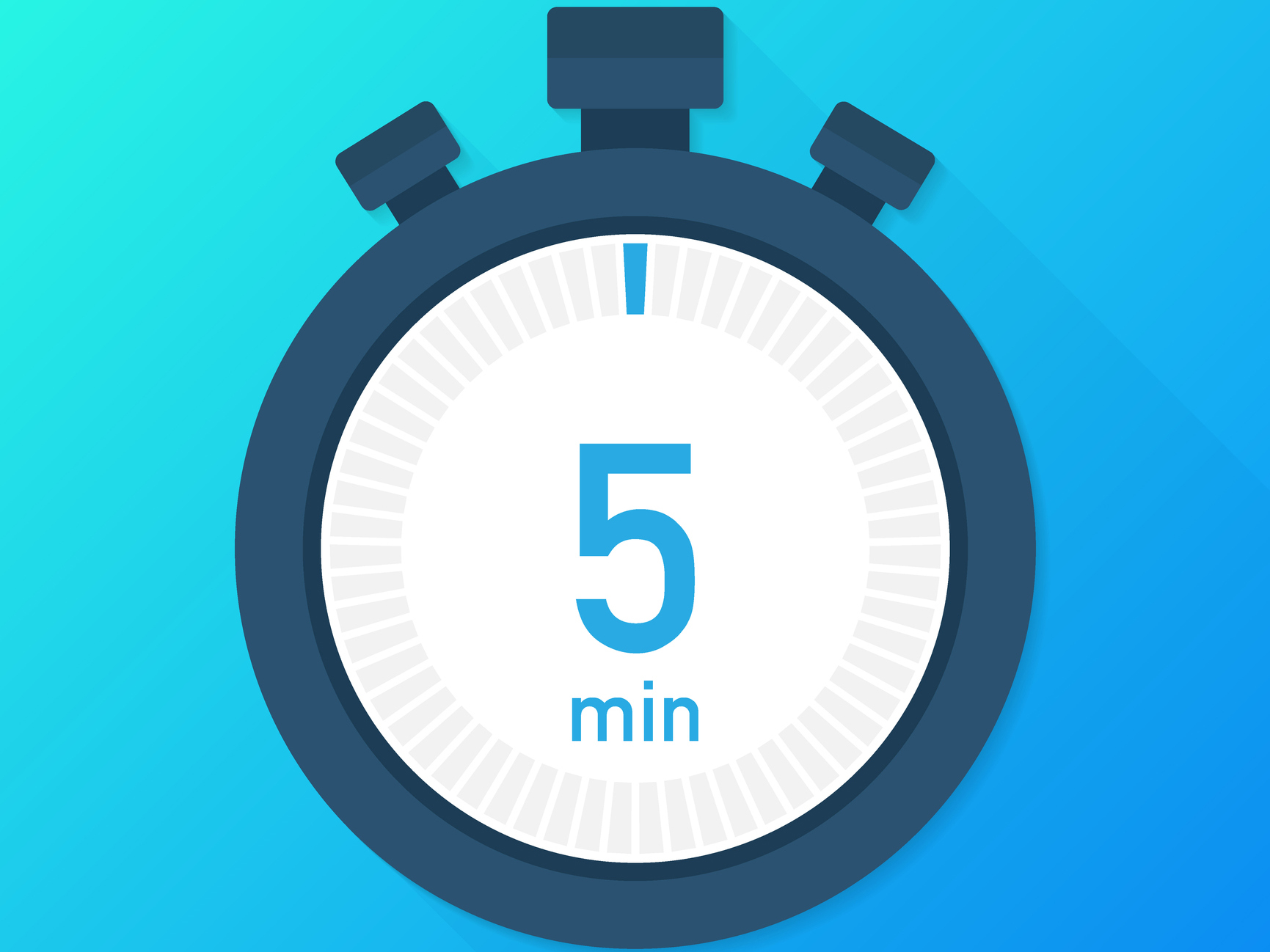 High blood pressure is one of the biggest risk factors for heart disease — the number one cause of death in America.

Part of the reason is that blood pressure, especially systolic (the top number), naturally creeps up as your arteries stiffen with age — leaving you at high risk for heart attack, kidney damage, and even cognitive problems.

Of course, while it’s been shown that 30 minutes per day of aerobic exercise can lower blood pressure, it can be hard to fit even that half hour a day in, which is probably why only about 5 percent of adults meet that minimum.

But what if there was something far easier — a “workout” that only took 5 minutes a day rather than that 30 minutes and wouldn’t even cause you to break a sweat?

It may seem like a pipe dream, but it’s now a reality thanks to researchers at the University of Colorado at Boulder. With their workout, you can realize a significant drop in your blood pressure without lifting a single weight or jogging a single step.

Back in the 1980s, scientists developed a workout that would help wean critically ill people off ventilators.

Called Inspiratory Muscle Strength Training or IMST, the exercise involves breathing in vigorously through a hand-held device, known as an inspiratory muscle trainer.

Basically, it’s like sucking really hard through a straw that sucks back (resistance) and it helps to strengthen the muscles you use to breathe in.

The patients were told to spend 30 minutes a day doing the IMST workout. But in 2016, researchers at the University of Arizona had a different idea…

They wanted to see if doing just 30 inhalations a day, which takes about 5 minutes, with a higher level of resistance could help people who suffered from sleep apnea. And, guess what… it did!

And, not only did their sleep apnea improve, the subjects showed an unexpected side effect after six weeks — their systolic blood pressure plummeted by 12 millimeters of mercury.

Now, 12 millimeters might not sound like a lot until you put it into perspective: It’s about twice the decrease you could expect to get from aerobic exercise and more than many of the drugs your doctor would prescribe could deliver.

The researchers have found:

This means that IMST not only works to improve blood pressure — but brain function and overall fitness as well.

Lowering your blood pressure with IMST

So, if you want to lower your blood pressure the easy way, try IMST.  You can find respiratory strength training devices online, costing between $30 and $80. And, the good thing is that it’s something you can do quickly whether you’re at home, at the office or even traveling and you don’t have to change your clothes, head to the gym or get sweaty.

If you’re looking for more easy ways to support your health for better blood pressure, I recommend:

Lowering your blood pressure is important but it doesn’t have to be hard. Practice IMST 5 minutes each day and use other tips above to bring it down naturally, quickly and easily.