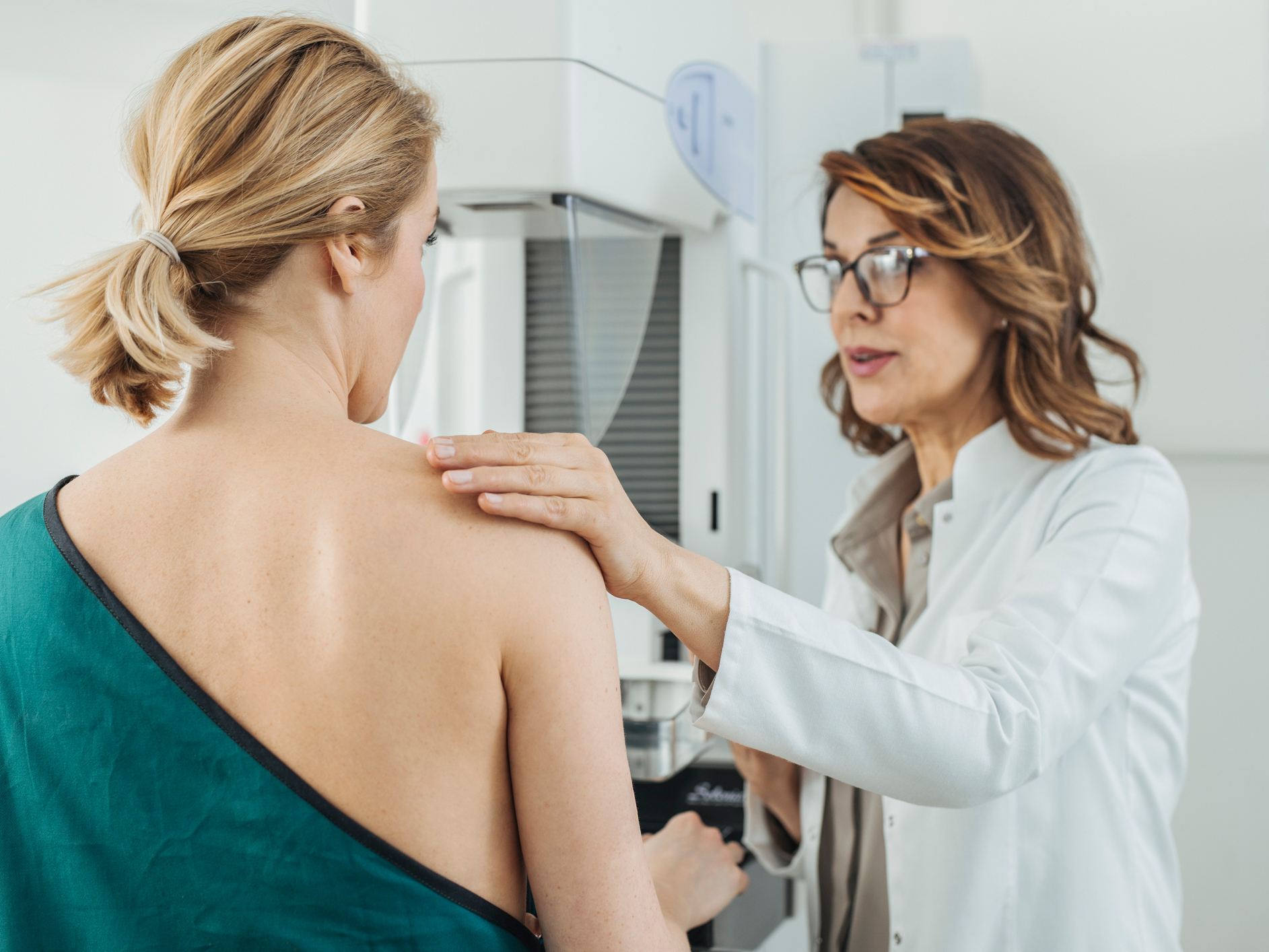 Did you know that breast cancer is the most common cancer and the second leading cause of cancer death in women in the United States?

That’s why every year you go to your doctor and they remind you to get your mammogram scheduled, well at least up to a certain age…

You see, while some groups recommend that all women — no matter their age — get a yearly mammogram, the United States Preventive Services Task Force recommends that once you hit 74, screening mammography stop for good.

So, depending on whose recommendations your doctor follows, you may be told you no longer need them.

But, is that true? And, if you should continue to be screened, is traditional mammography really your best choice?

A new study has those answers…

In 2011, the U.S. Food and Drug Administration approved tomosynthesis, also known as 3-D mammography, for breast cancer screening, an option that many say is better yet some insurances still refuse to pay for.

So, researchers at Massachusetts General Hospital (MGH) decided to test the technology out against standard mammography in a head to head battle to see which could claim the title when it comes to breast cancer detection as you age.

And, while they found that both approaches were highly effective at detecting cancer, tomosynthesis had advantages that made it the clear winner, including:

“We’ve shown that screening mammography performs well in older women, with high cancer detection rates and low false-positives, and that tomosynthesis leads to even better performance than conventional 2-D mammography,” said study lead author Manisha Bahl, M.D., M.P.H., a radiologist at MGH and assistant professor of radiology at Harvard Medical School. “For example, the abnormal interpretation rate, which is the percentage of women who are called back for additional imaging after a screening mammogram, is lower with tomosynthesis than with conventional 2-D mammography. We also found that fewer cancers detected with tomosynthesis were lymph node-positive, suggesting that we are detecting cancers at an earlier stage. Detecting breast cancers at an early stage is the goal of screening mammography.”

Tomosynthesis also found breast cancer earlier, which can significantly improve your chances of defeating cancer if you ever do end up with it, making it the obvious choice.

Screenings after 74 or no?

Now, for the age question…

According to the results of the study, there should be no specific cutoff age for mammography screening. In fact, according to Dr. Bahl, if you’re healthy and would want your cancer treated if it was detected, you should continue to be screened.

So, if you want to continue mammograms, don’t let your doctor tell you that you no longer need them after 74 and check with them about using tomosynthesis versus standard mammography. If mammograms aren’t your thing, you can still find effective breast cancer screening, no radiation involved, using breast thermography.


Editor’s note: Every year, the number of people seeking alternative cancer therapies grows. Why? Because the most doctors can offer is 5 more years, based on their gold standard treatment, chemotherapy. All the while, potent natural cancer fighters exist in nature and you can have them all at your fingertips! We’ve compiled them all into one comprehensive cancer guide, Surviving Cancer! For a preview of what you’ll find, Click here!