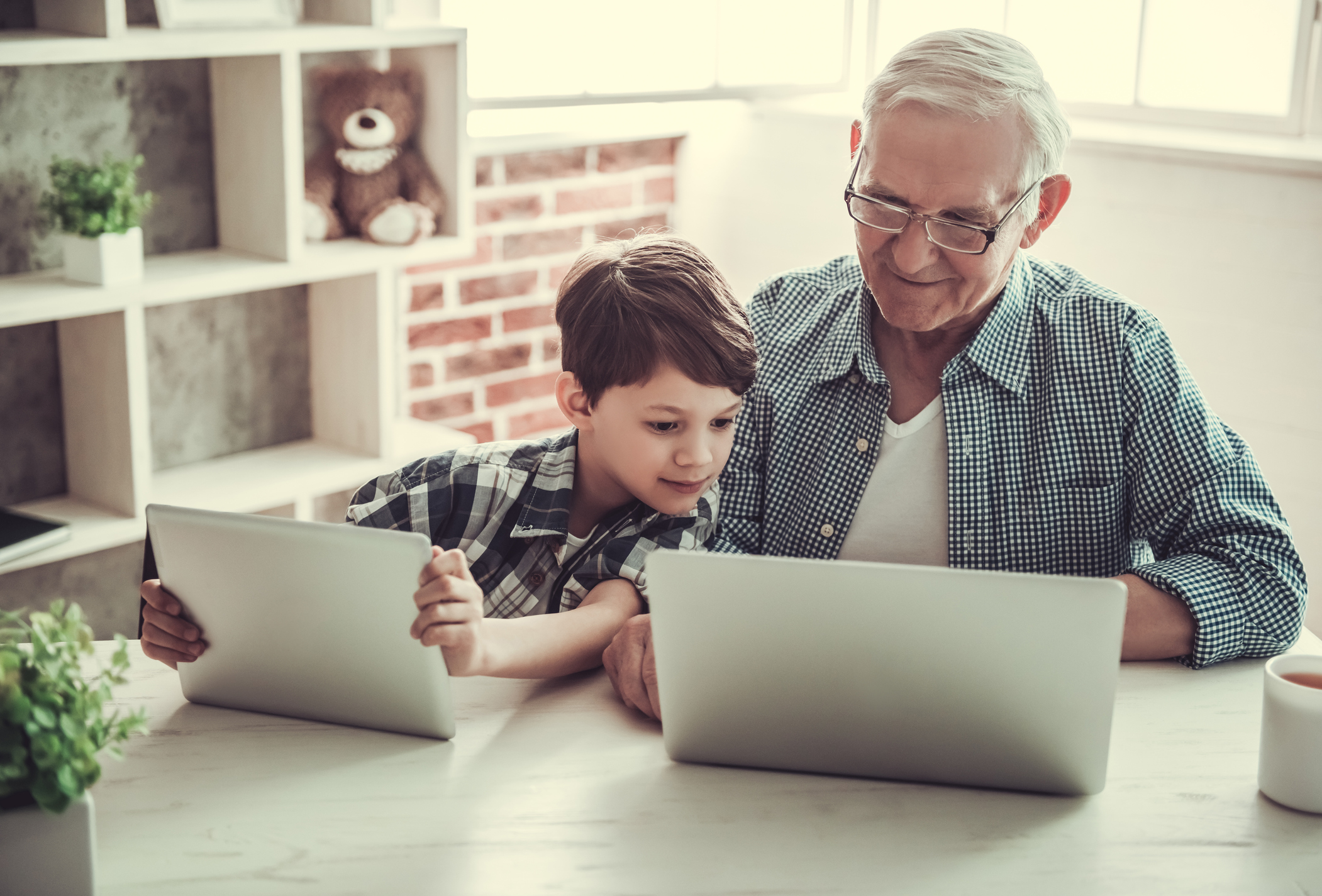 In October, my mother will turn 100 years old. We live in different states, and I look forward to our weekly book discussions by phone. She always has a good recommendation for me. Her mind is as sharp as it was twenty years ago, so I have little worry that Alzheimer’s will ever affect her.

What is it that allows people like my mom to reach the age of 100 with their cognitive faculties intact? Is it genetics, or something they’re doing differently?

Turns out it’s a little of both.

If you’re not genetically predisposed to Alzheimer’s disease, then lifestyle changes may be enough to keep the disease at bay right into your tenth decade and beyond.

But there’s a group of people whose brains are already showing damage associated with Alzheimer’s, but who continue to function without any signs of dementia right up to their 100th birthday and beyond.

Who are these “cognitive super-agers,” and how can you increase your chances of becoming one of them?

The difference between resistance and resilience

He explains the difference between resistance and resilience.

Resistance is the brain’s ability to prevent or slow physical damage, based on a person’s genes or their lifestyle.

Resilience, on the other hand, allows a person to maintain normal cognitive abilities, even in the presence of dementia-related brain damage including plaques and tangles, loss of neurons, inflammation and clogged blood vessels.

People with resilient brains also tend to have higher levels of something known as cognitive reserve.

How cognitive reserve protects against dementia

During the 1990s, a series of autopsy studies showed advanced physical symptoms of Alzheimer’s disease (amyloid plaques and Tau tangles) in the brains of people who had not shown any symptoms of the disease while they were alive.

Since these subjects had larger brains than people who had developed Alzheimer’s, researchers assumed that they’d had “more brain cells to lose,” and therefore were able to tolerate more brain disease without it showing up as dementia.

Resistant brains can avoid physical damage, he says. But it’s the individuals with resilient brains who have the cognitive reserve that lets them keep functioning at a high level, even when brain damage is present.

How to connect to more cognitive reserve to beat Alzheimer’s

When I think about my mom, I realize that she has made it to 100 with a sharp mind because she did a lot of the right things. (All those nights watching “Jeopardy” did more than keep her entertained!)

Here, then, are six ways to develop cognitive reserve and remain sharp well into old age, however long that turns out to be.

Challenging your brain now is a way to build cognitive reserves for when you are older.

Just as with physical exercise, it’s cumulative efforts, not one-shot deals, that will make a difference in your brainpower.