Home » Antibiotics may be driving colon cancer among those under 50 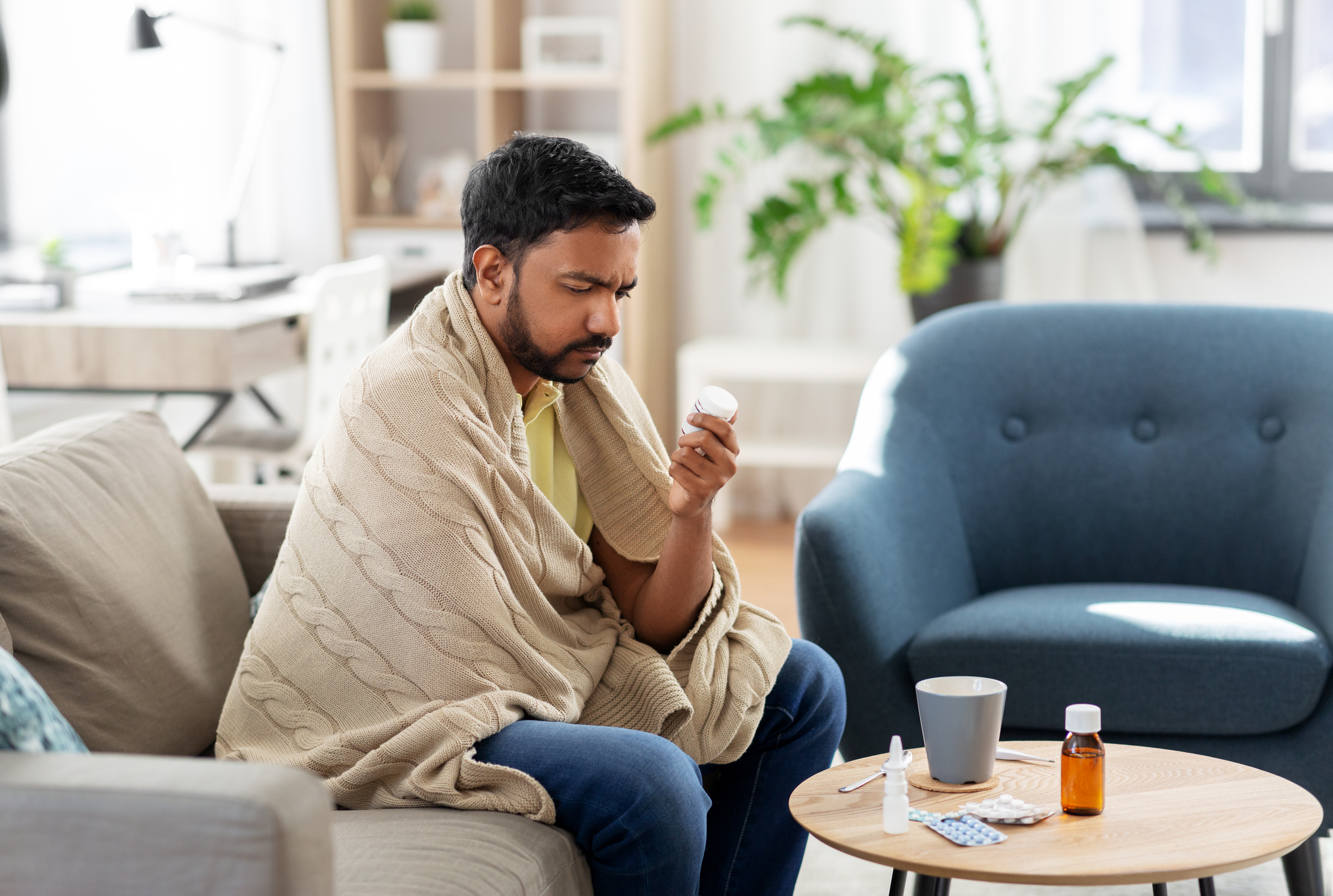 You may think the creation of antibiotic-resistant bacteria is the biggest danger that comes from overusing antibiotics. And these so-called superbugs are definitely a concern. But a new concern is colon cancer under 50.

Prescribing antibiotics when they’re not really necessary can certainly cause other health problems. For instance, antibiotics tend to wreak havoc on your gut microbiota by killing off the good bacteria along with the bad.

Perhaps worst of all, antibiotics can raise your risk of certain cancers, most notably colon cancer. So far, research hasn’t produced clear-cut evidence of an antibiotic-colon cancer connection. But a recent study has offered more concrete proof of a link between the two, especially if you’re under 50…

Another good reason to limit antibiotic use

A study presented at the ESMO World Congress on Gastrointestinal Cancer has raised fresh concerns about the use of antibiotics and increased colon cancer risk, particularly in people under 50 years of age.

Results found antibiotic use was associated with an increased risk of colon cancer across all ages. However, the risk was increased by almost 50 percent in people under the age of 50, compared with a 9 percent risk increase in those over 50.

In the under-50 age group, antibiotic use was linked to cancers in the first part of the colon, which is on the right side. Use of broad-spectrum quinolone and sulfonamide/trimethoprim antibiotics, which doctors prescribe to treat a wide variety of infections, were associated with these right-side cancers.

Dr. Leslie Samuel of the Aberdeen Royal Infirmary, senior author of the study, explained that the microbiota of the right side of the colon may be different because its contents are more liquid than in other parts of the colon.

“We now want to find out if there is a link between antibiotic use and changes in the microbiome that can make the colon more susceptible to cancer, especially in younger people,” Samuel said. “It’s a complex situation, as we know that the microbiome can quickly revert to its previous state even when the bowel has been cleared out for a diagnostic procedure such as an endoscopy.”

“To our knowledge, this is the first study to link antibiotic use with the growing risk of early-onset colon cancer — a disease which has been increasing at a rate of at least 3 percent per year over the last two decades,” said Sarah Perrott from the University of Aberdeen when presenting the data. “Junk food, sugary drinks, obesity, and alcohol are likely to have played a part in that rise, but our data stress the importance of avoiding unnecessary antibiotics, especially in children and young adults.”

Of the 2 million people diagnosed with colon cancer worldwide each year, the prognosis for people between the ages of 20 and 40 is generally worse because their cancer is often diagnosed at a later stage. Doctors are less likely to check a patient with abdominal discomfort for colon cancer if they’re in their 30s rather than their 70s, and younger patients are usually not eligible for bowel cancer screening.

Experts believe physicians should investigate whether younger patients with abdominal symptoms may have bowel cancer, and that more research is needed into the possible causes behind the rising incidence of colon cancer in the under-50 age group.

However, researchers caution that it’s too early to say if excessive use of antibiotics could be a cause of colon cancer, and that they need to better understand the possible role of the microbiome in bowel cancer before considering the impact of antibiotics on the intestinal flora.

Are there alternatives to antibiotics?

For instance, antibiotics cannot treat any illness caused by a virus, like a cold or flu. And despite its name, a sinus infection rarely responds to treatment with antibiotics. In these cases, it’s best to just ride it out and let the condition resolve on its own.

Some natural remedies, including oregano oil, olive leaf extract and manuka honey, have shown promise in treating certain infections for which antibiotics are normally used. But it’s wise to take care when considering alternatives to antibiotics, especially when the infection in question is serious and bacterial in nature. Consult your healthcare professional before making any final treatment decisions.