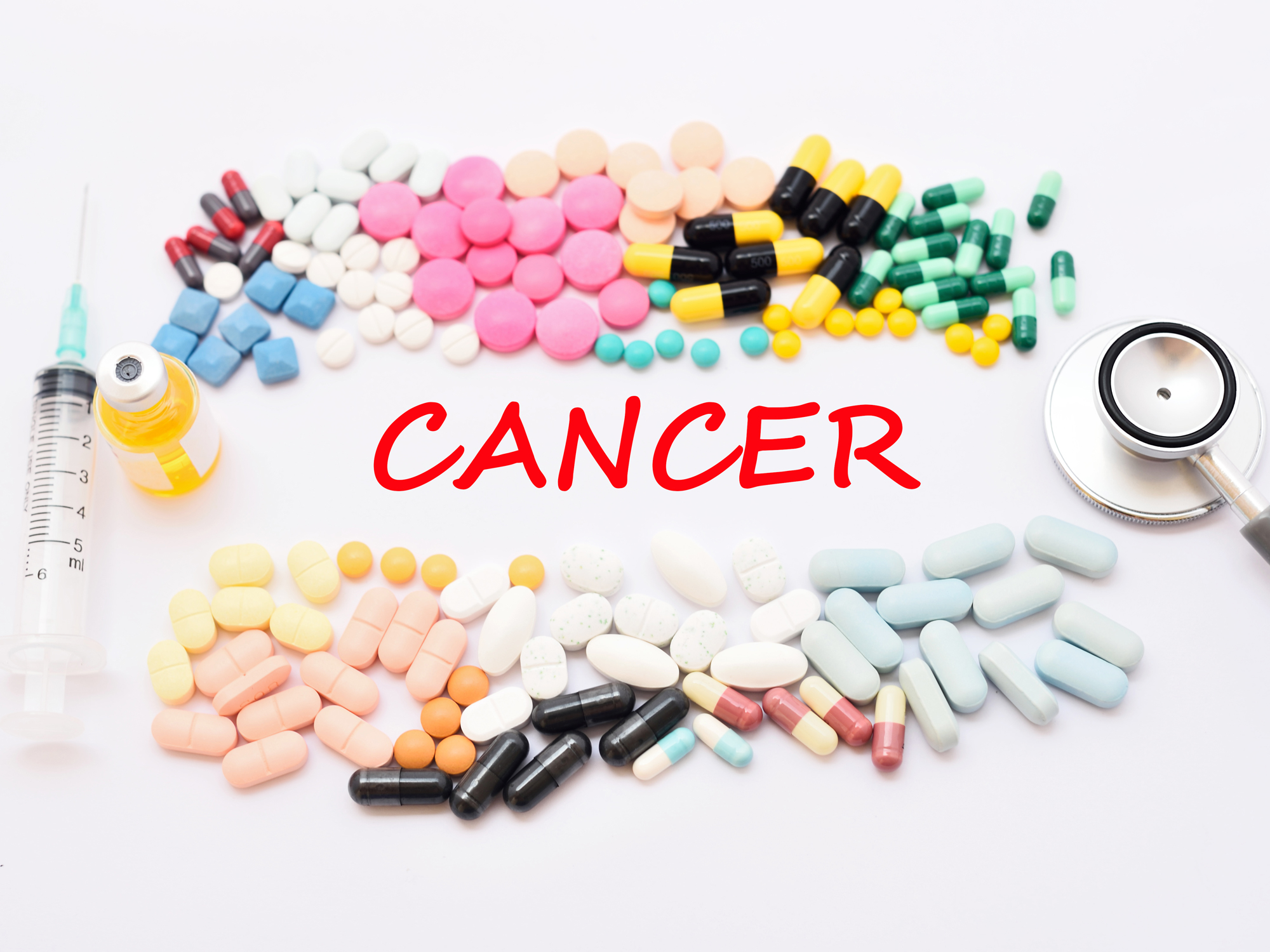 Overusing antibiotics can have deadly consequences…

And I’m not just talking about antibiotic resistance (we’ve all read the horror stories about MRSA, C-difficile and Candida).

I’m talking about one of the most life-threatening diseases around — cancer.

You see, in the past decade or two, several studies have linked antibiotic use to an increased risk of cancer.…

So, is it any wonder then that, yet again, we’re learning that antibiotic use puts you on the path to another dangerous type of cancer? I’d say not…

Massachusetts General Hospital researchers examined the health records of 16,642 women who were enrolled in the Nurses’ Health Study — a study that’s been following the health of thousands of nurses since 1976.

During their examination of these health records, they noticed that women who took antibiotics for a total of two months or more — over the course of two decades — were more likely to develop colon polyps.

The risk was particularly high for women who took these antibiotics in their 40s or 50s. They faced a 70 percent greater risk of developing colon polyps.

But even women in their 20s and 30s who popped prescription antibiotics for two months or more saw a substantial 36 percent increase in their risk for colon polyps.

Now, in case you don’t know, colon polyps are abnormal growths on the colon lining. Polyps do not turn to cancer in every case. But the risk is high enough that they are routinely removed during colonoscopies because they are considered a bowel cancer precursor. ..

The fact that antibiotics seem to fuel the growth of these polyps means they could ultimately fuel cancer development too.

There are times when antibiotics may be absolutely necessary and can save your life. But much of the time, when your doctor writes you a script for antibiotics, it’s overkill. And if we’ve learned anything from the antibiotic-cancer studies I mentioned above, it’s that antibiotic overuse can kill you.

Hopefully you already know you should never take antibiotics for viral infections like a cold or flu. But you should also think twice about filling antibiotic prescriptions for other ailments — like a sinus infection, for example.

You should also do everything you can to make your body less inviting to cancer cells. There are certain vitamins that have been shown to prevent cancer, including vitamin C — considered to be 10 times stronger than some experimental cancer drugs.

Editor’s note: As you’ve just read, some vitamins can be potent natural cancer fighters. Dr. Michael Cutler lists more natural ways to avoid and beat cancer, including the best minerals, herbs, supplements, foods and proven therapies allowed in other countries — but denied to you by American mainstream medicine — all in his comprehensive cancer guide, Surviving Cancer! To get your copy today — plus 3 FREE reports — click here!