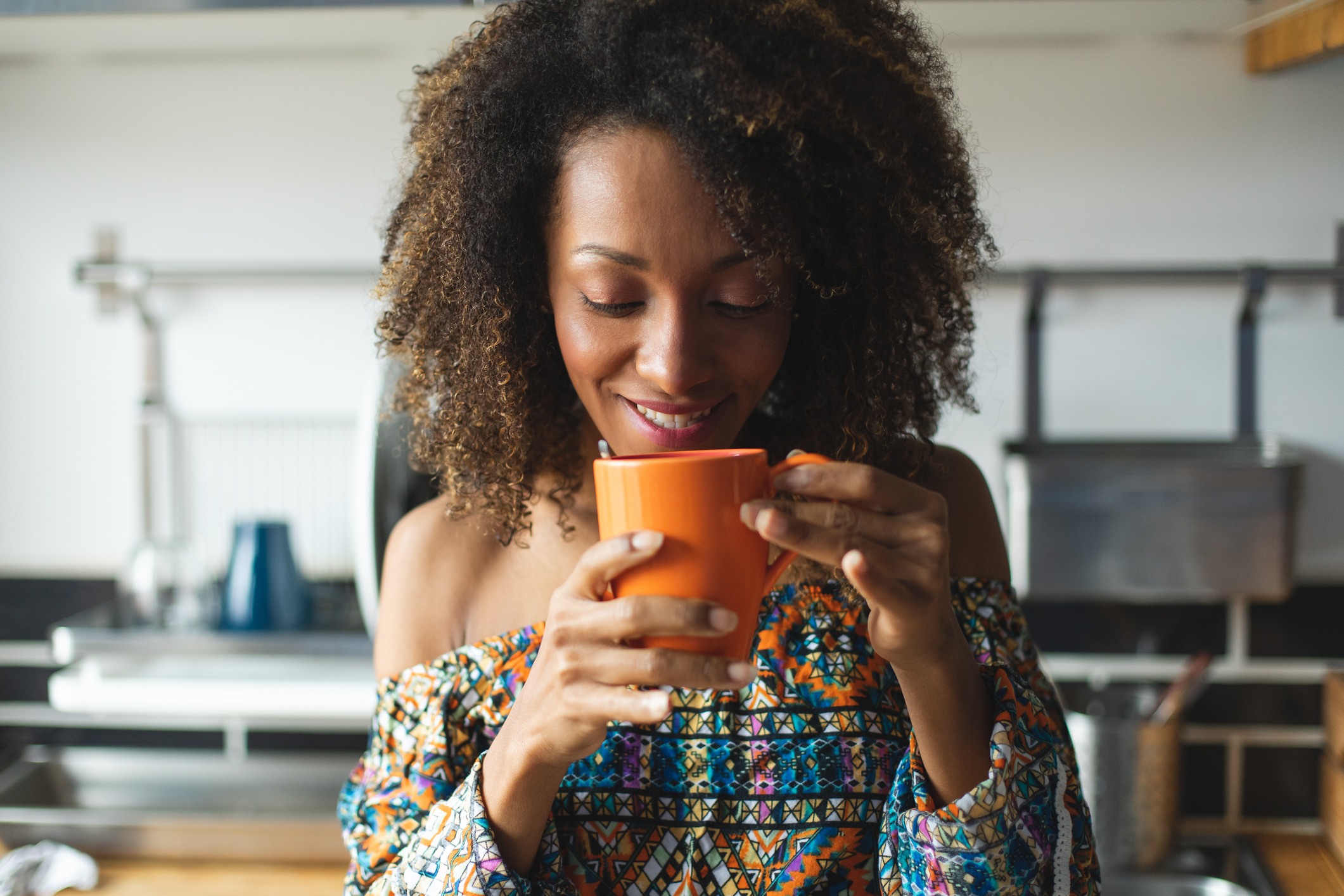 It’s no secret that for many people, waking up their brains each day requires a shot of caffeine in the form of coffee. In fact, worldwide, three billion cups of java are consumed each and every day.

For years, research has dug into the benefits of this amazing elixir. And, now, there’s more credibility pointing to coffee’s stimulating brain benefits. Not only does coffee live up to its reputation to help us stay sharp and alert, but adding on a second or even third cup could come with even bigger brain benefits.

The research, performed at the University of Minho, looked at the brain structure and connectivity of 31 regular coffee drinkers to compare to that of those who skip the java.

And, according to says Professor Nuno Sousa, “This is the first time that the effect that drinking coffee regularly has on our brain network is studied with this level of detail.”

It allowed the team to see exactly what coffee can do for the brain in real-time first when their brains were at rest and again while performing a mental task.

Not only can drinking coffee result in improved motor control, but it can also boost focus. The study participants who got their shot of caffeine found they were less likely to let their minds wander.

And the researchers say that when it comes to coffee, there’s no waiting for it to take effect since it delivers an immediate brain boost — starting with the first sip from the first cup.

But the biggest benefits were seen with coffee consumption of three to five cups per day.

More benefits of being a coffee lover

And better brain connectivity and function aren’t the only benefits studies have found from adding coffee to your day.

People who drink 3-5 cups of coffee a day are more alert, have better memory — StudyFinds