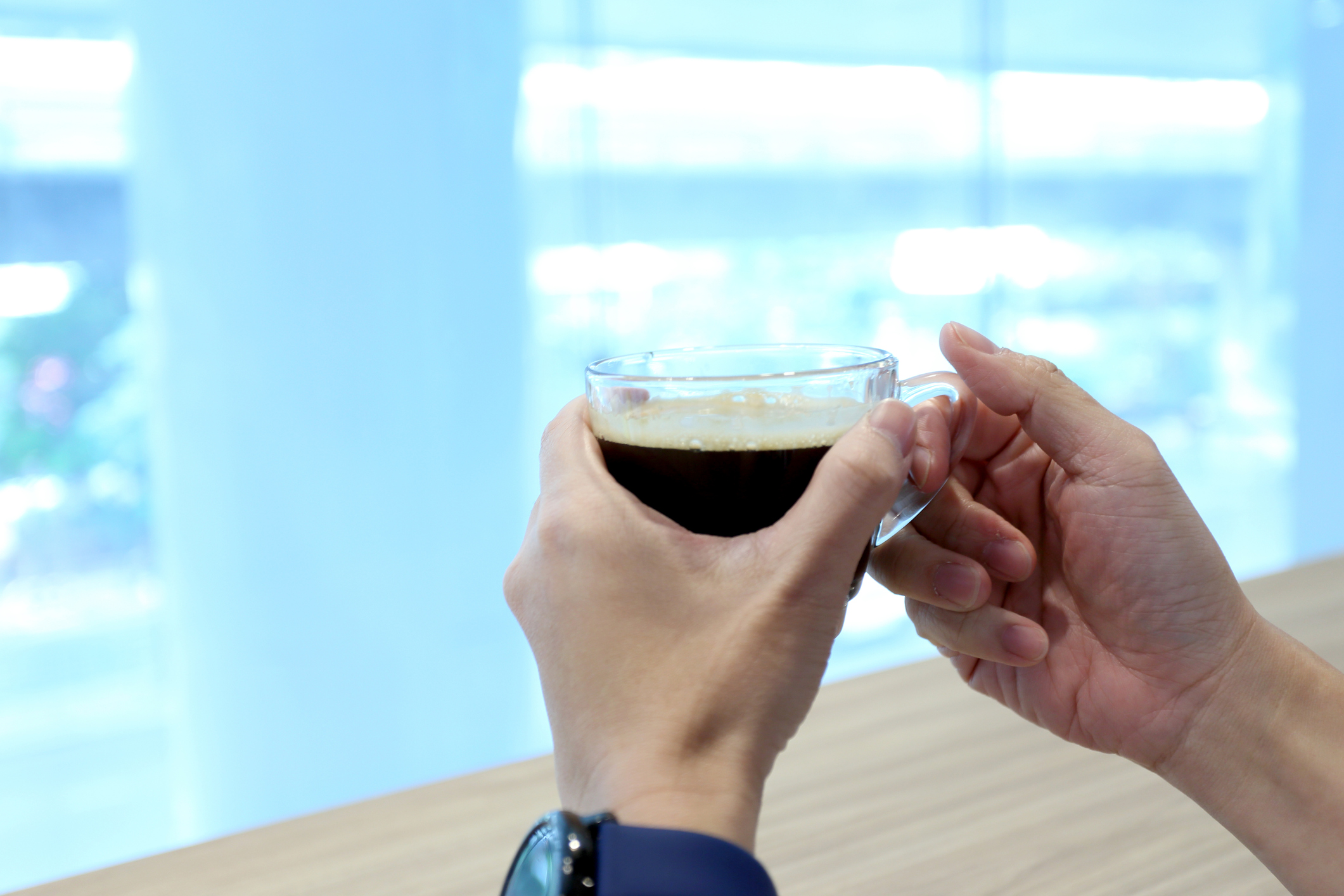 Parkinson’s is the second most common age-related neurodegenerative disorder, right behind Alzheimer’s. Parkinson’s leads to everything from tremors and balance problems to incontinence and dementia.

It’s a scary disease that can progress quickly, stealing bits and pieces of your life as it marches on — something I’ve witnessed firsthand since a good friend of mine was diagnosed six years ago. As is the case for many, hers it began with tremors that were at first barely noticeable and then became more and more debilitating.

And there’s no cure — only treatments to buy time, including brain surgery.

That’s why news of a study that has found potent Parkinson’s protection in your daily cup of coffee was a must-read for me.

The research, following participants in the Harvard Biomarkers Study and reported in the Journal of Parkinson’s Disease, assessed daily caffeine intake versus Parkinson’s risk.

Participants filled out questionnaires to determine their usual consumption of caffeinated and decaffeinated coffee, tea and soft drinks during the previous 12 months. The researchers then put everyone into categories that included nine possible frequencies of intake ranging from never to six or more per day.

And the results just might have you looking forward to your morning cup of Joe more than ever.

Yes, not only was caffeine found to be protective against Parkinson’s — drinking the most caffeine lowered the incidence of the disease by a whopping 70 percent!

Related: What your appendix has to do with getting Parkinson’s

And this wasn’t just a flash-in-the-pan, small study with results that could be easily dismissed.

When asked about the findings, Professor Bas Bloem, Co-Editor-in-Chief of the Journal of Parkinson’s Disease, said this, “The strength of this new study relates to the robust approach, including the large and carefully followed cohort of people living with PD and the comprehensive set of outcome measures.”

In other words, it’s a strong study with results you should pay attention to.

Is it time to drink more coffee?

Of course, even with the strength of this study, the researchers say you shouldn’t necessarily set out to drink more caffeine. They’re still working toward a long-term trial. But they do say that if you already enjoy drinking coffee or tea, you can take even more pleasure in knowing that it could help you ward off Parkinson’s disease.

For an in-depth look at more reasons to love your coffee, check out Why coffee is healthy for you.