Home » Drink this 30 minutes before exercise to burn more fat 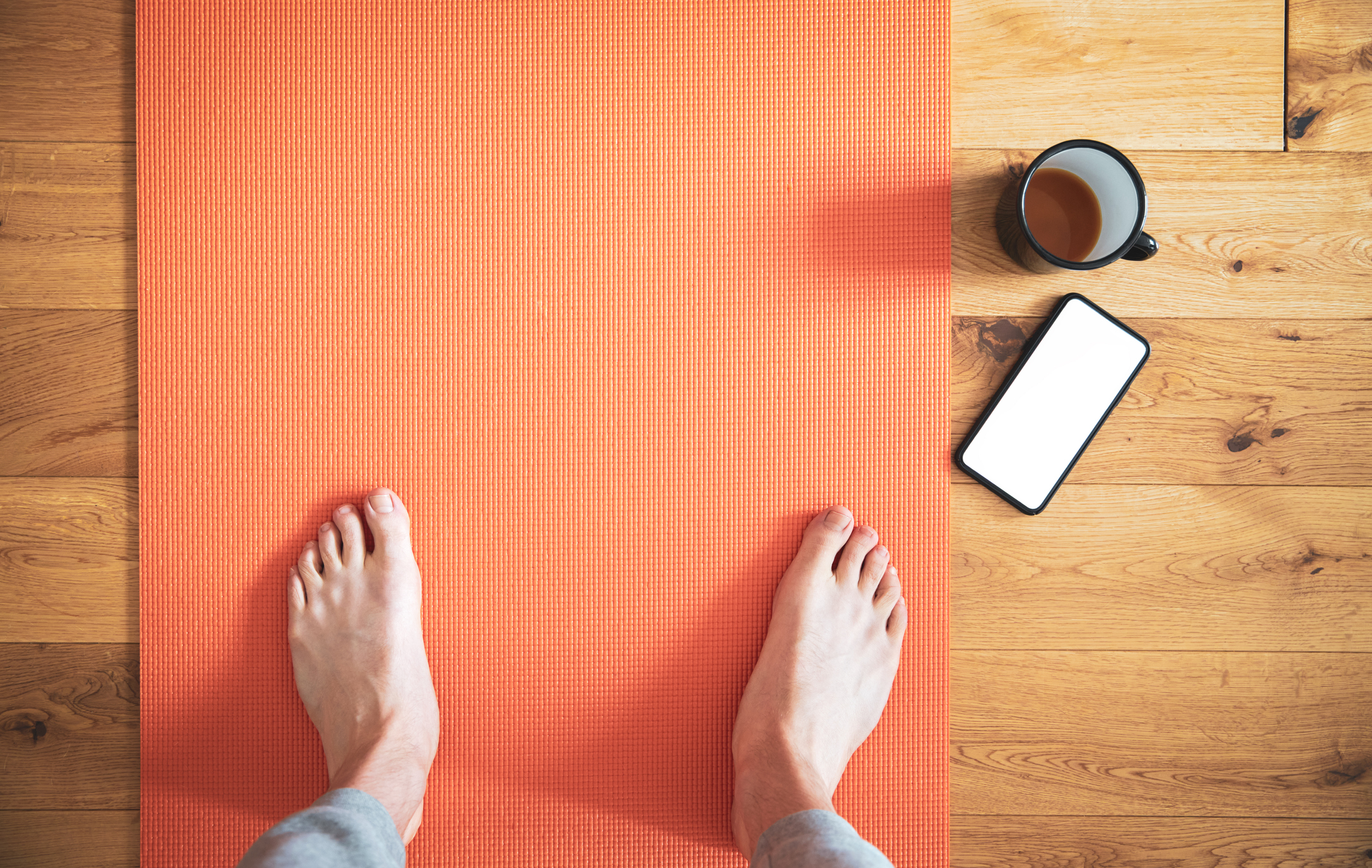 You may be familiar with the old advice that to accelerate the fat burn you achieve through exercise, you should skip breakfast and hit the gym early.

Yet, while many people believe that exercising in the morning on an empty stomach is the best way to shed unwanted fat, it’s a recommendation that isn’t on firm scientific ground.

After all, it hasn’t ever been proven whether the fat burn is due to the timing of the exercise or the fact that you’re simply going longer between meals.

So what do you do if you’re trying to lose weight?

The research, published in the Journal of the International Society of Sports Nutrition, set out to determine the effects of caffeine on fat oxidation (that’s the fancy term scientists use for burning those calories).

Since caffeine is one of the most commonly used supplements for improving sports performance, they wanted to find out if it lived up to its hype.

The team followed 15 men, all in their 30s, for approximately a month. Altogether each participant completed four separate exercise tests about a week apart under very specific conditions.

The exercise sessions were either performed at 8 a.m. or 5 pm. And the men either added in caffeine 30 minutes before activity or skipped it. Since each participant completed the activity at each time of the day (both with and without caffeine), this allowed the researchers to not only determine if caffeine had any benefit but also which time of the day is best to exercise to level up fat burning.

To make sure their results were accurate, all other conditions before each exercise test (including time since they last ate, what exercise they performed, and any other stimulants they consumed) were kept the same.

“The results of our study showed that acute caffeine ingestion 30 minutes before performing an aerobic exercise test increased maximum fat oxidation during exercise regardless of the time of day,” said lead author, Francisco J. Amaro of UGR’s Department of Physiology.

But while coffee leveled up fat burn for both morning and afternoon exercise, overall oxidation of fat was higher later in the day.

So what’s their weight loss recommendation?

Now, before you decide to begin working out while caffeinated, first be sure your doctor is ok with it.

If you have a medical condition, especially a heart condition or even diabetes, since caffeine can affect blood sugar — or are particularly sensitive to the effects of caffeine — this may not be a healthy way for you to exercise and lose weight.

However, if you get the all-clear, plan to perform a moderate-intensity exercise in the afternoon and take 3mg/kg of caffeine — or the equivalent of drinking one strong coffee) half an hour before you start.

Moderate intensity means that you’re exercising at a level where you sweat but can still carry on a conversation — in other words, you are not too out of breath to talk without difficulty. This can include brisk walking, easy jogging, light swimming, or even gardening or housework — like vacuuming.