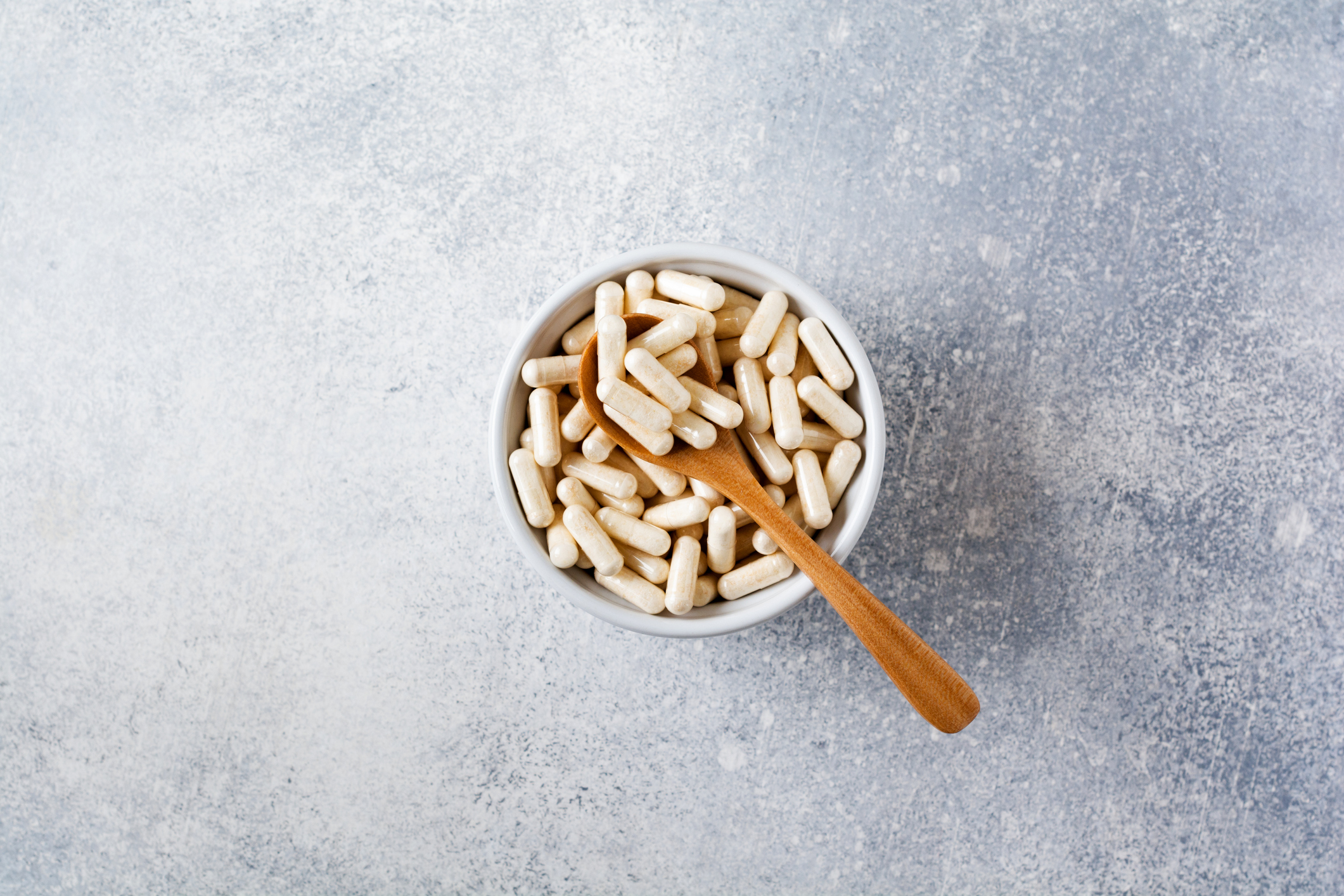 It’s no secret that nutritious food, enough exercise and a low-stress lifestyle can add up to a longer, healthier life. But is that enough?

Decades of research into longevity and healthy aging are proving that a treasure trove of anti-aging nutrients may help slow or even reverse some of the worst diseases of aging, including cancer and heart disease.

These nutrients are readily available to us not only through the foods we eat but in the form of anti-aging supplements.

Recently, researchers have begun to look at the finer points of how we take these supplements and have found evidence that their effectiveness depends a lot on when we take them.

Mehrshad Sadria, a Ph.D. student, and Anita Layton, a professor of Applied Mathematics, Computer Science, Pharmacy and Biology, both from the University of Waterloo in Ontario, have developed a mathematical model that is helping them determine the best timing for taking certain anti-aging supplements.

The model simulates the circadian clock and metabolism in the mouse liver and can simulate liver function in either a young mouse or an older mouse.

NMN is a metabolite of Vitamin B3 (in other words, when our bodies process B3, NMN is formed).

Resveratrol, of course, is one of the most studied anti-aging nutrients, associated with the French paradox, cardiovascular and brain health, and even its antioxidant ability to slow premature skin aging.

“This is the first step”

“We can take these drugs that can extend our lifespan and improve our health. This study is the first step in understanding when is the best time for young people and older folks to take these supplements,” says Sadria.

“It’s really important to try and change this wrong paradigm that aging is not treatable … we shouldn’t think like thirty years ago… that once a person gets into their seventies or eighties, they must be lethargic and ailing.”

The study authors, like many other scientists, hope that aging comes to be viewed less as a natural occurrence and more as a preventable disease.

How to include NMN and resveratrol in your diet

While research continues into the best time of day to take anti-aging supplements like NMN and resveratrol, don’t forget that these and other powerful anti-aging nutrients are richly available to you in the foods you eat.

Abundant supplies of NMN are found in broccoli, which has been referred to as the vegetable of youth.

NMN is derived from niacin (vitamin B3), so make sure you include plenty of niacin-rich foods in your diet:

Niacin (vitamin B3) is an essential nutrient, which means your body doesn’t produce it on its own and you need to get it from dietary sources or supplements.

And you can get your daily dose of resveratrol by supplementing or from these food sources:

Effectiveness of anti-aging supplements also depends on the time of day they were taken — technology.org

16 Foods That Are High in Niacin (Vitamin B3) — Healthline