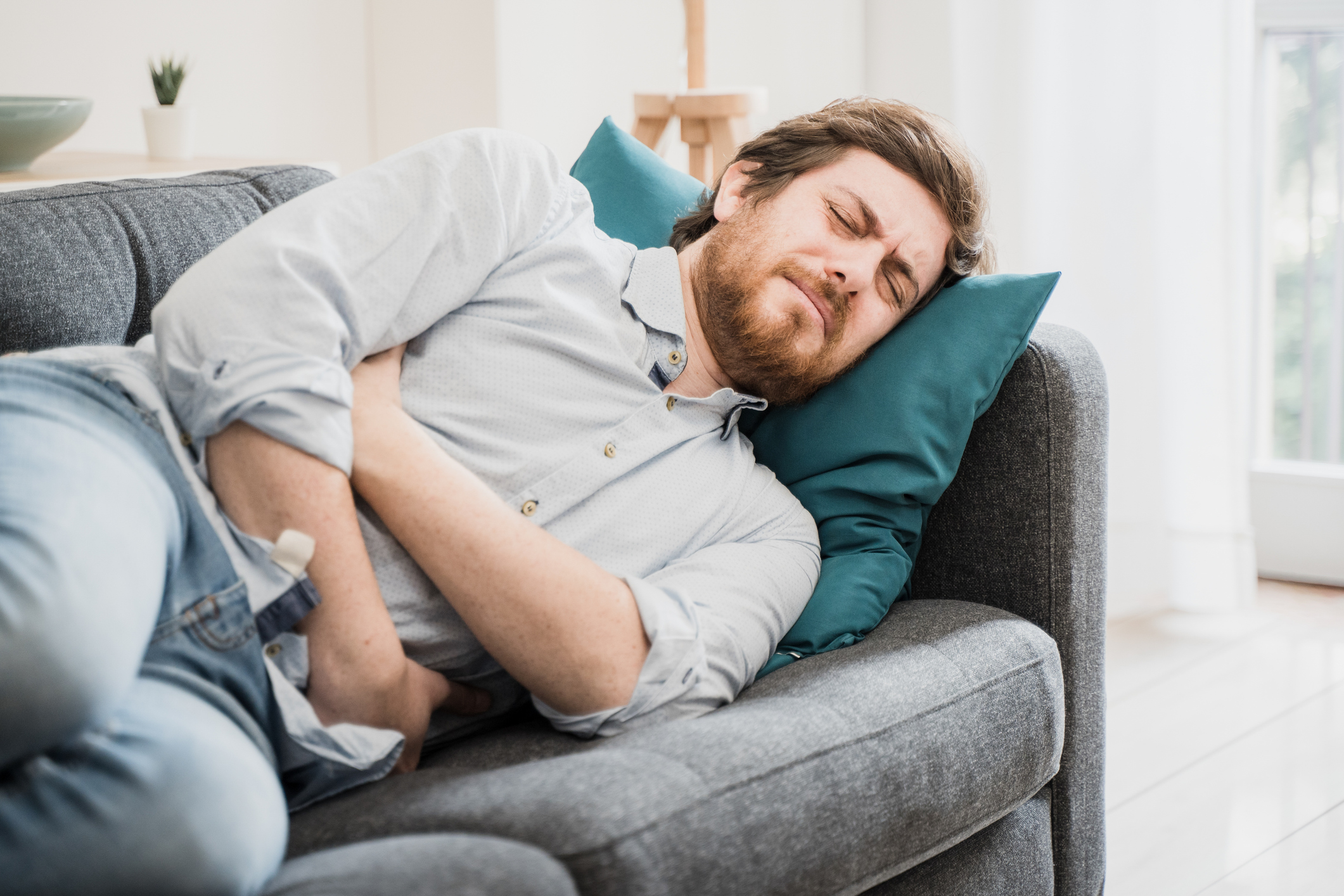 We’ve long known that for optimal health, it’s best to avoid foods containing additives like artificial colorings. These dyes are used to make food, drinks and medicines more attractive, but even though they’re supposedly safe for consumption, their negative health impacts are starting to show.

Also, nine of the approved food dyes have been linked with conditions cancer, allergic reactions and sinus problems.

Now, researchers have found that some artificial colorants can cause gastrointestinal disease when the immune system becomes impaired…

Specific food colorants may cause colitis

A recent study found that mice that consumed food with the artificial food dyes FD&C Red 40 and Yellow 6 — the most commonly used in the world — developed colitis, a form of inflammatory bowel disease (IBD), when a specific component of their immune system, cytokine IL-23, was impaired.

IBD affects millions of people globally, and both genetic predisposition and environment appear to play a role in its development. However, the exact environmental factors have not yet been pinned down.

Cytokine IL-23 dysregulation is one factor that’s been identified in human IBD development. As a proinflammatory cytokine, it has a helpful role in the immune system, but dysregulation causes it to go overboard. Medicines that block its function are now used successfully in patients.

For the study, researchers created mouse models with dysregulated cytokine IL-23. When given a diet containing Red 40 or Yellow 6, the altered mice developed colitis, while the mice with a normal immune system did not.

Interestingly, the mice with impaired cytokine IL-23 did not develop IBD spontaneously despite the role that specific dysregulation plays in the disease.

“The dramatic changes in the concentration of air and water pollutants and the increased use of processed foods and food additives in the human diet in the last century correlate with an increase in the incidence of inflammatory and autoimmune diseases,” says senior author Dr. Sergio Lira, the Leona M. and Harry B. Helmsley Charitable Trust Professor of Immunology at the Precision Immunology Institute at Icahn Mount Sinai.

While it’s not clear if these food colorants have a similar effect in humans, the researchers plan to explore exactly how cytokine IL-23 promotes colitis development after exposure to the dyes.

“These environmental changes are thought to contribute to development of these diseases, but relatively little is known about how they do so,” Lira says. “We hope this research is a step toward understanding the impact of food colorants on human health.”

The single most effective way to kick food dyes out of your diet is to avoid eating ultra-processed foods, especially snack foods like chips and crackers, sugary cereals, candy, soda and processed meats. Watch out for sneaky sources of food colorants, like canned fruit, pickles and peanut butter.

Instead, head for the produce section and buy plenty of fresh, organic fruits and vegetables. And if you’re eating fish, try to buy wild varieties, since farm-raised fish such as salmon often contain artificial coloring.

Become a label reader. Food dyes are usually listed by a color followed by a number, like Red 3. Sometimes you may only see “artificial colors added.”

Ultimately a balanced gut microbiome and immune system can be your strongest ally against environmental sources that can cause dysregulation and lead to problems with your immune system. Reduce inflammation in your body by eating a whole foods diet and avoiding additives as much as possible.

Food dyes may cause disease when the immune system is dysregulated, researchers report — EurekAlert!

Synthetic food coloring and behavior: a dose response effect in a double-blind, placebo-controlled, repeated-measures study — The Journal of Pediatrics

Worried About Food Dyes? 4 Tips to Avoid Them — HuffPost

17 Surprising Foods That Contain Chemicals & Food Dyes — Eat This, Not That!